The journalist and avid cyclist knows a thing or two about competing at a high level, and despite swapping the saddle for the mic, she’s still training, and mentoring others…

You love cycling… tell us how that started?

Cycling has been a massive passion of mine and it all started relatively young. My parents were both into cycling, track, road and more, and so they were very active, and they introduced me into racing on a track bike at 8 years old at the velodrome. I would travel the country racing people my age, so that was my first experience. I was bitten by the bug from there. I loved the thrill of racing. It was a way of meeting friends and having a laugh. I raced right through until I was at university, when I took a break from it, and then started again when I finished.

You competed in several disciplines when you were younger. What were the highlights of your early cycling career?

I was the only girl racing at the time and so I always went up against the boys; you just didn’t have the role models we have in women’s cycling now. There weren’t many girls racing, so I always went into the boys’ races. When I was 12, I was the first girl to race in a particular boys’ championship. The pathway for young girls is so different now; girls see it as a sport in its own right rather than something they can just do alongside the boys. Victoria Pendleton was a massive inspiration to me, and now girls – and women of all ages really, particularly adults who might not have had the confidence to cycle before – have so many female heroes and champions they can look up to.

As a presenter and journalist, you’re closer to the cycling action than most. Do you enjoy that access, or is there a tinge of regret that you never competed at the highest level?

Good question! I love being close to the sport but I must admit, during the first few races I covered, which were for Channel 4, watching Lizzie Armistead in action, I remember thinking ‘I wish that was me. But I love my role as a broadcaster. I’ve seen what it takes to be at the top level and I’ve made peace with the direction my life has taken. Now I get to combine my passion with what I do best. After university, I thought I had an outside shot at the 2012 Olympics, but I didn’t make the cut and my data when training wasn’t up to the required level, and that enabled me to really concentrate on broadcasting. The level of cycling is so high now that you can’t dip in and out of it, you have to commit yourself fully… the standards are so high.

But you still do a lot of cycling, right?

I do. When I’m working I do a lot of training on the Watt bike, maybe an hour’s interval or high intensity training. I’m a huge fan of HIIT training because it helps me utilise what time I do have, and I’ve seen the gains from it. I first used the WATT bike a couple of years ago when my dad was in a coma after he had been hit when out cycling. He had a broken neck, back and leg and brain damage. The whole family was at the hospital for long periods and at that time I was supposed to be doing the London-Paris bike ride. Thankfully my dad recovered, and when did he said he wanted me to do the event. The only problem was that I hadn’t done any training. So I went into the gym and did back-to-back HIIT sessions and it totally prepared me.

Now, If I do have any free time, I’ll hit the road for a couple of hours and get the miles in. Good weather helps. I go from from south London and into either Kent or Surrey.

You’re into your fitness too…

I’ve started doing ParkRun, which I love. My body is used to cycling for hours but not running so much, and I love the friendly nature of ParkRun. Running helps me keep my weight down. Sometimes, when I’m working you tend to eat a lot of rubbish, so running can really help keep yourself at an even level.

And you’re on your feet for long periods when working and covering events, so you probably need to be fit to be able to do your job well?

Sometimes you work long days and tiring days, so being fit really helps. But also, because I’m interviewing athletes, I like to be able to identify with their training and know what it’s like to suffer and push yourself to the limit. That’s still fresh in my mind, even if not to a pro level, but that really helps resonate with the riders.

I’m covering a load of domestic women’s races here in Britain. I’m then hosting a programme for BBC Radio 4 which was recorded during the Giro D’Italia, and which takes listeners behind the scenes with the chefs and training teams who will be involved at the Tour de France.  We wanted to find out how much fuel is needed to fuel racers.

Which, as we found out doing our piece on the Tour de France in this issue, is a lot!

It’s unbelievable. On a mountain stage, a rider can consume up to 8,000 calories, which is phenomenal.

And are you training for anything at the moment?

I’m training for Ride London at the moment, which is 100 miles. I’m also mentoring a group of novice riders to take part. They’ve gone from no cycling to now doing about 70 miles. I’ll be riding with them on the day, and they’re trying to raise a load of money for charity.

Tags:
Previous Article
10 Reasons you should be Paddleboarding
Next Article
Remedy Kombucha 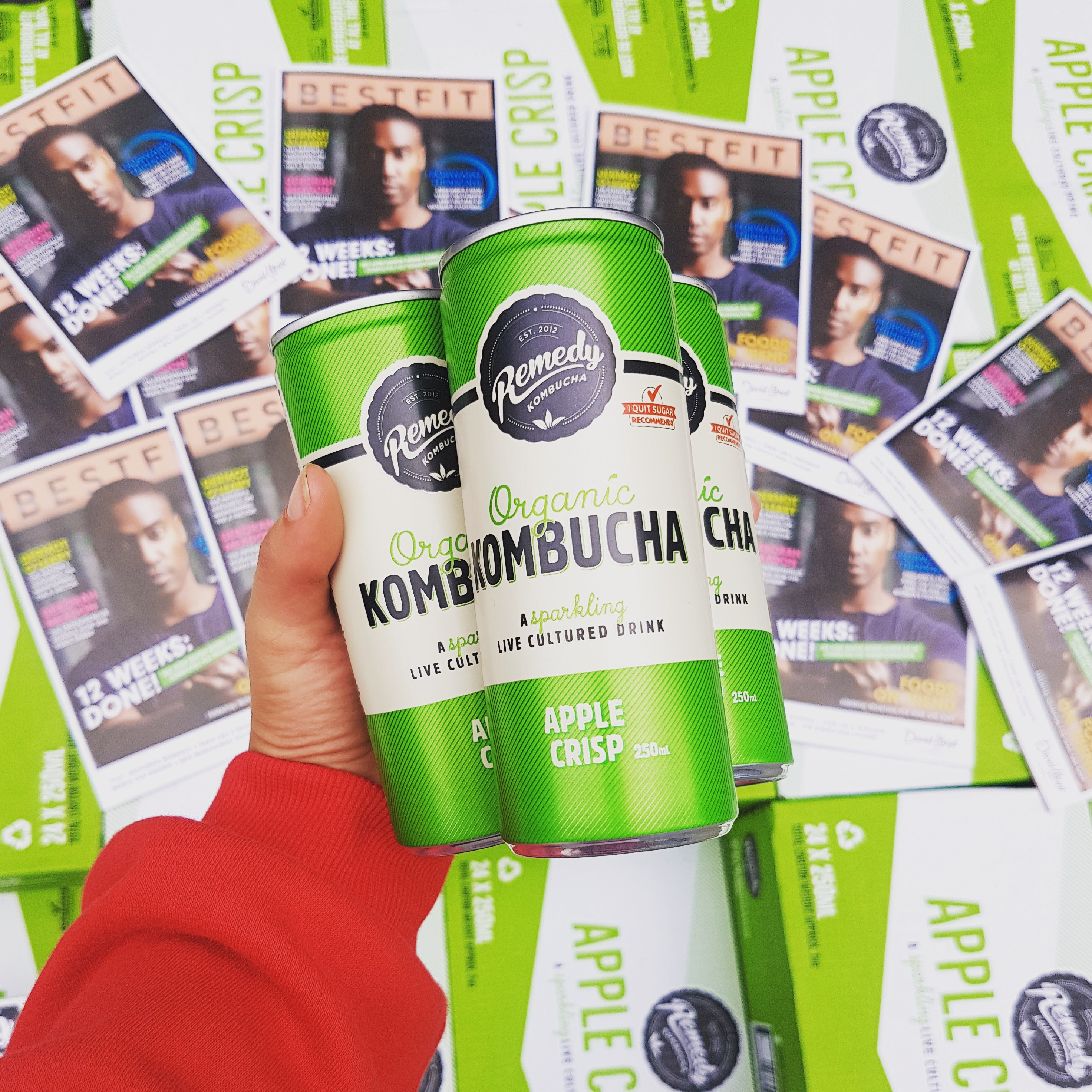