The quest for shoulders like Chris Hemsworth in Thor will no doubt be on the priority list of almost any man that enjoys his training.

To fill a t-shirt with stacked shoulders is the ultimate aesthetic goal in my opinion.

I feel there is some lack of understanding when it comes to achieving such physical appearances though.

Having worked in exercise rehabilitation for seven years I discovered the weak link and the inability to make those shoulders strong and stand out, is the core.

But not as you may be thinking right now.

For the shoulders to be trained to a point they are forced to adapt and develop to a stronger status the core must become rigid enough to allow maximal force.

Just doing the Jane Fonda lateral side raises may help with some definition but it won’t produce extraordinarily strong shoulders.

The core must be challenged in a variety of different ways whilst the upper body works hard to shift some iron or create bodyweight tension.

The ‘Unorthodox Shoulder Program’ is like nothing most have ever seen and will build the shoulders like that of a Viking God.

Why – This movement is one I use often with the rugby players and ground fighters. Being able to shift a heavy weight in this position will guarantee you a one-way ticket to Gainsville 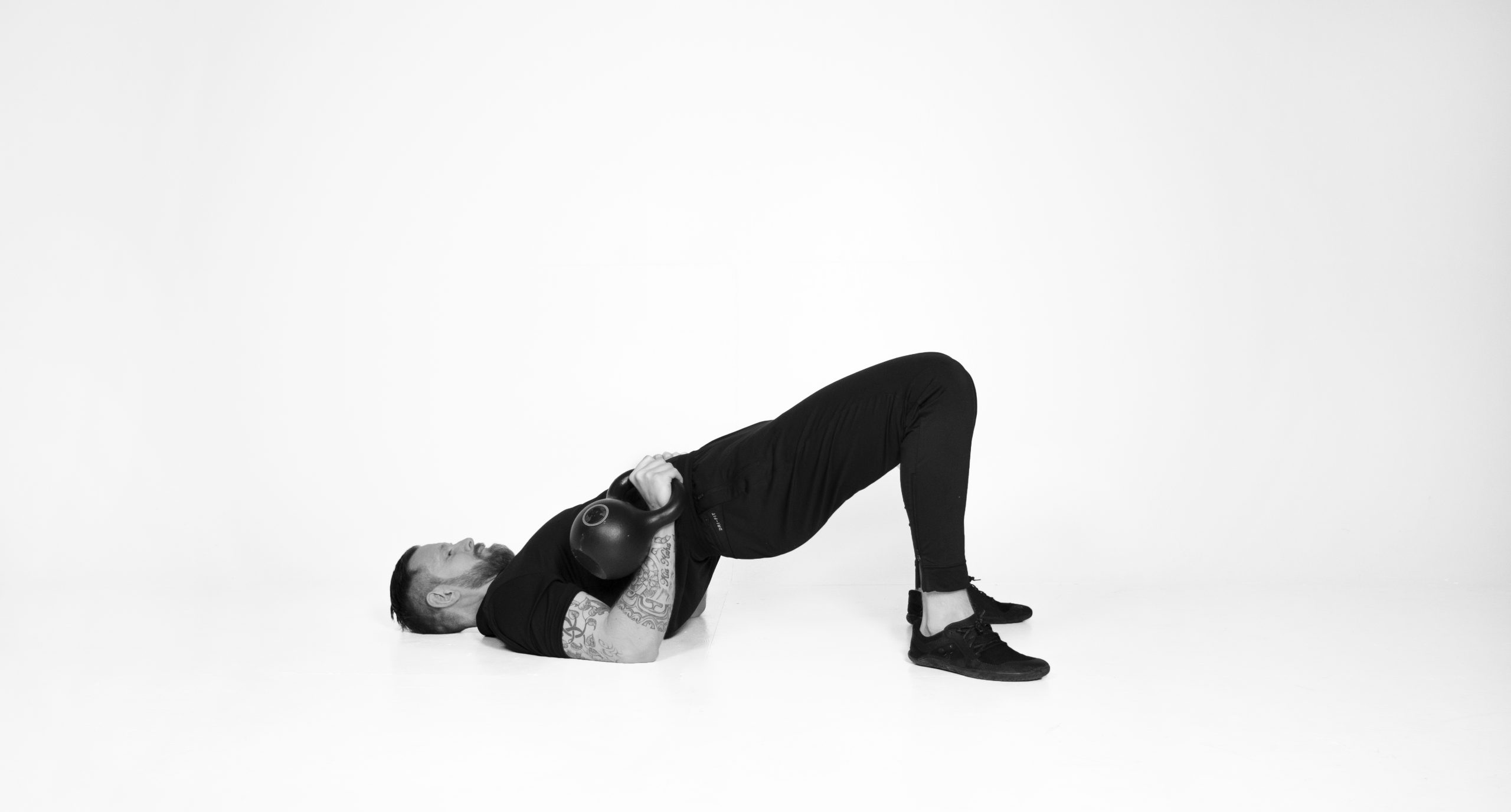 How – Top coaching point here to bulletproof the health of the shoulders is to keep the shoulder blades crunched together.

Why – It takes away the opportunity to rotate the hips therefore the upper spine will rotate as it should do during this movement. 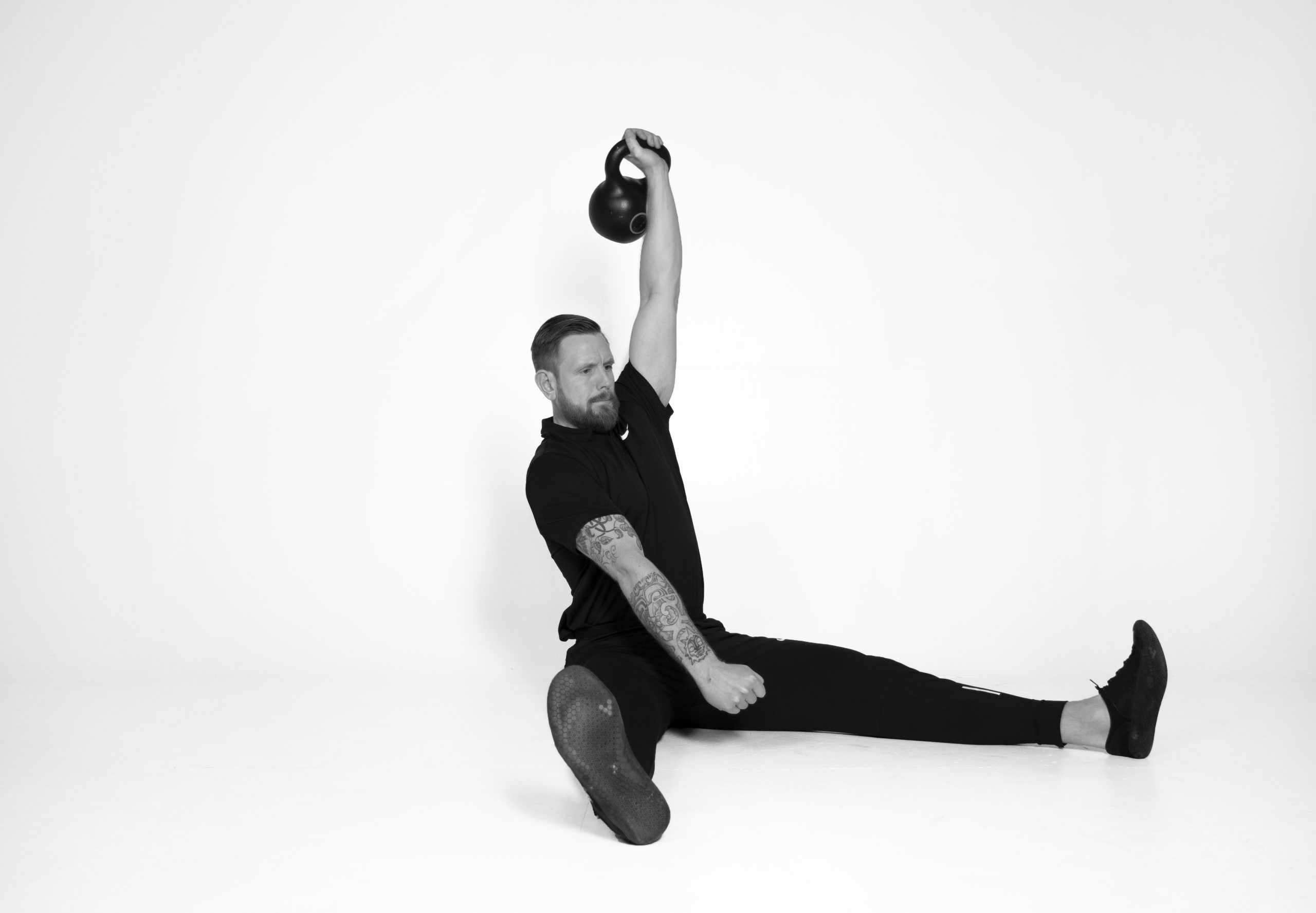 How – Top coaching point is to create tension in the quads and lift the chest to the sky to allow the reps to be safe.

Why – I would use the half-kneeling position a lot with military personnel and fighters. The reason for this: 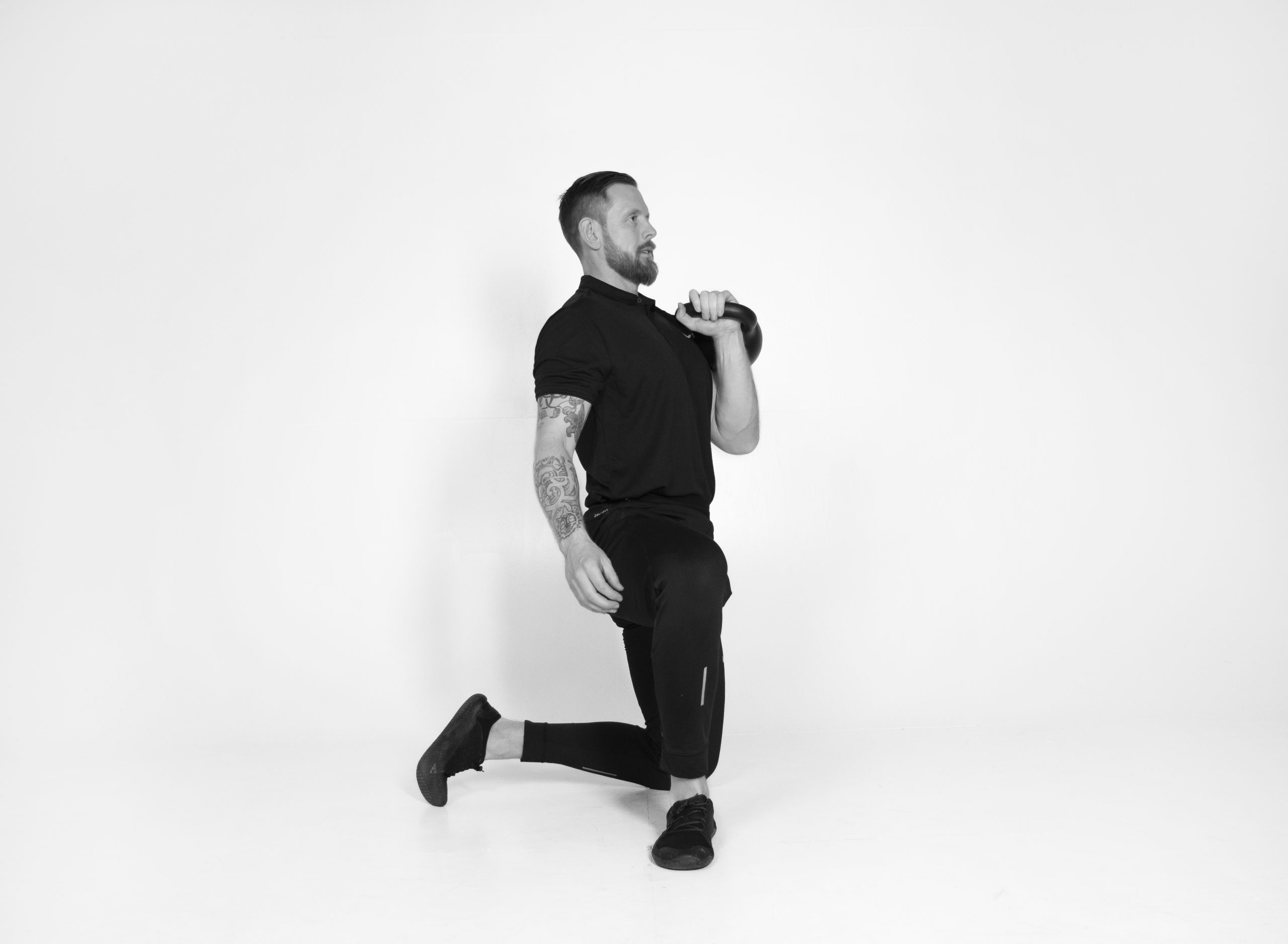 1). Military need to be strong in a variety of firing positions including kneeling.

2). Mixed Martial Arts have to dominate the floor to win a lot of fights. The half-kneeling position prepares the body to create strength in not only the shoulders but the hips.

How – Top coaching point is to lock the kneeling hip in position by squeezing the backside (glute) and brace the core.

Bottoms Up Half Kneeling Press

Why – This is my number 1 go-to exercise to bulletproof the rotator cuff muscles. This group of muscles in the shoulder are responsible for the stability around the joint and are guided by the grip of the hands. 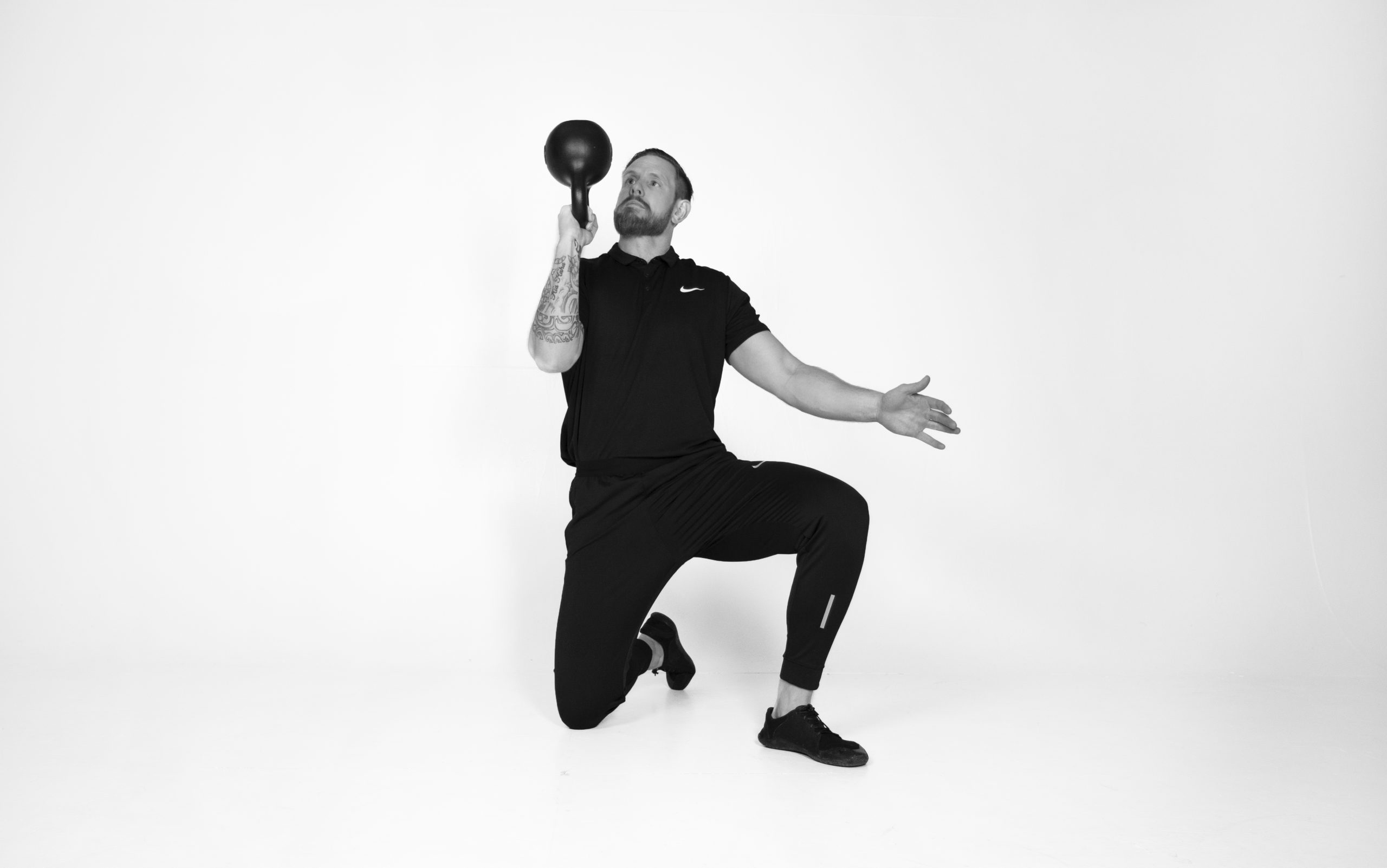 How – Top coaching point is to keep the wrist in a neutral position and hold the kettlebell with your pinky pressed into the corner.

This workout is called ‘The Tank’ for a reason.

Because you’ll have shoulders that will bust through walls.

For beginners repeat the drill twice.

Tags:
Previous Article
How To Take Advantage of the Outdoor Fitness Trend
Next Article
Reduce your risk of injury