The gyms are back and Summer is coming!!! So naturally, you are loading up the barbells and lifting some heavy stuff. After all, that muscle isn’t going to grow itself.

One thing that might help is some extra protein. 17g of it for argument’s sake.

Forget about whether to do a Romanian Deadlift or a Good Morning to hammer your glutes. A more pressing decision is whether to have a Caramel Crisp or Chocolate Crisp after!!

No added Sugar – which is a bonus.

Less than 200 calories – which you easily just burned off on Bicep Curls alone.

The fact that these bars taste like you are having really naughty chocolate treats without the sugar, is nearly as satisfying as how hench you could become with an extra 16/17g of Protein after each workout… 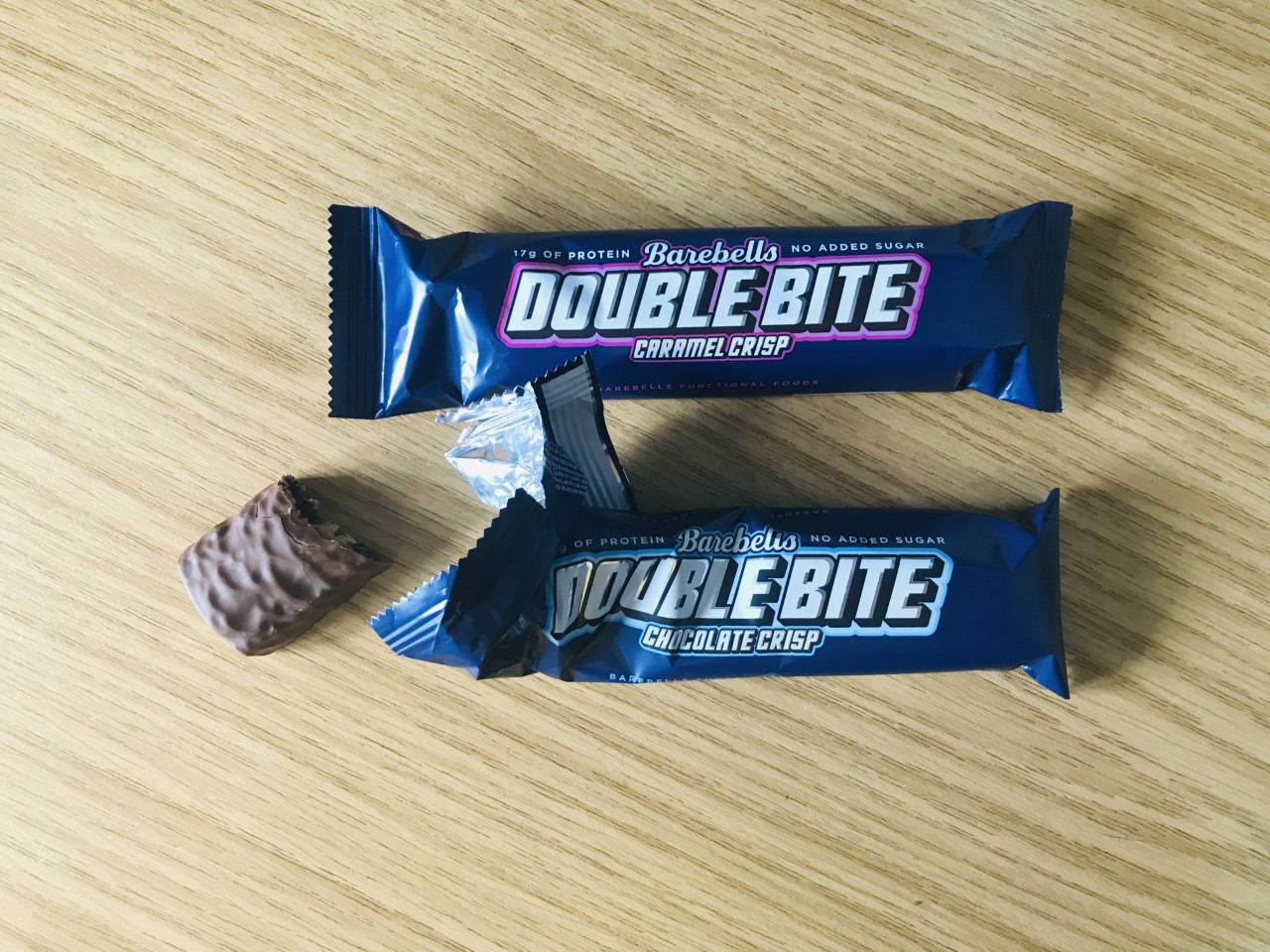