The idea of not being able to eat out when on a diet is a complete myth. Get in! Here’s why…

Terri Ann Nunns is a mum of four who believes being healthy and having fast food or enjoying a restaurant meal is actually easier than you might think. To prove it, she’s launched the Healthy Happy Mum Plan, Restaurant and Fast Food Calorie Guide, alongside Strictly Come Dancing’s Katie Piper. The pair have teamed up as part of their Healthy Happy Mum Plan venture to help mums and those trying to lead a healthier, happier lifestyle to enjoy fast food and eat out guilt-free. Check out the healthiest options at your favourite haunts…

Anyone wanting to feel like they’ve really indulged without feeling the guilt of having a carb overload should head to TGI Fridays. You can enjoy treats like the Hibachi Skewers and BBQ Chicken Flatbread, to the Bacon Mac and Cheese Bites and the Jack Daniels Flat Iron all for under 600 calories.

If you’re looking for a healthy treat, Nando’s is a great shout. There are over 50 different dishes under 600 calories, with dishes such as 3 chicken wings, ¼ chicken breast and Naughty Natas coming in at under 300 calories. 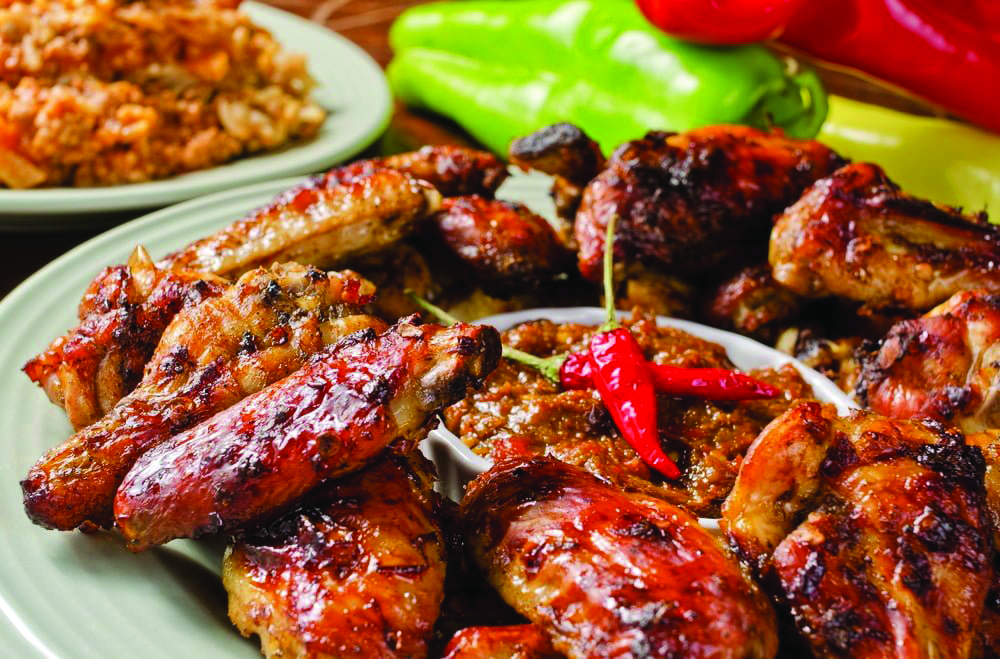 The range of low-calorie options available at KFC might surprise some, but if you’re smart about your menu choices, you can enjoy a range of chicken dishes from their menu. From BBQ Wraps and Popcorn Chicken, which come in under 300 calories, to the Fillet Burger and Original Recipe Ricebox, both under 500 calories, there’s plenty of options for those look for a chicken fix without going overboard on the calories.

Despite popular belief, there are actually loads of options on the McDonald’s menu that can be enjoyed as part of a low-carb diet. For under 300 calories you can indulge in a Cheeseburger, Chicken McNuggets, Egg and Cheese McMuffin or Cheesy Bacon Flatbread.

You’ll be amazed by the number of items under 300 calories on the Subway menu. Enjoy a Cheese Toastie, Pepperoni Pizza, Steak and Cheese or Big Beef Melt guilt-free. And if you feel like a real treat, the Chicken and Bacon Ranch Melt and Spicy Italian both come in under 400 calories.

Now many of us will be heading to Starbucks for some winter warmers. For less than 300 calories you can enjoy a Starbucks almond biscotto or shortbread biscuit, a butter croissant or a pain au chocolat. So, eat out on your lunch break without guilt. 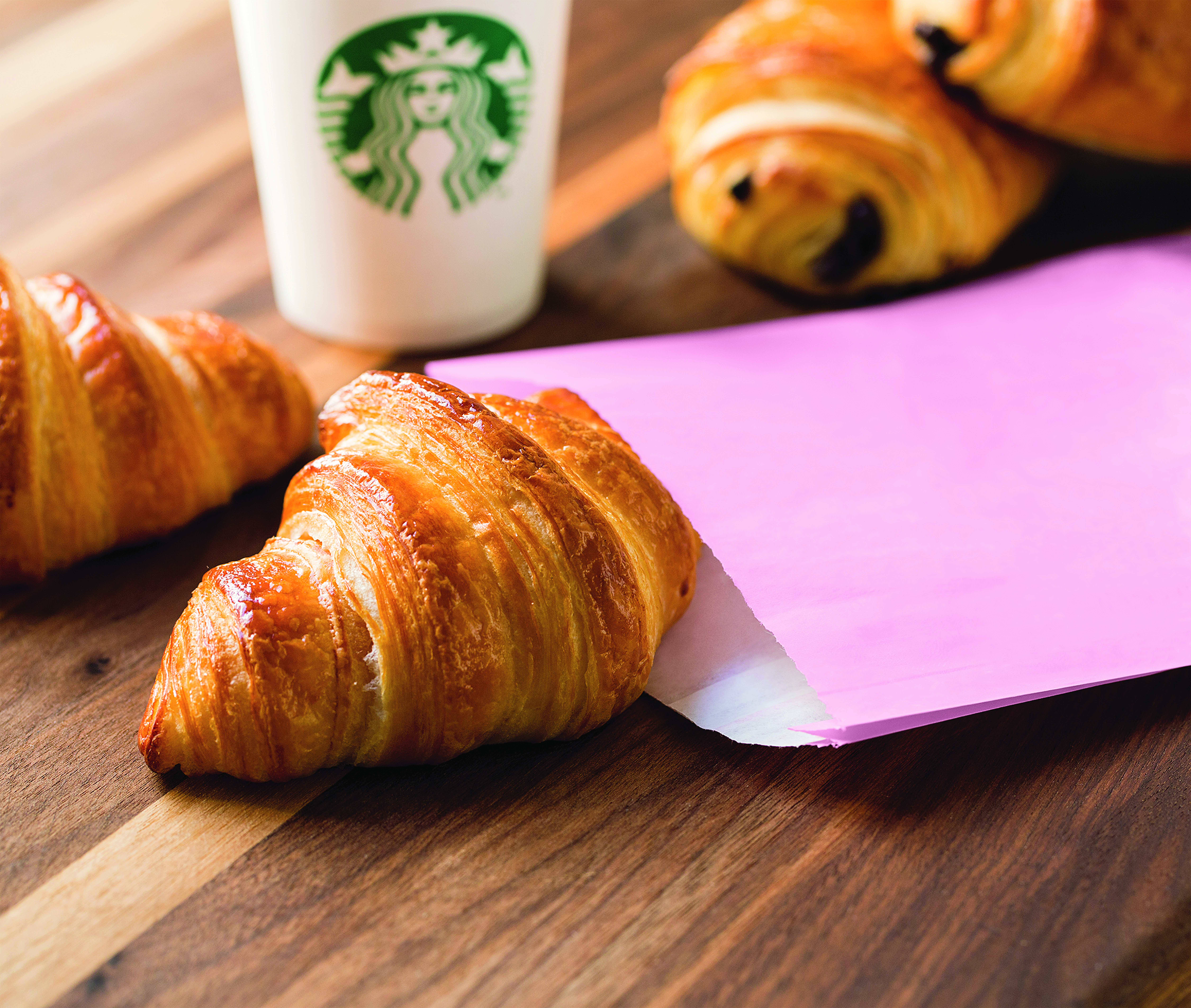 Finally, if the only thing that is going to cut it is a good old-fashioned pizza, then Pizza Hut should be your first point of call. With favourites such as a Margherita, Meat Feast and Chicken Supreme all coming in at under 200 calories a slice, you can treat yourself whilst knowing your limits.