From a stint in prison and a brief tenure as the frontman of hip-hop group The Funky Bunch, to one of Hollywood’s most bankable leading men – Mark Wahlberg’s career has gone to some bizarre places.

His latest project, Deepwater Horizon, sees the Massachusetts-born star team up again with Peter Berg following the success of 2013’s Lone Survivor to tackle the story behind the infamous Deepwater Horizon oil-rig explosion and the subsequent spill into the Gulf of Mexico.

“It’s a famous story the world over; everyone knows about the Deepwater Horizon and the huge ecological disaster but not necessarily the human toll,” the 45-year-old explains. “Eleven people lost their lives, so we’re making it a very human story and I’m really looking forward to people seeing that. It’s a project very close to me.”

If Deepwater Horizon represents just another turn in the varied list of Hollywood projects Wahlberg has put his name to – from gritty neo-noir dramas like The Departed to teddy-bear buddy-comedy Ted – it’s nothing compared to the physical demands the actor has submitted his body to during his decades-long cinematic career.

The most obvious representation of Wahlberg’s fluctuating physique was 2013’s Michael Bay-directed black comedy Pain & Gain. In order to accurately portray a bodybuilder, while still retaining some dignity when sizing up alongside co-star and man-mountain Dwayne Johnson (aka The Rock), Wahlberg bulked up to 221lb.

“I had to eat like a pig and then pump iron for two hours a day, five or six days a week, for two months,” he says of his Pain & Gain transformation. “I would wake up at 4.30 every morning, have a nice big breakfast, and then hit the heavy weights.

“In order to get those kind of big biceps and shoulders, it’s all about doing big weights and as many reps as you can manage. I also ate three big meals a day – chicken, steak, fish, and pasta here and there. Just really overloading, meal after meal after meal.”

The same year, Wahlberg starred as ex-Navy Seal hero Marcus Luttrell in Lone Survivor, based on Luttrell’s memoirs of Afghanistan. The shoot saw the actors train with current servicemen and veterans, a regime that Wahlberg says “was not for the weak or faint of heart”.

“We carried equipment every day on the shoot and no one complained; no one complained about being tired or getting hurt during stunts,” he says. “We wanted to make everything as realistic as possible – it was our small way of showing solidarity with the real soldiers who go through hell.”

Another method of motivation came in the presence of the lone survivor himself, Navy Cross and Purple Heart winner Luttrell. “He was on the set with us as an adviser,” recalls Wahlberg. “And you’re damn well not going to phone it in in front of Marcus Luttrell!”

On the reverse end of the spectrum, 2014’s The Gambler required Wahlberg to trade muscle for the more miniscule frame of a lean, addicted professor. Wahlberg’s days of “overloading” were well and truly over, as the actor dropped 60 pounds, courtesy of a brutal liquid diet that consisted only of milk.

“In the morning you put a little scoop of fibre in the milk, and then the rest of the day you put IN this little powder that has all your essential proteins and vitamins – just that for over a month,” he explains. “A total month of no food and then afterwards, twice a day, you can have greens and as many steamed vegetables as you want. I was miserable.”

The process of losing so much weight for a role may have showcased Wahlberg’s dedication to each part he plays, but the after-effects of such a drastic shift in physique were stark. Wahlberg was down to 137lb by this point – the lowest weight he had ever been – and so malnourished that for a brief time his lips turned blue.

“One thing I’ve learnt from having to drop all that weight, since gaining it back, is that I’m never going to do another film where I have to go through the process of putting it on or taking it off to any great extent,” he concludes. “I was on a liquid diet for a month, and it was horrible. I’ve never been so miserable in my life as when I was losing all that weight.”

And when the month was up, and carbs were literally and metaphorically back on the table?

“Oh God, I had a pancake breakfast with bacon, eggs, toast and an English muffin,” he laughs. “I remember ordering that meal. The guy came up, and I said ‘Dude, I have been waiting four months for this English muffin! Make sure it’s golden brown!’”

For a man who has churned out 19 blockbusters since the turn of the century, Wahlberg’s decision to ditch the roles that require months of packing on or piling off the pounds may well affect his next choice of project. The star says he’s “usually looking for a complete 180 of what I’m doing now” as “it keeps it interesting”.

But for a man as dedicated as Wahlberg, maybe a well-earned rest is in order?

“Every once in a while, I like to relax and let my guard down,” he admits. “But I’m still as focused and determined as I was when I first started out and think, you know, it’s all going to end as soon as it started. I’m fully aware of that.” 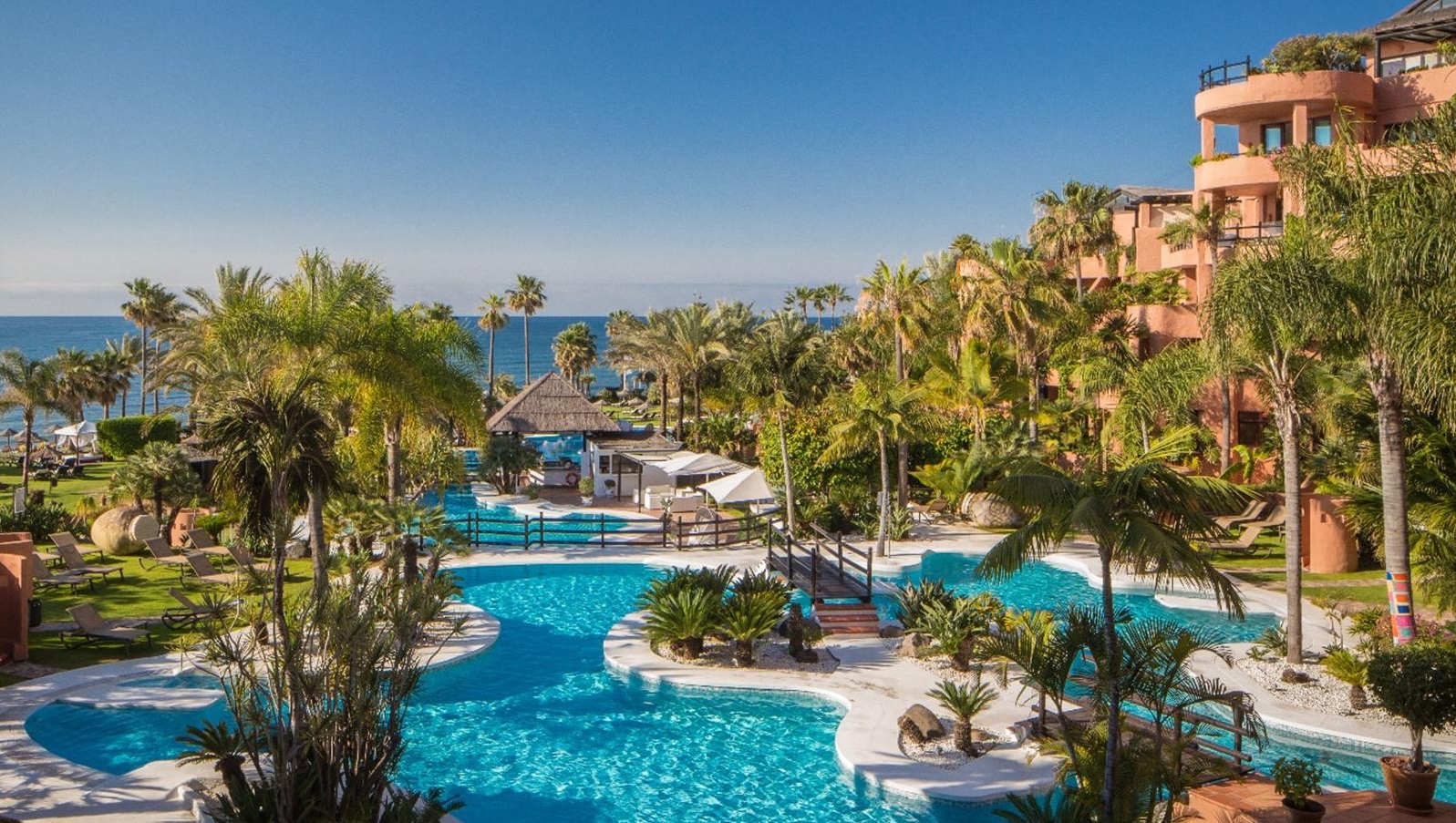