So… Tracy Kiss has now competed in her first show. guess what, she finished in second place! Never stop chasing your dreams, folks.
Here’s her story…

And in the blink of an eye it was all over! Grueling months of prep, training and sleepless nights spent panicking over being ready and having everything I needed to compete all totalled up to one golden moment when I stepped onto the stage of Pure Elite in my glistening crystal bikini and an onslaught of applause; it was bloody sensational! Competing for the very first time, I had no idea what to expect and although I’m well accustomed to cameras and TV screens, nothing quite prepared me for the sheer flood of nerves that hit as the music boomed and I followed the girls strutting in front of me into the bright lights.

To say that my legs shook would be an understatement; literally every muscle in my entire body twitched a thousand times a second as I stood with the biggest smile on my face and my top lip quivering uncontrollably like Elvis. The thrill was exhilarating yet petrifying at the same time and the buzz backstage was electric the entire day. Like every aspect of life, I expected a twist of bitterness, catty competition, dismissive stares or simply big egos thinking they’re better than everyone else, but I literally didn’t come across any of that. There was nothing but support, positivity and love from everybody involved and it’s testament to the good sportsmanship of the athletes.

The stories I heard, the people I met, the sights, sounds and memories are something that I’ll undoubtedly cherish forever. I wanted to do my first show to celebrate my 30th birthday this year as a single mother of two and put my heart and soul into training whilst juggling my hectic lifestyle, yet when I saw everybody stage-ready I thought they were all so much better than me. So many girls had longer legs, tighter abs, bigger biceps, better definition and bags more charisma than me and putting it into perspective I realised what I thought was my best could be so much better next time around. It didn’t dishearten me to compare myself to others, but I learned how I could make progress and improve on my results, which in the long term is so valuable to me.

Despite it being a competition, the only person you really have to be better than is the person you were yesterday, as every journey and transformation is totally unique and on par with your own abilities and results. Simply for getting to the stage, in my eyes, everybody is already a winner and should be so proud for doing something so extraordinary and inspiring. Some ladies didn’t have children, some were naturally more lean, muscular and body confident, but it’s the overall package that counts as the judging is based on many factors. By the end of the night I had numb hands from clapping and had very nearly lost my voice from cheering as we all took to the stage for the trophy ceremony. When my name was called out it took a moment for it to sink in. Placing second in Female Tattooed Muscle and earning my Pure Elite PRO Card was the most exhilarating feeling in the world and I can totally see why people compete time and time again. My fitness journey goes to show that no matter where you start from you can achieve anything you put your mind to – never stop chasing your dreams!

Tags:
Previous Article
How important is Fitness Fashion to you?
Next Article
Why we should take a leaf out of Bruce Lee’s Book 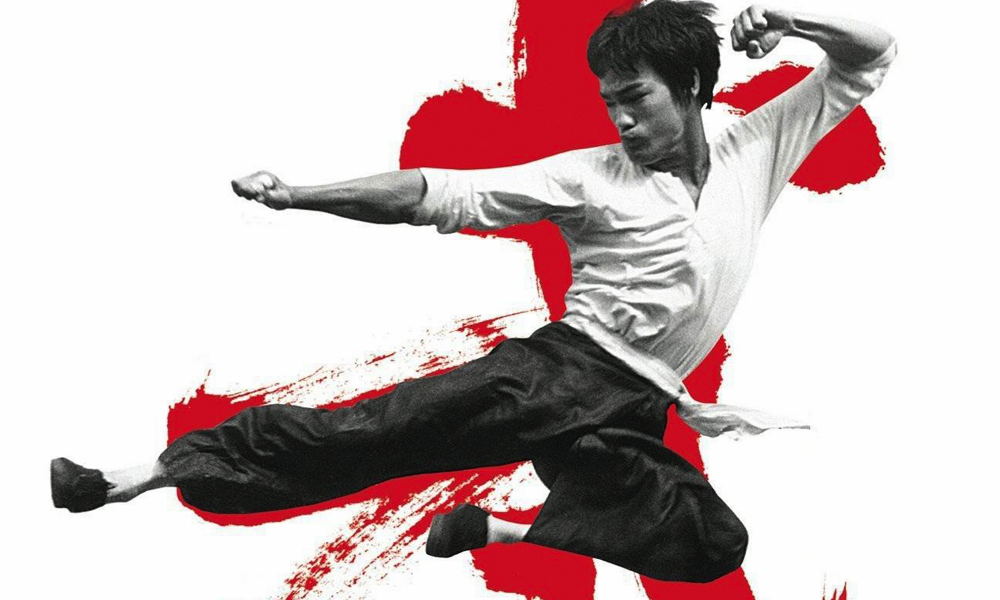