Conor McGregor faces Floyd Mayweather Jr. in one of the biggest fights of all time

Conor McGregor faces Floyd Mayweather Jr. in one of the biggest fights of all time

Matt McEvoy asks if it’s possible to beat the greatest boxer of a generation?

On August 26, a fight of intergalactic proportions is going to take place. Boxing’s greatest superstar Floyd Mayweather Jr. is going to face off in the ring against MMA’s number-one son, Conor McGregor.

It hardly needs stating, but this is going to be one of the greatest sporting events of the modern era, as two of combat’s sports big guns collide to crown the world’s greatest fighter.

But there is a catch – hardly anyone is backing the UFC’s two-weight world champion McGregor, most going as far to say he stands “zero per cent chance” at beating arguably the best boxer, Mayweather Jr., of the past 30 years.

Why? Because these are two totally different styles of sport, which each requires years of practice and experience to reach their respective pinnacles. In short, McGregor is exactly a zero-fight novice, and no amount of preparation will help him learn the skillset to defeat ‘Money May’, who has beaten 49 of his last 49 opponents, ranking him alongside Rocky Marciano as an unbeaten all-time great.

Much has been made about the gaping chasm in technical ability between the two, but of course nothing in this life is guaranteed. Can McGregor overturn the odds by utilising all his skills learned and convert this into a strategy that will ultimately befuddle Mayweather Jr?

Goliath’s have been beaten by David in both the ring (think Douglas v Tyson) and in the Octagon (try Holm v Rousey) and there is a chance that McGregor’s supreme natural athleticism could make the switch to pugilism a defining one.

That’s why we asked Doug Tannahill, an osteopath and S&C coach from the Centre for Human Health and Performance and BXR gym, whether McGregor’s chances would be improved if he uses the codes’ similar attributes when designing his strategy to win in the gym, and if being a great fighter is something that is naturally ‘gifted’ by way of genetic lottery.

“All combat sports involve a huge amount of sports specific conditioning and these two are top of their game,” Tannahill starts.

“However, McGregor is coming into Mayweather’s house. The greater number of rounds [12] that a boxing match can reach means he is going to have to train for this possibility rather than the three five-minute rounds he’s used to.

“McGregor is an incredibly powerful athlete, but he will need to train to increase his sustained power output. That is, he will need to keep his power output high as the rounds go on rather than going all out in the earlier rounds that perhaps parallels what he is used to in the octagon.”

Aside from training to handle the increased load on his cardiovascular system needed in a 12-round fight, McGregor will have to retrain his physiological patterns that he learned when he first took up MMA.

Everything from his stance, to the biomechanics behind throwing a punch will have to be retooled, as the power behind generating an attack is different in the two disciplines. As a boxer, power ultimately comes from the legs and the trunk, therefore a more rigid torso is preferred. In MMA however, the stance is wider and looser; the fighter has to have a lower centre of gravity with a lower guard to attack or defend any moves that may potentially have him on his back.

“This is where I feel he may become unstuck,” Tannahill says, confirming retraining ‘muscle memory’ may be one of the biggest challenges he faces.

“The whole body positioning and movement for MMA differs greatly from boxing, as you need to be able to administer strikes from various parts of the body and deal with a greater variety of potential threats.

“McGregor has been training for years to perfect this stance and has a relatively short time to adopt a pure boxing stance. Get in a ring in frontt of millions of people against a world-class opponent and I feel that he might struggle not to revert back to his old school.”

Ultimately, much of this could be redundant. Mayweather Jr. of course has proven that he can nullify the strongest, craftiest or most aggressive boxers of recent years. But, as Doug Tannahill believes, the unpredictability of McGregor inside the Octagon and outside of it has shown, there’s always a puncher’s chance of victory.

“He has incredible mental toughness and is ferocious, as are most fighters in the brutal MMA world,” Tannahill adds. “This will possibly give him an advantage in tackling Mayweather’s notable defensive fighting style and elusive chin.

“One genuine advantage that he brings is his knockout power having stopped far more of his professional contests
in MMA by TKO. In addition to
this, his southpaw stance may well prove an advantage in messing with ‘Money May’.”

Then there’s McGregor’s will to win. Mayweather Jr., has never faced an opponent with this much zeal and often has his man beat in the war of the minds – factor this in and who knows what will happen when these two sporting superstars collide?

Tale of the tape

One to watch: The ‘Celtic Cross’ – a straight left hand

One to watch: Check hook 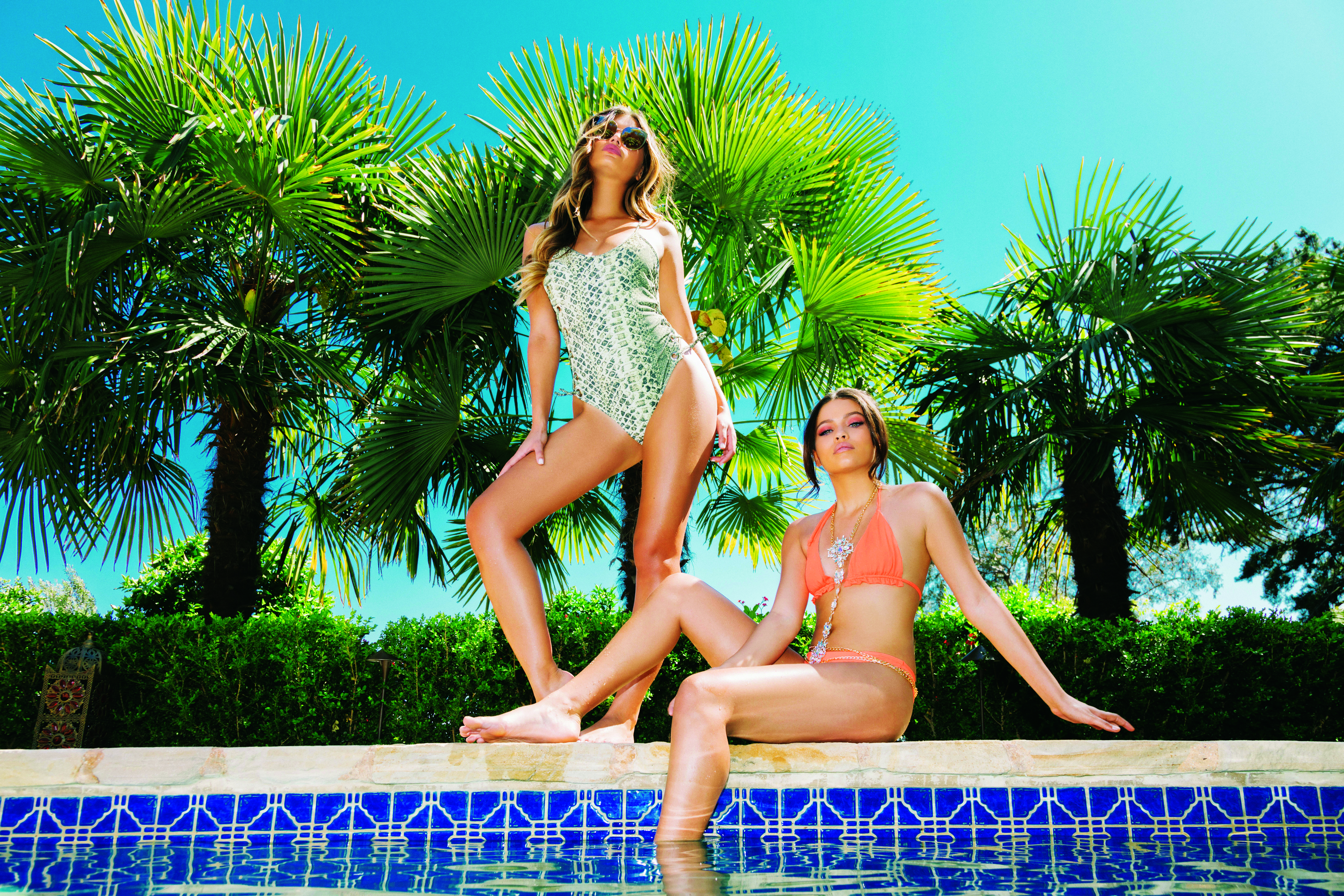