A Study of Fitness Trackers and Wearables

What do fitness professionals really think of fitness trackers and wearables?

Wearable devices generated roughly £7 billion in worldwide sales in 2015 alone and it’s estimated that 245 million devices could be sold in 2019. It’s clear that fitness trackers such as Fitbit, Jawbone and others, and wearables in general – think Apple Watch and Android Wear – have hit the mainstream and growth in the market only shows signs of increasing.

The rise of wearables, particularly for fitness use, has occurred despite regular academic studies and media stories questioning their accuracy to measure things like steps and heart rate, and their ability to help wearers achieve their health and fitness goals. Similarly, it’s still a popular line of thinking that fitness trackers and other wearables will somehow render personal trainers obsolete. The technology underpinning wearables continues to advance at a rapid pace, and devices become more and more able to give a greater range of feedback to the user/wearer. Despite this, personal trainers and fitness professionals don’t actually seem to be at any short-term risk.

With over 13,000 personal trainers alone registered in the UK, leading fitness qualification provider HFE explored what PTs and other exercise professionals really think of wearables. They have surveyed 300 fitness professionals in the UK and published the results alongside an in-depth article looking at the history of fitness wearables, from their origins in the 1700s to the present day and beyond.

The results were surprising, to say the least. Of those surveyed 91% said they currently, or would recommend the use of wearables to friends, families, clients and class participants. Of those who said no, concerns over accuracy was one of the main reasons cited, which falls in line with concerns voiced by the media.

Despite generating almost a billion pounds in sales in 2015, only 9% of those who would recommend wearables preferred the Apple Watch. By far the most popular brand was Fitbit with 52%.
Other results from the survey shed light on where improvements could be made to the feature set of wearables. The most requested features were: improved waterproofing for swimming, heart rate tracking (on par with chest straps), and automated tracking of activities such as boxing and Les Mills programmes. There were also calls for new features down the line such as the ability to track blood sugar levels, something that could potentially be lifesaving, and a greater ease of use for those with disabilities or impairments.

HFE is a leading provider of personal trainer courses and fitness qualifications including yoga, Pilates and exercise to music.

Tags:
Previous Article
How to future proof your knees
Next Article
Conor McGregor faces Floyd Mayweather Jr. in one of the biggest fights of all time 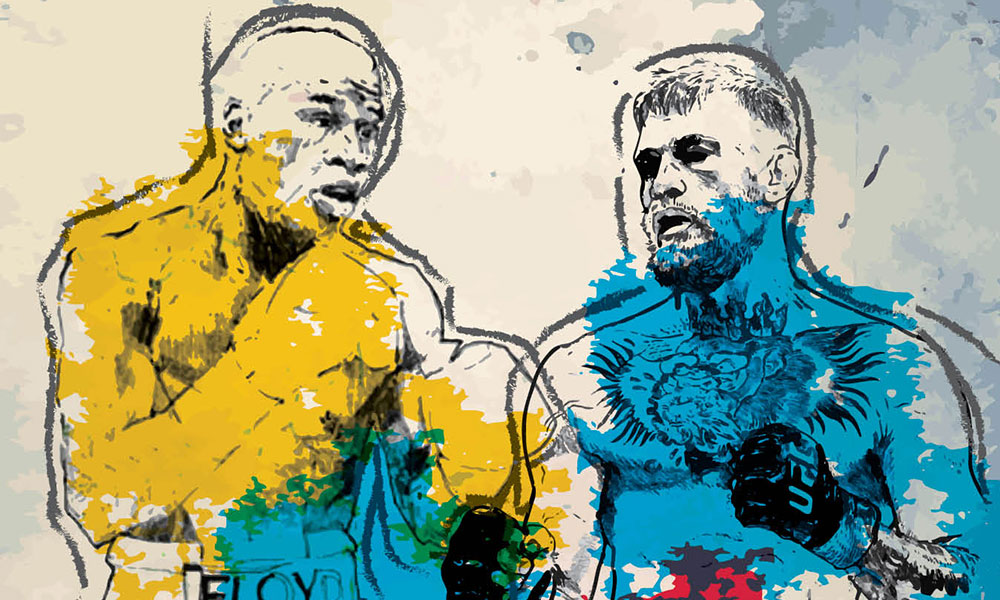 Conor McGregor faces Floyd Mayweather Jr. in one of the biggest fights of all time
f August 24, 2017