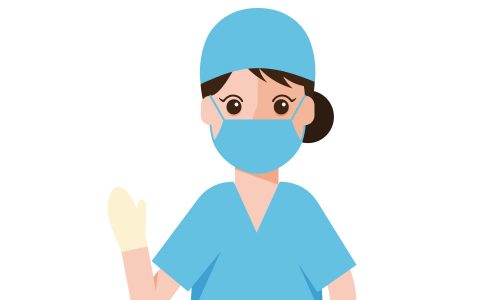 British employers have a problem, and it’s got nothing to do with Brexit. The health of their employees is causing a drop in productivity, something we can blame on health and lifestyle factors. A recent report from Britain’s Healthiest Workplace suggests that on average, British employers are losing about a month of productive time per employee, per year, from time off-sick and staff under-performing in the office. Yikes! Do the math and you’ll quickly realise just how much this is costing the UK economy. However, this is not just down to the poor health of workers. The report also suggested that workplace wellness programmes make a big impact on the health of the employees; a lot less productivity was lost for the ‘healthiest’ employers than those at the bottom of the scale. It looks like businesses need to take a second look at offering those health perks – discounted gym pass, anyone?

The UK economy is losing £73 billion a year in lost productivity.

British employers are losing on average 27.5 days of productive time per employee, per year!

Tags:
Previous Article
Scott Mills
Next Article
The Lean Machines: Is It Time For You To HIIT?

Skincare routine: How to Take Care of Your Skin and Look Younger
Daria Arofikina September 15, 2020

How to Fit Your Training into a Busy Schedule: 5 Things You Can Do
Daria Arofikina September 8, 2020

Skincare routine: How to Take Care of Your Skin and Look Younger

Look And Feel Younger: 14 Ways To Hack Your Biological Age 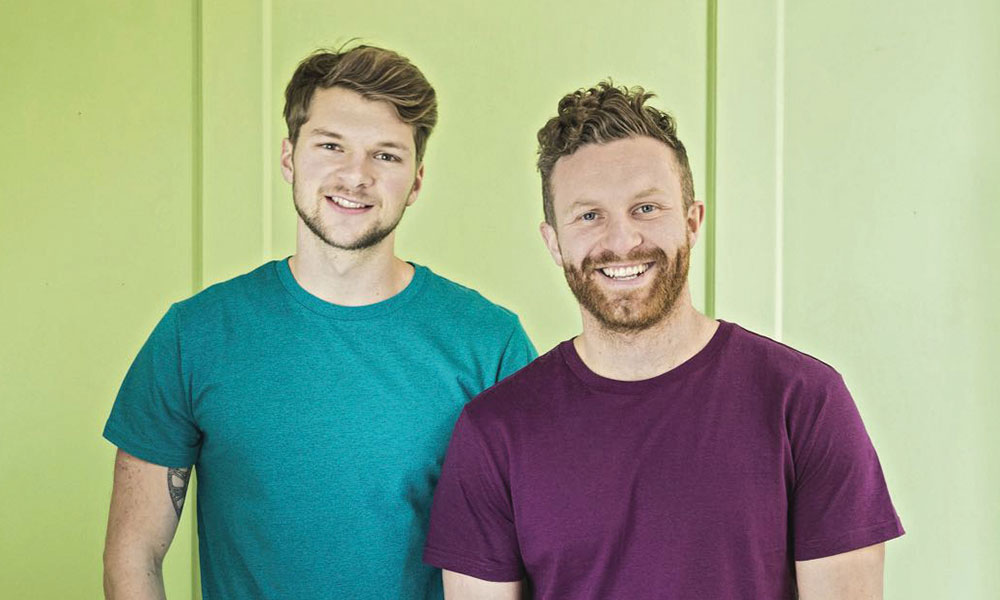