Mix up your moves, concentrate on that core and train to take to the pistes at David Lloyd

March is a popular month for people to try new winter sports and go in search of serious snow. And Snowboarding Cross supremo Zoe Gillings-Brier, who just happens to train at David Lloyd when she’s not in competition, can’t enthuse enough about her passion for taking to her board. Zoe, 32, certainly knows her stuff. Not only is she Great Britain’s Number 1, the first athlete with seven World Cup Podiums, three winter Olympic games under her belt and many multi-national titles behind her, she’s also just returned from the PyeongChang 2018 Winter Olympics, where she competed as part of the  British Snowboard team, and where she finished 13th in the women’s snowboard cross. 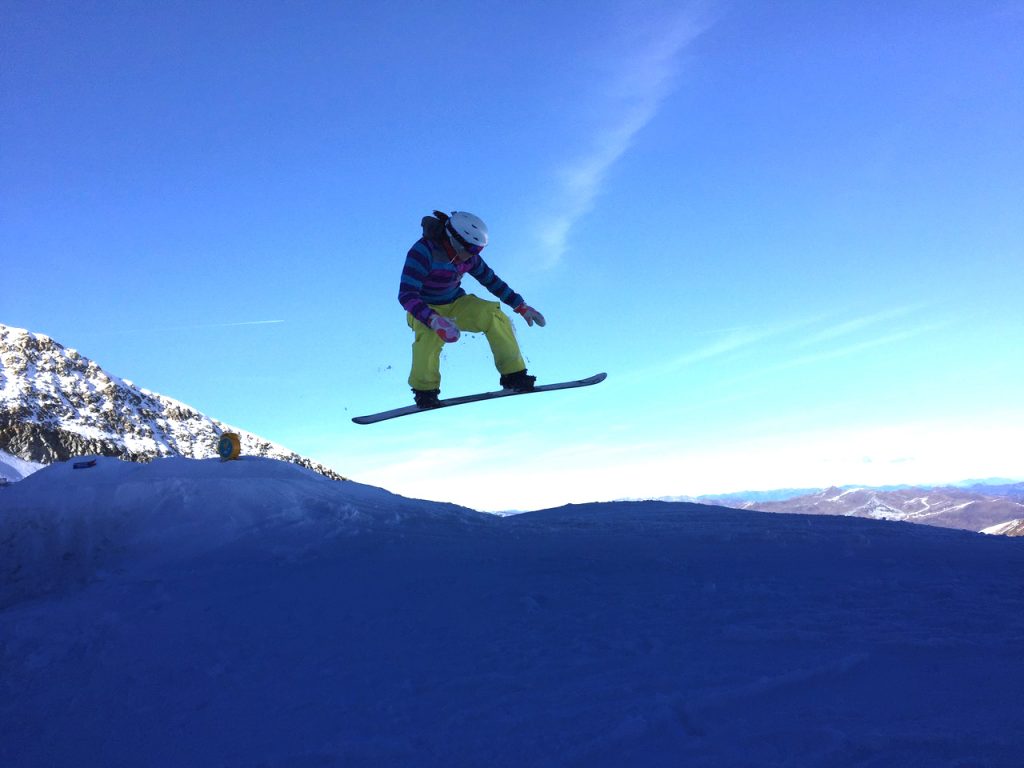 In an exclusive interview with BESTFIT magazine, the inspiring sports star spills the beans about training to be top of her game and why we should all try out some snowboarding. “I started when I was just aged 10,” she says. “I originally started off skiing but got really bored with it and found myself wanting a new challenge,” she explains.  “I loved snowboarding right away.”

At this point Zoe started to train seriously. “I immediately started to workout to improve my fitness and saw really good results. “I usually train five or six times a week – one day I may swim and use that as a recovery session, sometimes I do interval training and alternate this with core strength exercises similar to those from Pilates. The days leading up to a competition I usually do training consisting of ‘on-snow’ training, which is just how it sounds. But when I am working out in the gym, I focus on lower body exercise and strengthen my glutes before working in my core, as I need core strength the whole way down. Strength is key in helping to absorb my landings.

“I also do a lot of jumping,” she continues. “I use those three boxes and make sure I jump. Usually from one to the other and then onto the other again. “David Lloyd is brilliant as it has so many facilities, is really clean. Sometimes I even take my toddler – we love the café and food. I try to be very disciplined with my nutrition. Generally, I don’t really drink alcohol. I eat lots of vegetables and try to eat a variety of rainbow-coloured vegetables. This gives me more nutrients and strength. And you need that when competing at the Olympics! Of course – like anyone – I experience different levels of nervousness, but rely on basic breathing techniques. It would be wrong not to feel some nerves though; my adrenaline gets going and I love gearing-up for that exhilarating feeling of being on the slopes.” 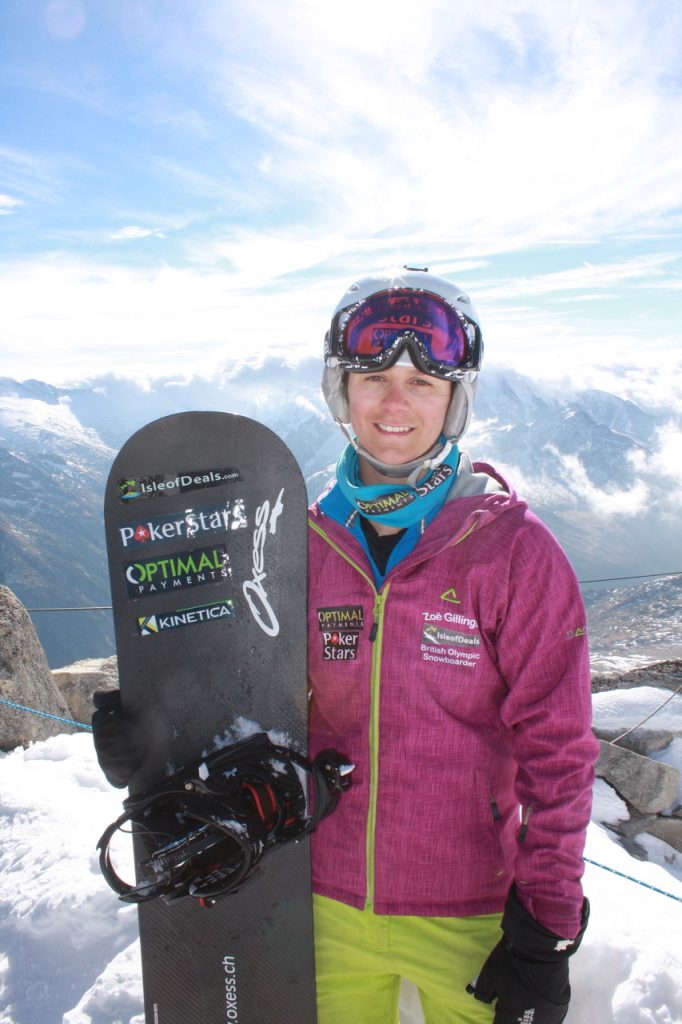 • Remember, snowboarding is painful. It can take a couple of days to crack it. Some people may also panic that their feet are strapped in, but at least they can’t cross – unlike wearing ski! Some claim that in many ways it is much safer than using skis.

• Give yourself time to train properly; don’t try to cram in some snowboarding as a final stint during a week’s ski holiday. I promise that once  you crack it, the progression  is phenomenal.

• Wear a helmet. I would also recommend trying to source some bum pads too and stick at it no matter how many times you may fall, just don’t take yourself too seriously.