Jack Laugher is an Olympic gold medallist looking to finish on top spot once again, this time down under at the Commonwealth Games 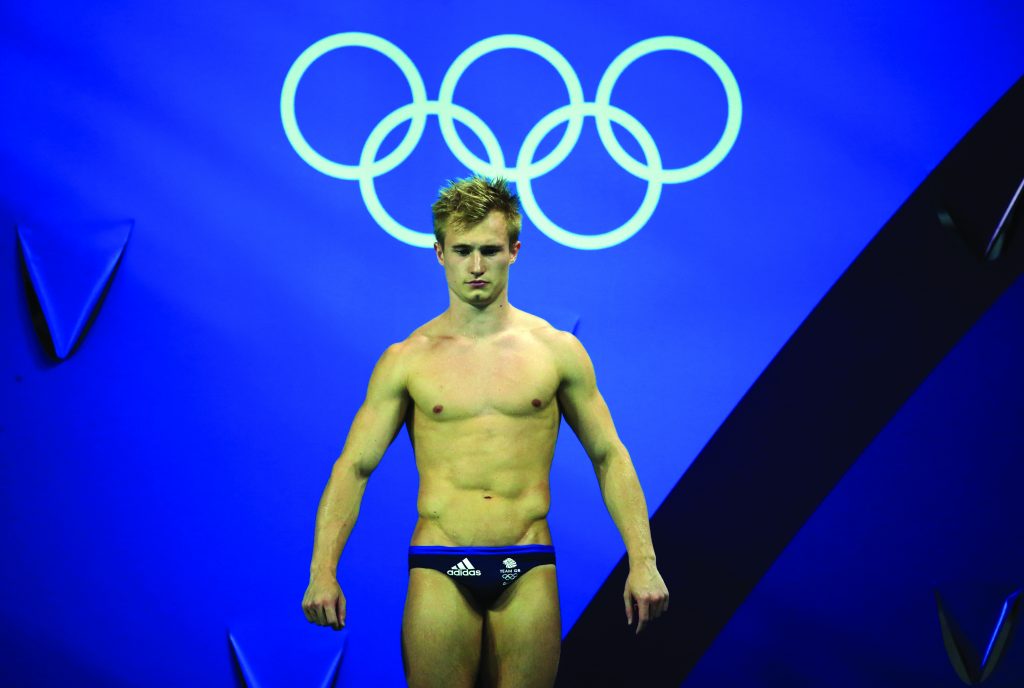 jack, you’ve talked about the post-Olympic blues following Rio – are you still enjoying your diving?

Definitely. I’m so lucky that I get to do something that I really love and something that has given me so much. I’ve got a lot to show for it and I’m really happy, not just for me but for the army of people that have helped me along the way, my mum, my coaches, everyone – I wouldn’t have got this far on my own.

The Rio Olympics were 18 months ago – has the time since passed in a blur?

The time after Rio was pretty crazy, really. I had a great time, but it was also pretty difficult to deal with it all. It was like jumping into fame for 10 minutes and it was very difficult to deal with. I enjoyed it, but it was nice to settle down and take some time to reflect. I had a couple of months off training and came back and enjoyed a really successful 2017 but, you’re right, it has seemed like a whirlwind at times and it has gone by incredibly quickly. Those memories will stay with me forever and that gold medal is something that no one can ever take away from me. I am an Olympic champion – that’s something that took me quite a while to get used to saying but I’m more comfortable with it now.

After achieving so much at the Olympics, was part of you thinking that life would never be this good again?

When you finally achieve your dream, you do sort of sit there and say to yourself ‘what’s next?’. But I’ve got a lot more I want to do with my life. I’ve still got more Olympic Games, more Commonwealth Games and in the real world I would like to get married one day and have kids. There’s all those things you have to look forward to. Rio was amazing and the moment we nailed the dive for gold is something I’ll never forget. I don’t know if I’m ever going to win an Olympic gold again but having that memory in my life is amazing and hopefully I can use that experience to do it again.

Has it been hard to focus on the Commonwealth Games?

Not at all. As I said, I’m really looking forward to the rest of my life and the Commonwealth Games is a really important part of that. The competition is going to be fantastic in Australia because there’s a lot of decent diving nations out there. The women’s events, from an English perspective, are probably that little bit harder. You’ve got

Australia, you’ve got Canada and Malaysia and although they’re superb athletes in the men’s events they’re probably that little bit stronger in the women’s competition. A clean sweep for Team England? That would be a bit of a push but I definitely think we can pick up a fair few medals.

How are the Commonwealth Games viewed by the divers?

For me, it’s fantastic. In diving-terms, it’s not as big as a World or European Championship but when I was a kid in 2010 at Glasgow, I was competing in a multi-sport games against some of the best in the world. That was a huge stepping stone for me. There are athletes that can compete at a Commonwealth Games because you get three spots instead of two. For me it was massive. It’s an event I’ve watched all my life and it was an unbelievable experience. It’s an event that has a huge place in my heart. As a fifteen-year-old it was crazy.

How do you prepare physically for a major event like the Commonwealths?

I would do 60% in the dry gym and about 40% in the pool. That might surprise a few people because it’s probably a lot less time than people would think we spend in the water. Right now, it’s about increasing my strength and then tapering off when I can’t really get any stronger. I’ll do weight and gymnastics conditioning to make sure I’m as strong as possible going into the Games. You’re always looking for that edge that can make you 1 or 2 per cent better and give you an edge over your competitors. About a week before we go, we’ll start to reduce our training so that when the Games begin we’ll hopefully be at our optimum. We won’t be lifting really heavy weights at that point, we’ll be focusing on the competition and getting ourselves completely mentally ready as well as physically ready.

What are major muscle groups you focus on as a springboad diver?

Just diving itself is a brilliant way of building up your strength but the legs are really the key element to what we do, so there will be plenty of squats in order to get the legs as strong as possible. We’ll vary it though, trying to mix-up the weights in order to keep it as fresh as possible. 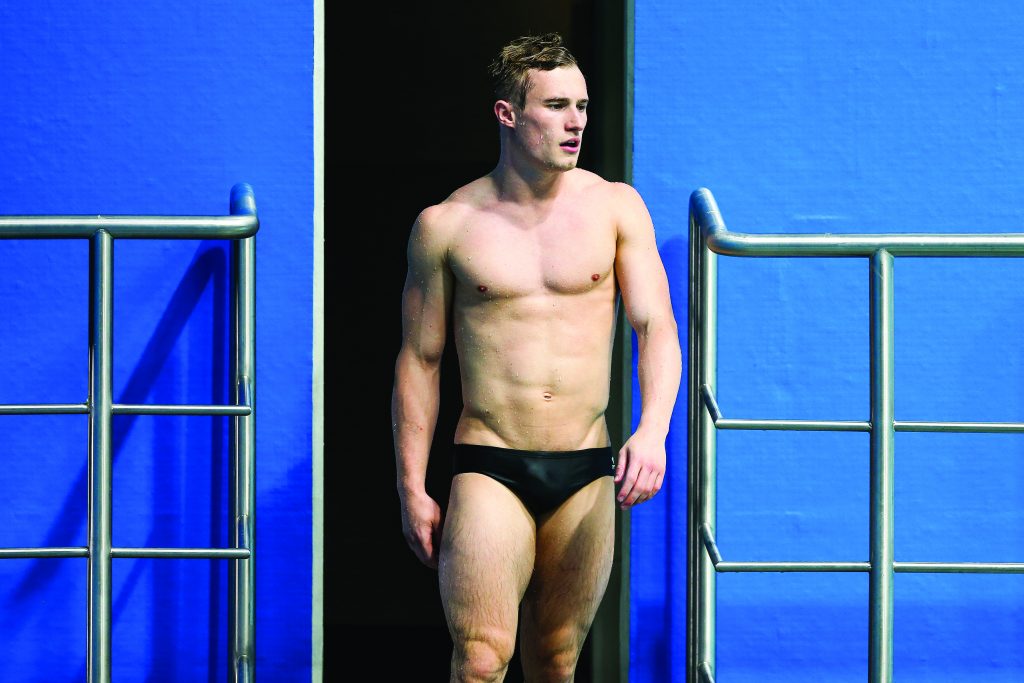 Jack the lad.  Here’s a brief rundown of Jack’s achievements so far

Tags:
Previous Article
ANYONE FOR TENNIS
Next Article
By Royal Appointment: Meghan Markle