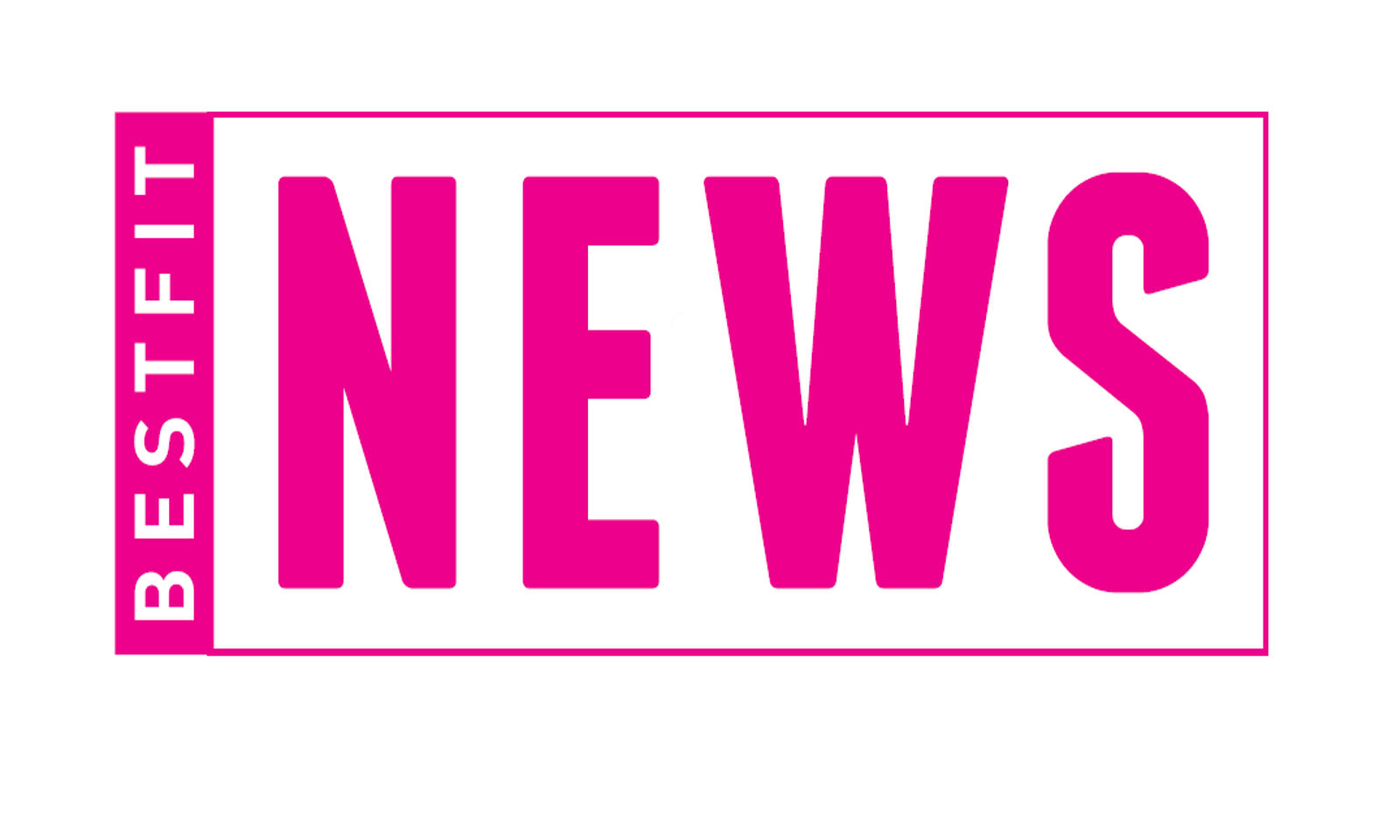 See whats to come at the beginning of 2017

Of all the food groups out there, carbohydrates get the most flack. Countless studies and reports have convinced us that we should cut down (or cut out) carbs from our diet, but is this correct? Some are now stressing the important difference between refined carbs and wholegrains; cutting out the latter could cause trouble. Grains are made up of an inedible, protective husk and a kernel; wholegrains keep this kernel, while refined carbs lose most of it, along with the antioxidants, B vitamins, protein, minerals, healthy fats and fibre that it holds. All in all, refining carbs removes 25% of the protein and 17 different key nutrients. Ouch. The mighty wholegrains have been proven to be key to lower body weight, BMI and cholesterol levels, as well as reduced risk heart disease and diabetes. Time to put these little beauties back on the menu.

It’s the word we all hate to hear, but one we sadly hear so often. With Cancer having affected so many of us, more and more studies are being carried out to see what can be done to prevent it. The latest research findings shine a light on the importance of exercise in our prevention battle against this disease. An analysis of data on almost 1.5 million people from the US and Europe suggests that those who were more active in their leisure time had a lower risk of developing cancer, compared with those least active. The risks for 13 out of the 26 cancers, including breast, colon, stomach, liver, kidney and oesophagus, were shown to be reduced as a result of exercise. The average amount of moderate exercise per week was pinned at 150 minutes, with the findings also being shown as independent of current weight; this means that those struggling to keep their weight down will also reap the preventative benefits of weekly exercise.

With so many different supplements needed to keep our body in good nick, it’s easy to lose sight of the necessities. One addition to the supplement stash that should never be missed is Omega-3 Fish Oil, as many studies have shown. It’s shown to be key to improved fitness; as an anti-inflammatory, this nutrient can help reduce swelling, pain and stiffness for better training. It’s also great at optimising cardiovascular health by improving blood flow, vessel integrity and overall heart function. This means better oxygen and fuel supply to our muscles, and a swift post-workout recovery, not to mention reduced risk on injury. If that wasn’t enough to get you running down to the local health shop, Omega-3’s EPA & DPA have been found to help us maintain good blood pressure, healthy eye and brain function while also keeping our cholesterol on track. What more could we ask for?

The past few years have seen the introduction of #meatfreemonday, alongside a dramatic rise in the number of powders, shakes and bars available as easy sources of protein; but are we missing a trick with the more natural sources available to us? Dr Ruxton from the Meat Advisory Panel talks about the benefits we miss out on by avoiding red meat in our diet, especially amino acids – the building blocks of protein itself. Red meat has also been shown to be rich in the vitamins and minerals needed by fitness fanatics, including B vitamins for supported energy release and nervous function. Another ingredient needed for active bodies is ‘haem’ iron; its three times better absorbed by the body than iron found in other foods, and is vital for normal immune function, and the reduction of fatigue. So why have we been avoiding this protein source? Red meat is often thought to be overly fatty, but lean options do exist; and with all these benefits, we’ll certainly be putting it back on the menu.

It’s official; women have better memories than men – not that we’re surprised. A recent study from the Harvard Medical School has proven that even after menopause, when women’s memories start to decline, they still manage to beat the guys in all memory tests. So how do we try and keep up? Step one: hydration. Headaches and tiredness can be signs that you’re not getting enough water. Step two: brain training. Yes, this actually works, so keep your mind ticking over by exercising your brain with puzzles, crosswords, or a cheeky Sudoku. Step three: fitness training, because working our body is also a great way to work our minds, while also improving blood flow to the brain. Step four; rest up, take a nap, or get a good nights sleep. During the REM sleep phase, our brain reactivates certain neurons that aid in long term memory storage. Finally, top up on your magnesium intake; it’s been proven to improve brain function. At least you can now prove that lack of memory is just genetics at play.

With the new year upon us, we’re all in the mood for a fresh start; for most of us this includes our diet, especially after the holiday binge. One nutritionist suggests five foods in particular that we should be scrabbling to fill our cupboards with. Top of the list is seaweed; rich in iodine, it’s perfect for boosting your metabolism. Oats come next; those adaptable little wholegrains can be eaten in as many ways as you can think of, so get creative. Watercress is another ingredient on the list; packed full of Vitamin C, A and K, it’s great for strengthening bones. It’s also fab for liver detoxification – needed by most of us during this time of year. Following this are nuts and seeds, nature’s best snacks. High in minerals, healthy fats, protein and fibre, they’re also low in carbs; we’ve seen a little much of that food group over the holidays. Last but not least, is fennel. This wonderful vegetable is high in fibre, low in calories and carbs and pretty damn tasty if cooked the right way. Got your list at the ready? Let’s smash this January diet.

Ladies, if you’re convinced that the guys in your life never seem to be as tired as you, you’re right; genetically speaking, anyway. A recent study published in the Proceedings of the Natural Academy of Sciences show that women’s biological clock is actually two hours ahead of men’s, which may be part of the reason why woman suffer more with sleep disturbances. However, this doesn’t mean you can’t shake the snoozing; there are a whole host of ‘sleep friendly’ foods that can help you get enough sleep. Anything high in protein is a good addition to your diet; protein offers an amino acid that converts to melatonin, which is vital for a decent nights sleep. Coconut water can also lend a hand; as a source of electrolyte minerals including potassium, calcium, magnesium and sodium, it can help calm the nervous system to improve sleep. Melatonin-packed cherries, magnesium-packed pumpkin seeds and slow-releasing carbs should also be added to your grocery list.

It’s that time of year when, more than most, we want to spend all day in bed snoozing. Maybe it’s the weather, or the aftermath of all that Christmas turkey, but what it’s more likely to be is the result of a hefty lack in magnesium. Research from the University of Cambridge has shown a relationship between our cells’ magnesium levels and the body’s ability to follow its sleep cycle efficiently, while the Journal of Orthomolecular Medicine suggested that when the body’s magnesium levels are too low, it makes it harder to stay asleep. So while apparently we’re spending £58 million each year on over the counter sleeping aids, all our body is really craving is a little more of this sleepy supplement. A further trail conducted by Cardiff University also found that applying a magneisum-rich oil to the skin is a much more efficient way for the body to absorb the magnesium, as opposed to tablets or capsules. January just got a little less tiresome.

It’s that time of year when, more than most, we want to spend all day in bed snoozing. Maybe it’s the weather, or the aftermath of all that Christmas turkey, but what it’s more likely to be is the result of a hefty lack in magnesium. Research from the University of Cambridge has shown a relationship between our cells’ magnesium levels and the body’s ability to follow its sleep cycle efficiently, while the Journal of Orthomolecular Medicine suggested that when the body’s magnesium levels are too low, it makes it harder to stay asleep. So while apparently we’re spending £58 million each year on over the counter sleeping aids, all our body is really craving is a little more of this sleepy supplement. A further trail conducted by Cardiff University also found that applying a magneisum-rich oil to the skin is a much more efficient way for the body to absorb the magnesium, as opposed to tablets or capsules. January just got a little less tiresome.

It’s no secret that winter here in the UK is usually dark, miserable and without a lot of sunlight, but do we really know just how much this could affect our health and wellbeing? A statement released by the government recently made the need for Vitamin D – usually absorbed from sunlight – very clear; their recommendation suggested that us Brits should take a daily vitamin D supplement to make up for the lack of natural sunlight we get during winter. A further survey revealed just how few of us actually know about these recommendations; 79% don’t take a vitamin D supplement, 73% of us are convinced we can get enough of the stuff from the food we eat and only 20% of us even knew about the recommendations in the first place. Whys this so important? This vital little supplement is key for healthy bones, teeth and muscles whilst also boosting our immune system. No wonder the government is concerned.

If your memory seems to be fading or you’ve been more forgetful than usual, you’re probably just missing a few key elements in your diet; phew! Get your grocery list out and pay attention; omega 3 fatty acids are known for their memory boosting ability, and can be found in fish and sunflower seeds. Spinach is also essential for brain function, as its packed full of folic acid and vitamin C, both of which are needed for the production of neurotransmitters in the brain. Rich in anti-oxidants and full of anti-inflammatory properties, walnuts should also be included in the weekly food haul. Berries are another item to consider, having been proven to battle oxidative stress within the brain that can lead to a fault memory. Last but in no means least, we need to keep up with our water intake. Dehydration can cause headaches, tiredness and even brain confusion; hitting the 2-litre a day target can do our memory wonders.

Pro Gains Can Help You Diet, With Kurtis Stacey! 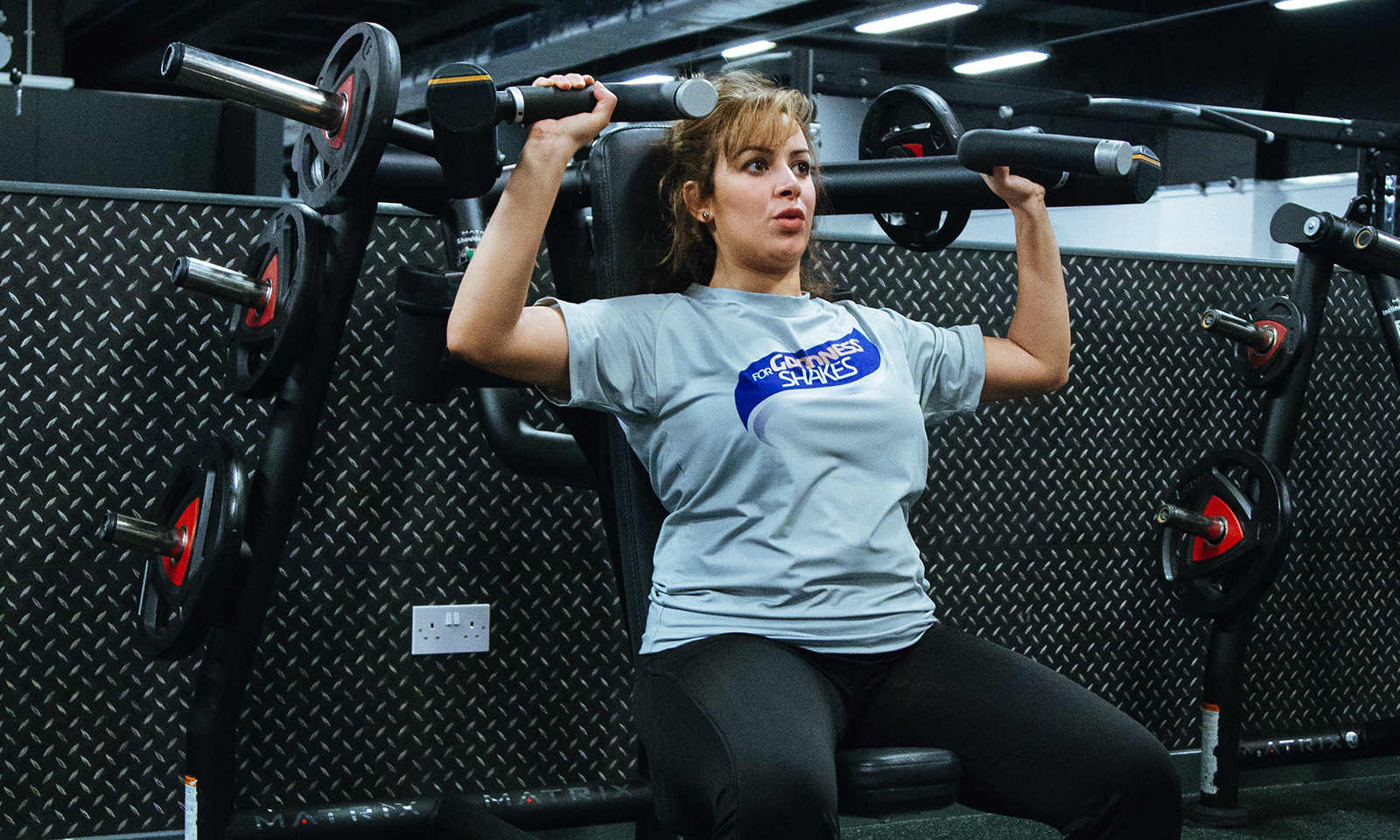