1. Continued rise of the acronym

I hate the word ‘influencer’, but there are loads of them in the fitness world and a lot of them are using acronyms for terminology. A lot of these come from CrossFit and metabolic conditioning, which is definitely continuing to grow. Think EMOM (every minute on a minute), AMRAP (as many reps/round as possible); they’re basically just trying to make fitness a bit funkier while remaining functional. I also think this is part of a wider trend in that people are trying to learn more; they want to know why they’re doing what they’re doing as well as what to do.

We see a lot of ‘influencers’ who aren’t actually qualified, but by the same token we also see more and more fitness people, with sizeable social followings, who are adding more qualifications to their skillset. So expect a ton of people to be sharing their knowledge, particularly on Instagram!

3. Travelling for your workout fix

This has been huge this year and I don’t see it slowing down in 2019. More and more people are doing not just fitness holidays, but wellness retreats. People might only get two or three holidays a year but they’re choosing to spend one of them training or looking after themselves. It might be that you go to a CrossFit seminar, or head somewhere to do a specific activity, but people like to involve fitness when they’re having a break.

Amazingly, despite having more information than ever before, and despite the rise in influencers as mentioned earlier, conditions such as obesity continue to rise. As a result, we think we’ll see exercise increasingly used as medicine or as a preventative for a range of health issues. Prevention is always better than cure. I saw an ad on Facebook the other day for slimming injections. They cost something like £200. Are you having a laugh?! Even if you were to buy it, which you wouldn’t, and lose a couple of pounds, which you also wouldn’t, it doesn’t solve the problem around the habits that got you into the position you’re in in the first place. You need to change your habits to change your state. It has to be about habitual and long-term gain. There are no quick fixes! If it seems too good to be true, it probably is.

We’re seeing men be more vulnerable, which is great. It could be blokes opening up about their mental health, or talking openly about physical issues, but men are generally opening up beyond the façade of their social media accounts. Some people’s lives look amazing through the eyes of Instagram, but in many cases, this hides other things that are going on.

There’s going to be a lot more about ‘sustainable living’, which means being sensible about where you buy things from and how they’re packaged. This might just mean reducing the amount of items you buy that come packaged in plastic, or more reusable cups, for example. Expect the fitness industry to be all over this.

We work on social media, we can’t disguise that, but I think you’ll see people spending less time on it. You’ve seen with the latest iPhone updates in which you can now track how much time you spend on your phone, and it’s an eye opener! I think people are becoming more aware of phone usage and their mental health. Some people use their phones as part of their training, but others use it to mask what’s really going on ‘upstairs’. We’ve started noticing that all the posts we put up around mental health are getting loads more engagement than they used to. People are happier talking about their mental health than they used to, which is good. So maybe we’ll continue to see either people recognising that they need to spend less time on their phones, or opening up a bit more about their issues. 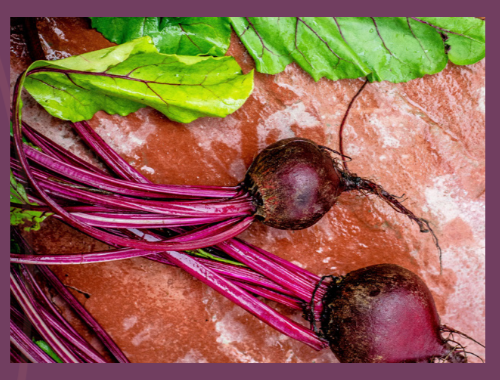