AFTER ENDURING A STRING OF PERSONAL ADVERSITIES, JAMES MORRISON IS A CHANGED MAN AND AN ARTIST COMING OF AGE!

After living through a string of personal adversities James Morrison is a changed man and an artist coming of age.

Best loved for chart hits like You Give Me Something, Broken Strings and You Make it Real, Morrison has returned to the music scene with a renewed energy and enthusiasm despite his journey being blighted with heartache.

Whilst still reeling from the deaths of his father, brother and nephew all in quick succession Morrison was dropped by his record label in 2015.

Back with brand new material and preparing to hit the road, Claire Bloomfield caught up with the award-winning English singer songwriter after four years away from the spotlight…

How does it feel to be out there playing new music and connecting with the fans again after experiencing a difficult few years both personally and professionally?

Music has always been hobby. It’s a way to sort of forget about stuff and it definitely helped during that time. I was still writing the odd song here and there and getting into the studio when I could.

The fans are already singing the new songs and the album has only been out a month or so, it feels good. It means that people are listening to the album and they’re going down just as well as my classics like, Broken Strings.

You know first hand that the music industry can be brutal. Does it all feel worth it when you see the fans responding to your new music in that way?

Yeah, I feel validated in all of the decisions I’ve made in making this album and the songs that I’ve put on there. I was a bit scary to go down a route of, ‘I just want to make this album for me’. I wanted to get back to that feeling of, ‘I’ve proud of this music, whatever’ so that if it didn’t do well I could live with it. The last album I put out didn’t do that well and a lot of the decisions that were made were not mine. It just felt like it was someone else’s mistake and I had to live with it.

You were in your early 20s when you released your hit debut single ‘You Give Me Something’ back in 2006. How has your approach to making music changed since?

I think having kids, going through a traumatic pregnancy and losing my dad all made me think that life’s too short to let other people make the decisions. It’s my music, it’s my life and I’m sacrificing time with my family to do it so it’s got to be on my terms.

I didn’t really trust my instincts so if I went into a session with an idea and they said ‘We don’t like it’ then I would take that to heart and think, well, they must be right. Now if I like something then I don’t care what they say.

By your own admission, the tracks on your new album are more personal than ever before. What were your inspirations?

I wanted ‘Power’ to feel like an uplifting song for my other half because she was feeling down after she had the baby. It upset me that she was in a weird place with herself and wanted to tell her everything that she is to me. The lyrics go, ‘Don’t underestimate your power, you’re stronger than you think…’

I needed to hear that as well after what we had been through. She plays that song a lot in the car and she said just the other day that she cried listening to it when she heard the lyrics properly for the first time. She said it really does work and that it makes her feel great. I hear her singing it to herself in the shower. (Laughs).

I was never into sport when I was a kid. I didn’t like football and I didn’t even like boxing back then, I never used to watch it either, really.  I didn’t like running because I could always taste blood at the back of my throat. I was born with bad lungs so my lung capacity isn’t the best so naturally I don’t like exasperating them.

We hear you hit a health kick about three years ago. What prompted the change to your lifestyle?

It was mainly because I was turning into a skinny fat bloke. [Laughs] I was eating lots of chocolate, donuts and fresh bread because we had just got a bread machine.

I had no muscle and a massive gut and I thought right, I need to sort this out.  My mum said to me, ‘you’ve got a bit of a belly’ and that’s when I knew because she would normally stick up for me. I started working out to get rid of my fat and then I realised that you have to keep it up. [Laughs].

Are you still finding the time for regular workouts between studio sessions, media commitments and family life?

I go when I can. I like going to the gym, it sorts my head out, and especially when I’m thinking a lot, writing songs and using my brain. Doing exercise balances me out and now I miss the endorphins when I don’t go. It gets me down.

Aside from hitting the gym, what are you other sporting interests?

Snowboarding is something I got into about seven years ago. I like to go as often as I can. I had planned to go earlier this year but couldn’t find the time between promo for the new album.

I took up boxing when I was on tour a few years ago, too. My backing singer was a bad-ass boxer. She trained me up for three months. She kicked my ass in the gym and she’s possibly the hardest woman I’ve seen kicking a punch bag.

Is it challenge to stay fit when you’re on the road?

I always get really fit on the road. I’ve got time to work out and I usually run every day that we have a show. I hate running, it’s so boring but I make myself do it. I do around 200-press ups, too.

My kids aren’t with me disrupting my meal times when I’m tour so I can get three decent meals in per day. When I’m at home I end up eating loads of chocolate late at night but that doesn’t really happen when I’m away on tour. I use it as a time to get, drinking loads of water, flush all of the crap out of my system and I healthy – or hearty – breakfast.

I always get really hungry after a gig even if I’ve already had dinner. I end up eating sandwiches or something that the catering team have rustled up.

I smoke as well. If I’ve got a few shows in a row then I’ve got to watch how much I’m smoking, get out for a run and drink plenty of water – otherwise you can’t get through it.

Now that you’re back in your stride, what are your plans for the rest of the year?

I’ve just announced a new 12-date UK tour that kicks off in October. I’ll be in and out of England and around Europe across the summer and then possibly off to Australia and America later in the year. I’d like to put together an EP later this year, another early next year and then maybe an album. I want to keep the momentum going. I feel like I’ve cracked how to make a decent album now. 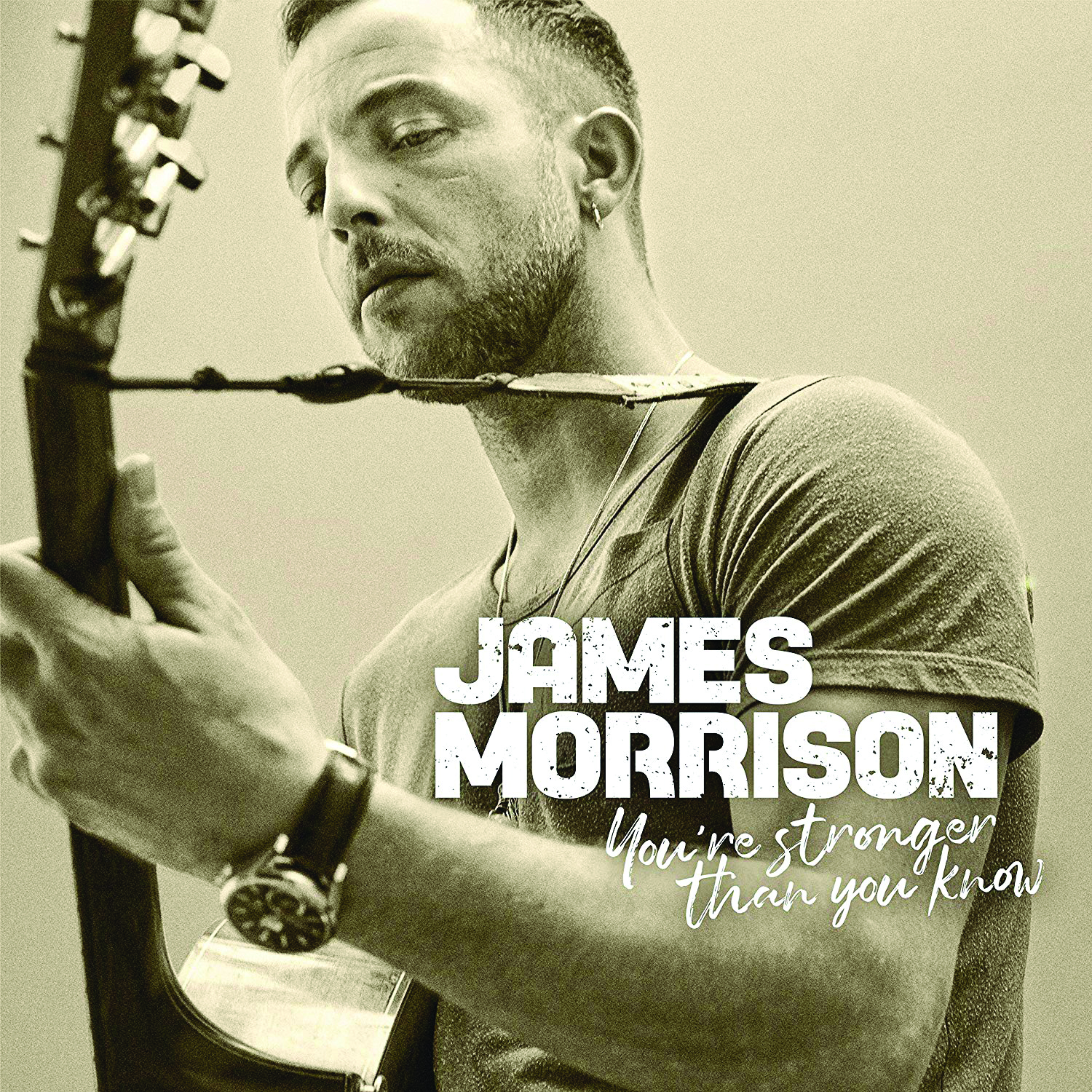 Tags:
Previous Article
Work From Home
Next Article
Are You a Secret Eater?