Jason Fox is a special forces veteran who has tackled physical and mental challenges few of us can comprehend. Here, the Real Narcos and SAS: Who Dares Wins star talks gangsters, PTSD and why he’ll never stop pushing the limits

It’s been a big couple of years for you, firstly with SAS: Who Dares Wins, and more recently Inside the Real Narcos, plus the release of your autobiography. What’s coming in 2019?

Hopefully a lot more of the same! I like doing investigative journalism and going to places that are a million miles away from what we consider ‘normal life’. I like pushing myself, so hopefully there’ll be more of that.

The Real Narcos is amazing TV. You came face to face with the kind of people you had chased as part of the special forces, and at one point had one gangster pull a gun on you to show you how he used to kill. Were you intimidated?

When it comes to criminals and gangsters, there’s a lot of bravado, but it’s really interesting trying to see the world from their point of view. Narcos was an incredible experience. Some of it was a bit sketchy at times in terms of being in awkward situations, but it was as real as you saw it. We were meeting people you really wouldn’t want to be meeting, and it was just me, a mate of mine (ex-military), a cameraman and producer; there was no other support. There were times when it was just me and a bad guy, other times the situation was a bit more intense, so we had to rely on our situational awareness.

You seem to like pushing yourself to your limits, whether physically or by putting yourself in high-pressure environments.

That’s who I am. I mean, ask me when I’m in the thick of these situations and I’d probably tell you something different, but I like pushing myself. When you take on challenges and you overcome them, it gives you a great sense of achievement. I have to be honest, I miss the tough times when I’m not in them. That’s who I am.

Most people will know you from SAS: Who Dares Wins, when you’re part of a team of four ex-military pushing candidates beyond their own limits. Is it as harsh as it looks?

I think the edited TV programme actually makes it look easier than it is, because we are brutal with these guys. It’s actually harder than what you see on TV. The thing is, now that we’re four series in, people know what to expect. Those who took part in series 1 had no idea what was coming, whereas now they have a rough idea, so we have to ensure it stays tough and challenging. Obviously, you can’t replicate a military nine-month selection process in the time we have, but we can use elements from that process to recreate some of the brutal experiences you need to overcome. Each season varies in length, but it’s generally 9-11 days of intense hell, whether it’s physical challenges or isolated mental tests. It seems harsh, but the general aim is to prove to people that they can go further than they think.

There are so many. Real-life operations were obviously a mix of mental and physical exertion in intense real-life situations where lives are at stake. In training, it’s all hard, but I remember one part of the selection process which involved marching across mountains. You’re carrying a heavy back pack, it’s often cold, wet and you’re battling against others, as well as your own mind. I remember towards the end, running, walking… whatever I could to keep one foot moving in front of the other, through marshes and across mountainous terrain. I was at the bottom of a valley and close to the end. I could see the finish but I was convinced I’d blown the time. You don’t know whether you’ve passed or failed until later that day, so I was expecting to see a red mark next to my name. It never came. But bloody hell, that was tough. The unpredictability of a selection process is the hardest thing. You don’t know what’s coming next or when it ends, so you have to stay prepared for anything. There’s a reason why not many people make it.

Your book describes some of the operations you were involved in and the mental battles you’ve faced since. How did it feel doing the book?

Initially, I didn’t really want to do it, because you worry what people will think when they read it. As part of the process, I made sure I kept re-reading it all, to ensure everything was in there. At times I was whincing at the rawness of it, but at the same time it was a cathartic experience. It was good for me to do it, and if it helps other people open up, then it will be worth it.

Are you still battling with PTSD?

Not so much. There are things that remind me of some of the experiences, but it doesn’t bother me so much now. I don’t think it was a case of being scarred by the things we experienced; it was more that the collection of events as a whole rinsed me of my emotional energy. The thing is, you train for those situations, and you’re conditioned for them, but ultimately when you’re repeatedly put in situations where there is a real danger of dying, while you accept it, it can take a toll.

Do you still train to the same intensity?

I’ve not varied my training that much at all, actually. I’m older and I have limits; I might not be as strong as when I was 25, and my metabolism might have slowed, but I still train hard. That’s engrained in you. When you’re away on tours for months on end you’re literally training all the time. Apart from the actual operations themselves, there’s very little to do but train. So, we would wake up early, start the day with a coffee and then train. And train some more. You might be in the gym or playing around with breeze blocks and tyres in the yard, but you’d just be training non-stop. I still have the same mentality, but I like to mix things up. I do a lot of bodyweight and functional fitness and combine that with resistance training. Fitness is a key part of my mindset. It’s very important, I get narky if I don’t do it!

Is it hard to maintain that mindset when you’re not working on operations?

Well, the shows I work on require a certain level of fitness, so that helps. I wouldn’t be able to bark orders at others on SAS if I wasn’t in peak condition myself. But I’ve always been fit. My dad drilled that into me and my brother at a young age. Working in TV has given me a new focus. I’m using some of the skills I learned in the military only without getting shot at, so it’s all good!

You’ve rowed across the Atlantic and conquered the North Pole, among other things, for charity. They must take a huge amount of preperation?

They do, but the rowing challenge in particular really sorted me out. It’s in situations like that you find out who you really are. You obviously train for it, but you can’t predict what mother nature will throw at you, so there are a lot of times when you just have to try and keep yourself ticking over, be robust and use your endurance to keep you going. Mentally, you have to try and use the knowledge you have from your military background to break situations down and use those skills to overcome what’s thrown at you. Ultimately, in those situations, you’re doing it because you’re trying to raise money and awareness.

Well, there’s one thing I can’t talk about yet, but there’s also another challenge. Into The Wild will see a group of us tackling mountains in Canada and paddling the length of the Yukon. I can’t wait. I get itchy feet and I like to put myself in these situations where you also get to see some amazing things around the world. I’ve been lucky enough to travel and see some cool stuff, but the Yukon and Alaska will be a new wilderness to conquer. Bring it on.

Tags:
Previous Article
Overeating: 10 Ways to Avoid it
Next Article
The 1 Dumbbell Workout 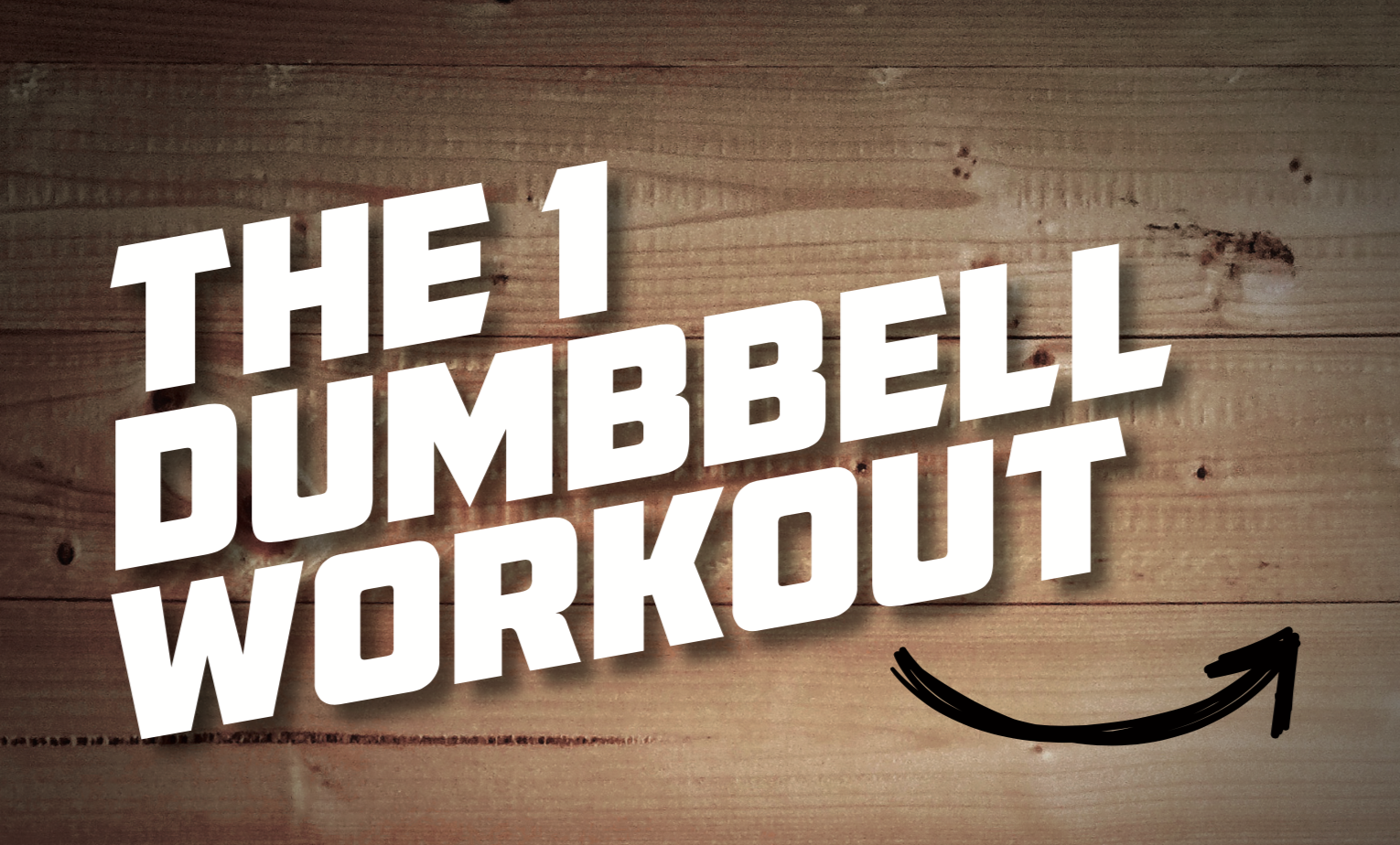