The gloves are off ahead of David Haye’s showdown with Tony Bellew – and the Londoner has struck an early blow against his rival.

Former WBC and WBA cruiserweight titleholder Haye has been proven – statistically, at least – to be a better champion than Bellew, who holds the WBC World Cruiserweight crown.

New research from Voucherbox.co.uk reveals the average boxer endures 111 rounds across 21 fights before claiming their first championship – suffering just one defeat along the way.

During that time, a typical fighter will knock out 62% of their opponents, but Haye’s stats prove he is far from average thanks to his stunning 90% KO rate inside just 71 rounds.

In contrast, Bellew’s record on the way to securing his first strap scores him way below average, with the Liverpudlian needing nine more fights and 86 more rounds before claiming gold.

Bellew has also been caught off guard for the average win rate (90%) and knockout rate (57%), which will no doubt boost Haye’s growing confidence ahead of their heavyweight clash at London’s O2 Arena on Saturday 4th March.

The research from money saving website Voucherbox.co.uk looked into all weight divisions across each of boxing’s governing bodies and analysed the records of the 74 men who currently hold a belt, detailing their stats up to the point they first became a champion.

DeGale is the Mr Average of boxing champions

Current IBF World Super Middleweight champ James DeGale most closely matches the average journey a fighter takes to claim a title, with the Olympic hero requiring 22 bouts to reach the summit, losing once and knocking out 64% of his opponents.

Quickest to the top

The fastest journey to a title was completed in only three fights by Ukrainian Vasyl Lomachenko. The WBO World Featherweight champion needed just 28 rounds to get his hands on a belt – the fewest of any current champion.

Another upcoming heavyweight clash featuring a British athlete is Anthony Joshua vs Wladimir Klitschko. Joshua has knocked out every single one of his opponents – a feat unmatched by any other world champion. In addition, the 34 rounds he took to win a belt is bettered only by two current champions (Lomachenko and Gilberto Ramirez). Klitschko’s journey took 36 fights and 124 rounds and he achieved 12% less KOs than Joshua.

Other notable British ex-champions in history include Lennox Lewis, who took 92 rounds and won all of his 23 fights, Frank Bruno, who only became world champion on his 44th fight and Chris Eubank Snr, who knocked out just 60% of opponents during 25 bouts. Amir Khan is about as average as DeGale, losing just one of his 22 fights, winning by knockout in 14 on his way to a first world title.

Meanwhile Muhammed Ali – regarded as the greatest boxer of all time – took a surprisingly average path to his first title, facing 107 rounds across 20 fights. However, this was during an era with fewer governing bodies and so the battle for belts was more competitive.

Mike Tyson ensured his fights were over in no time, averaging just 2.7 rounds in each of his 28 bouts. As with Ali and Tyson, Floyd Mayweather Jr had a 100% record leading to a world title – with ‘Money’ taking just 18 fights to get to the number one spot.

Marco Piu, Voucherbox General Manager said, “It is really interesting to see exactly what these athletes have to go through in order to reach the pinnacle of their sport. Comparing the current stars to the average journey, we can see the gulf between Haye and Bellew, suggesting it might not be much of a contest.

“The research also shows how fast and impressive Anthony Joshua’s rise to the top is, with him knocking out every opponent – something no other current champion can claim.”

Don’t forget you can order the fight on Sky Box Office through your NOW TV box. 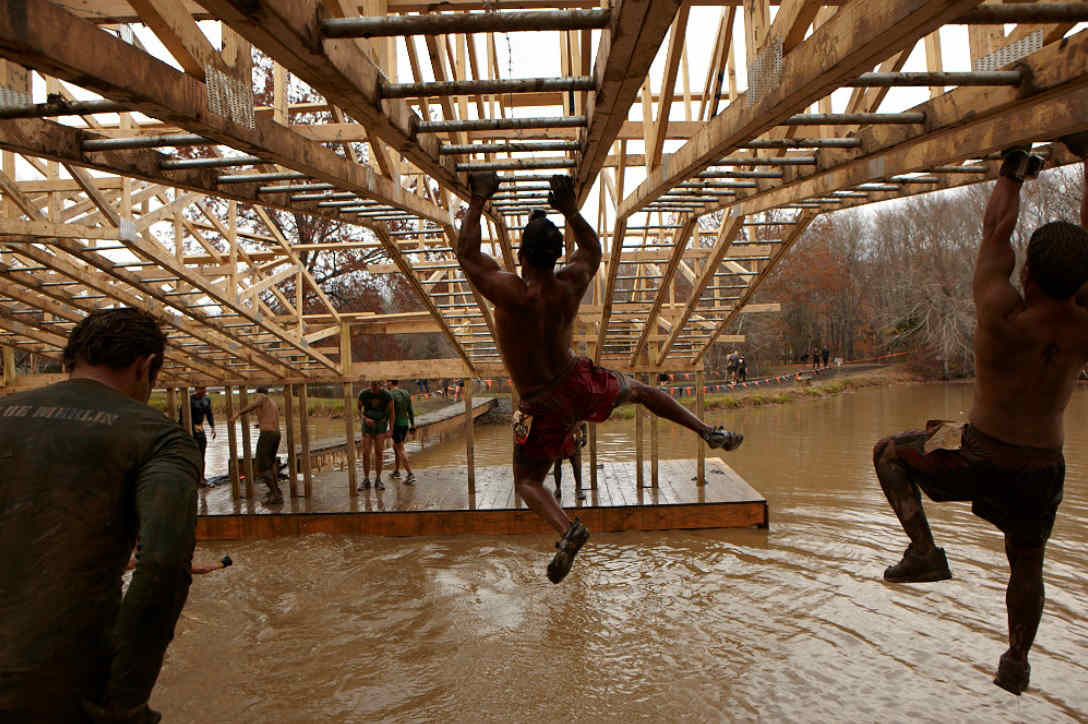