Is this the Future of Fitness?

Is this the Future of Fitness?

This year the pandemic has led us all to pay extra attention to our fitness and overall wellbeing. With an accelerating shift to digital ways of working out whilst we stay home, the future of fitness will see many brands integrating technology into their overall experience.

An example of this is KARVE – an exciting new fitness and wellbeing brand born this year during lockdown.

Pioneers of their transformer Pilates workout both virtually online and in their luxury loft-style studio which is due to open on Kensington High Street in the coming weeks, this online and On-Demand programme of workouts have been created to challenge client’s endurance levels in the same way that a studio class would.

Safely supporting our at-home wellbeing goals whilst giving us a taste of what is to come in their studio and on their bespoke spring-loaded machines, the launch of this On-Demand subscription means that we can all sweat and sculpt at home with minimum equipment and maximum results.

PRE-BURN, BURN & POST BURN categories with their endorphin fuelled stretching and meditation sessions for that all-important mindfulness to finish.

A machine-based Pilates studio described as ‘capturing New York’s infectious energy, tailored to London lifestyles’ – KARVE’s new style method has been developed for both men and women by founder Yulia.

Working not only the body but testing the resilience of the mind too, it is anticipated to be one of 2021’s exciting new workouts she personally created having spent years in search of a workout that would exercise both the body and the mind.

Partnered with KARVE’s signature spring-loaded machines, which will feature 12 in total in the west London studio – each high energy transformer Pilates class ‘karves’ both the body and mind and centres around building slow-twitch muscle fibres to increase body strength and drive the metabolism. 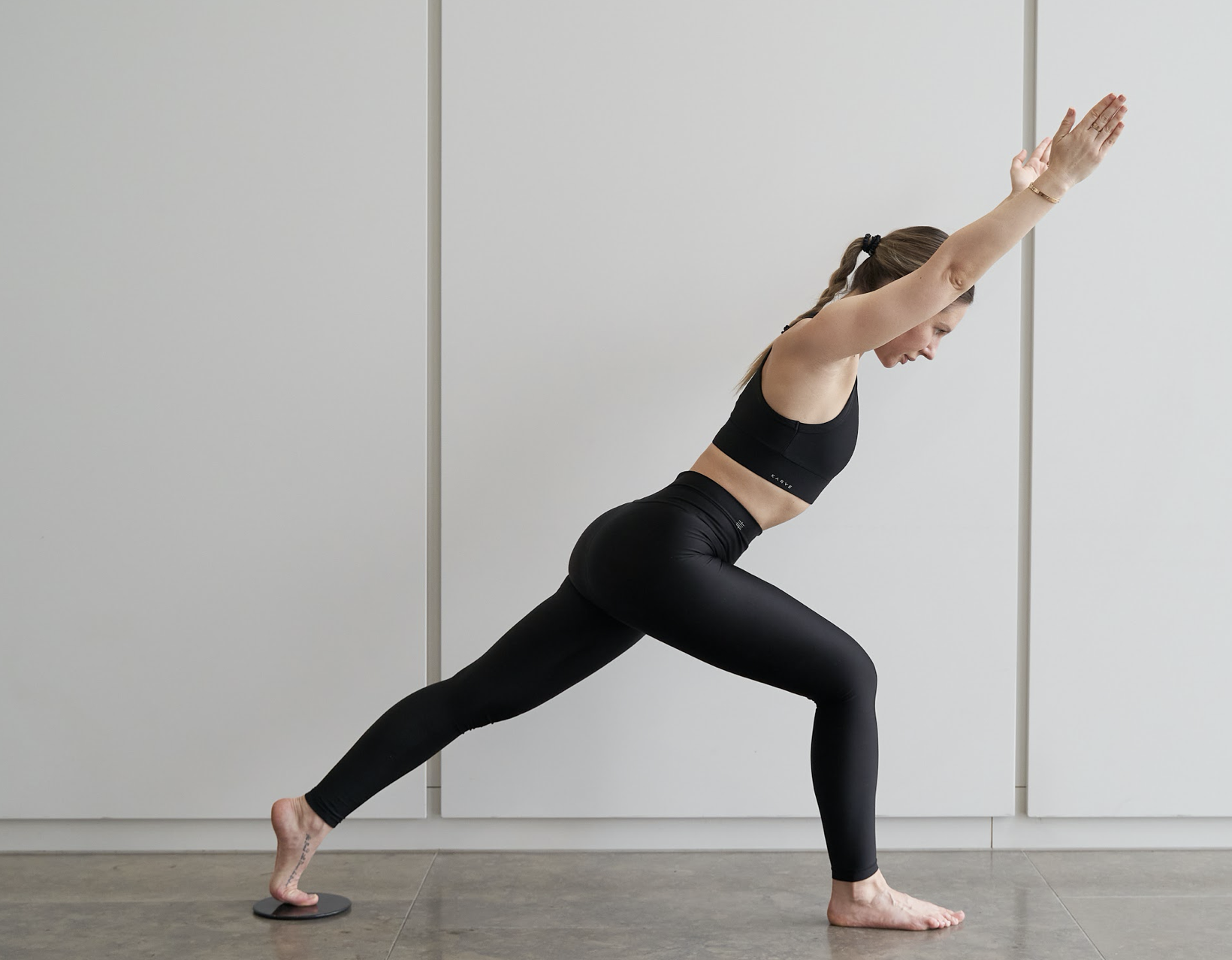 KARVE is offering Best Fit readers an exclusive free trial on all subscriptions between now and the 31stJanuary 2021.

TIRED FROM WORKING AT HOME?
bfadmin

How to Fit Your Training into a Busy Schedule: 5 Things You Can Do
BESTFIT

Bodyweight Home Workout for the Body and the Soul
BESTFIT

TIRED FROM WORKING AT HOME?

Bodyweight Home Workout for the Body and the Soul