Goldie has been making music for 30 years. Now, having practiced yoga for eight years, he’s back with his best piece yet, a new album entitled The Journey Man

Goldie, you’ve been around for three decades and you’re still packing out venues. Your new album is set to be your best yet, so how do you think you’ve managed to stand the test of time?

I’m not sure if I have the answer to that. I think back to the 70s and 80s and changing technologies, it was easier to be a trailblazer back then. Mine was a typical story; kid from a ghetto and troubled upbringing does good, but so much has changed culturally since then. I think the best way forward in the arts is to reinvent yourself and I think reinventing myself at this age is the best way to go.

This album feels like a microcosm of your life and every up and down in it. Are you proud of it? Do you feel this is the album that surpasses Timeless?

Cast your mind back to when Timeless first came out and it wasn’t rated to begin with. It took a year and a half, or two years, to really come good. Radio 1 weren’t playing Inner City Life, it was more Kiss FM. Ever since then people have said ‘yeah I loved that album’, but it didn’t happen straight away.

From an artistic point of view, I’ve made eight albums between Timeless and this new album, and none so
far have come close to the impact Timeless had.
As a piece of art and songwriting, and technical ability, I think it’s hard for any album now to be genre-defining. You can hear new stuff now and get the feeling that you’ve experienced it before, which wasn’t the case when you first heard, say, Bob Marley or Malcolm McLaren. As long as I’m happy with what I make now, that’s the main thing. I think if you were to put all my albums into a box, Timeless is the one people will remember, but that’s just the way it is.

There’s a timeline from where I began to make music, to where I am now, and the latter is a more mature, seasoned and epic thing. I’ve had so many different life experiences since then. Take Prism and Triangle… they are among a few strong tracks that could be played in clubs. From Timeless, there were probably only two tracks that were played regularly, the rest was considered too experimental. The Journey Man is a 15-track album and let’s also not forget that the way people consume music has changed. People don’t want to listen to albums anymore, they want to listen to one single and move on. I make music for musicians.

A lot of The Journey Man was written in Thailand, where you now live. You mention Krabi and other places tracks were written. Were they a big influence?

Living in Thailand has gifted me a bit of anonymity, which helps you start again. It was like when I first moved to New York, no-one knew me there, and that helps when it comes to reinvention. That’s one lesson David Bowie taught me, to keep on reinventing yourself. He did it so many times and that’s how he stayed at the top for so long.

Now, tell us about the yoga. You’ve been practicing it for eight years now. Is it specifically Bikram, and how did you get into it, and what impact has it had on your life?

I think it took about three years for the practicing of yoga to really sink in, and the subsequent five years since have been phenomenal. I’ve done more in my life in the last five years than the previous 15 purely from an energy perspective. I’m 52, so that’s amazing. I started yoga when I was about 44, and I’m hoping it will give me a few more years yet.

Tell us about your Yogangster leisurewear project?

I’ve had someone on Twitter tell me it was wrong to associate something like yoga with the word gangster. I said, ‘get a grip’ and just smile. The idea is that I lived that lifestyle as a youngster. I’ve also done the gym thing and been hench but also had a lot of injuries, so I really like the idea of being strong through using yoga. Yoga has shown me what is possible and it has been phenomenal for me. Yogangster is just a pun, a twist. I’ve had a good response to it.

Yogangster gives yoga a male connotation. In that respect, it gets people’s attention. It just makes yoga a little bit more street and a bit cooler. Many blokes who try yoga are surprised at just how challenging it is. They think it’s for women, but then can’t believe how hard it can be. I’m just hoping more blokes try it, that’s all. The energy levels it gives you… man it’s amazing, and that’s very important for me. I’ve got more energy than I’ve ever had. It’s like pulling out a piece of scrumpled paper from my ear and laying it out flat, and actually being able to see a map of myself as a person. That’s how it feels. Yoga has taught me a lot.

Dock of the Bay

Your Love is King 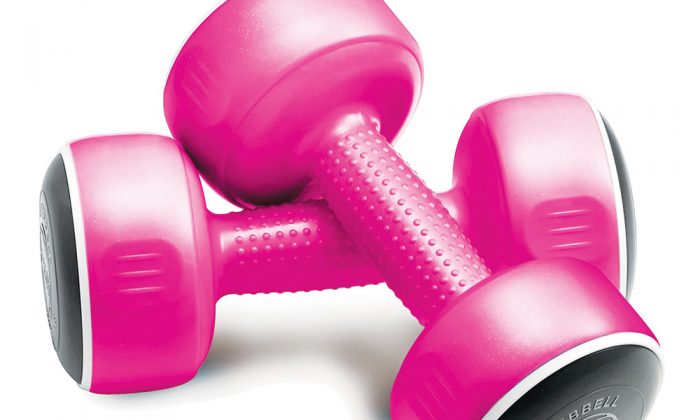