Be battle ready: Get SAS Fit with Ollie OLLERTON 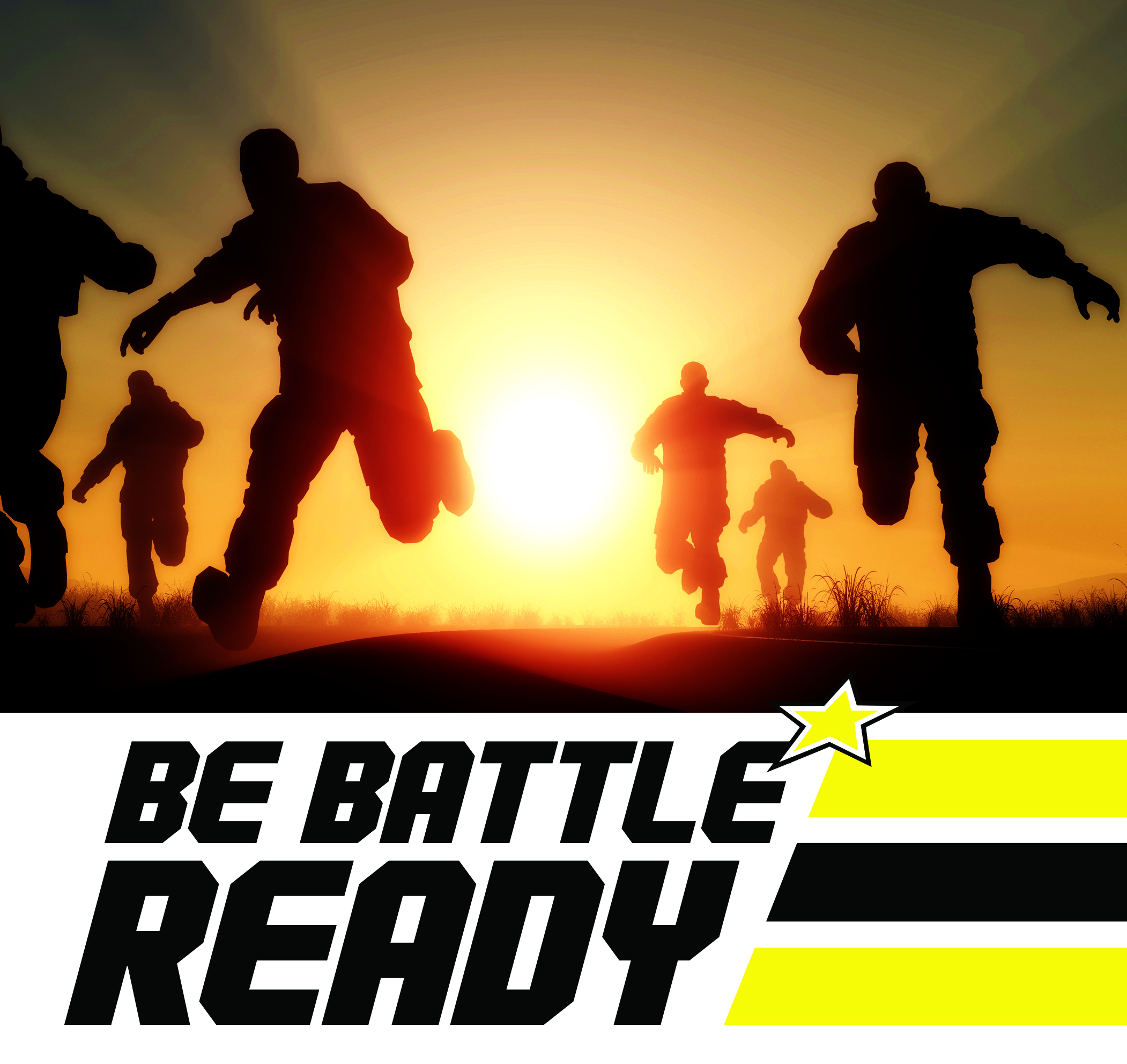 If you’ve watched C4’S SAS Who Dares Wins from your sofa and thought you could smash the challenges facing the competitors, then think no longer. Ollie OLLERTON invites BESTFIT readers to get SAS fit

A Special Forces soldier requires several key attributes if they’re to succeed during operations. Desire, concentration and attention to detail is key, as is an ability to see the bigger picture. Getting bogged down by frustrating mistakes or obstacles – a sentry position that wasn’t picked up by intelligence, for example – is only going to hinder a mission. Understanding the endgame is vital.

Strength and stamina are important tools, too. An SAS or SBS soldier has to be “Battle Ready” if they’re to survive in the heat of the battle; maintaining fitness when fighting abroad is vital to long-term success, but working out can be tricky, especially as time is limited and exercise gear is often left behind to make room for weapons, ammo and medical supplies.

The following routine is designed for keeping an elite soldier in shape when time is short. Named the Battle Ready Forward Operating Base routine, it works with body weight and easily available resources, such as kettle bells (or a rucksack filled with weights).

Do 10 reps of each exercise and repeat the list five times. Try to do the workout at least three times a week and watch as your times improve. Or, if you want to mix it up a little, crush as many rounds as you can in 15 minutes.

Remember: being “Battle Ready” for all types of physical scenarios – both in military and civilian life – requires preparation. Because we don’t always get to decide where the battle is.

REPEAT 5 X THROUGH FOR TIME

For more routines like the Forward Operating Base, plus loads of tips on motivation, inspiration, nutrition and much more visit my.break-point.co.uk Or pick up a copy of SAS: Who Dares Wins – Leadership Secrets From The Special Forces (Headline, £16.99) from all good bookshops.

Ollie joined the Royal Marine Commandos at 18 and served in Northern Ireland and Iraq. In 1994 Ollie completed SAS selection and joined the Special Boat Service (SBS) where he served globally on operations. 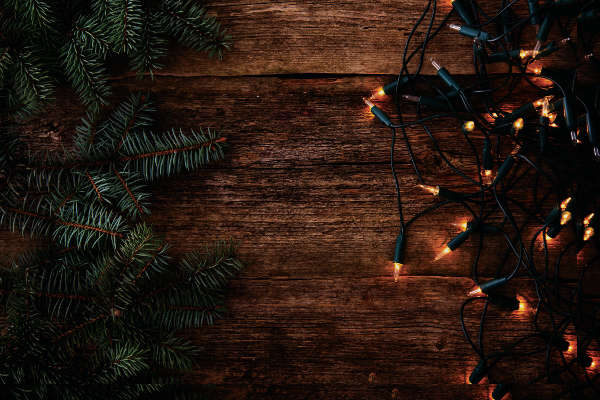