How to keep your New Year resolutions

How to keep your New Year resolutions

In our culture it’s considered normal to make a resolution to make some kind of positive change in your life. The New Year resolution, for most people, usually lasts until the end of January before it’s discarded as another failed attempt at nothing in particular.

How can you avoid this failure to adhere to your resolution?

First of all, don’t make a resolution for the sake of it. This is where most people go wrong.

See, if you set a goal but that goal doesn’t come from a deeply personal place it will never resonate with you on an emotional level, which means you won’t do what it takes to get there. Too many people set a resolution or goal based on the expectations of others.

Thoughts become behaviours and behaviours determine your reality. If your behaviours are based not on your own thoughts and desires but the expectations of other people, society or what you think others expect from you, then you’re not creating your own reality.

It strikes me that many people are simply trying to paper over the cracks. Let’s take weight loss as an example.

I mean REALLY know? The three stone might be the goal but it’s not the reason and that is what you need to work out.

Now, you need to know what’s involved in achieving this goal.

You’re reading a health and fitness magazine, so I’ll assume that these things are important to you. Therefore, you won’t be doing some silly ‘detox’ or faddy crash diet that only results in the loss of muscle, energy and libido. A healthy and sustainable rate of weight loss is achieved at about 1-2lb of fat per week. Three stone is 42 lbs, that’s 21-42 weeks! So be realistic about your weight loss, after all it probably took you far longer to put it on. It doesn’t just happen overnight losing it all, takes patience and commitment.

Now that you have a target and realistic expectations of what is involved you need a plan.

What does it take to lose 1-2lb of fat per week, consistently over a course of months? A sensible and sustainable diet that isn’t boring or restrictive and an exercise regime that is fun and which complements your goal. No need for twice daily HIIT sessions, just be sensible.

There’s a lot to consider.

Half-assed resolutions are pointless, but well-defined goals with a plan are powerful.

Papering over the cracks just isn’t going to cut it. Change is hard, it’s intimidating but it’s also incredibly rewarding when you reach your goals.  So, instead of plucking a resolution out of the air make a promise to yourself to be more resolute, to aim for self-improvement and empowerment. Life is a journey, so make it a good one. 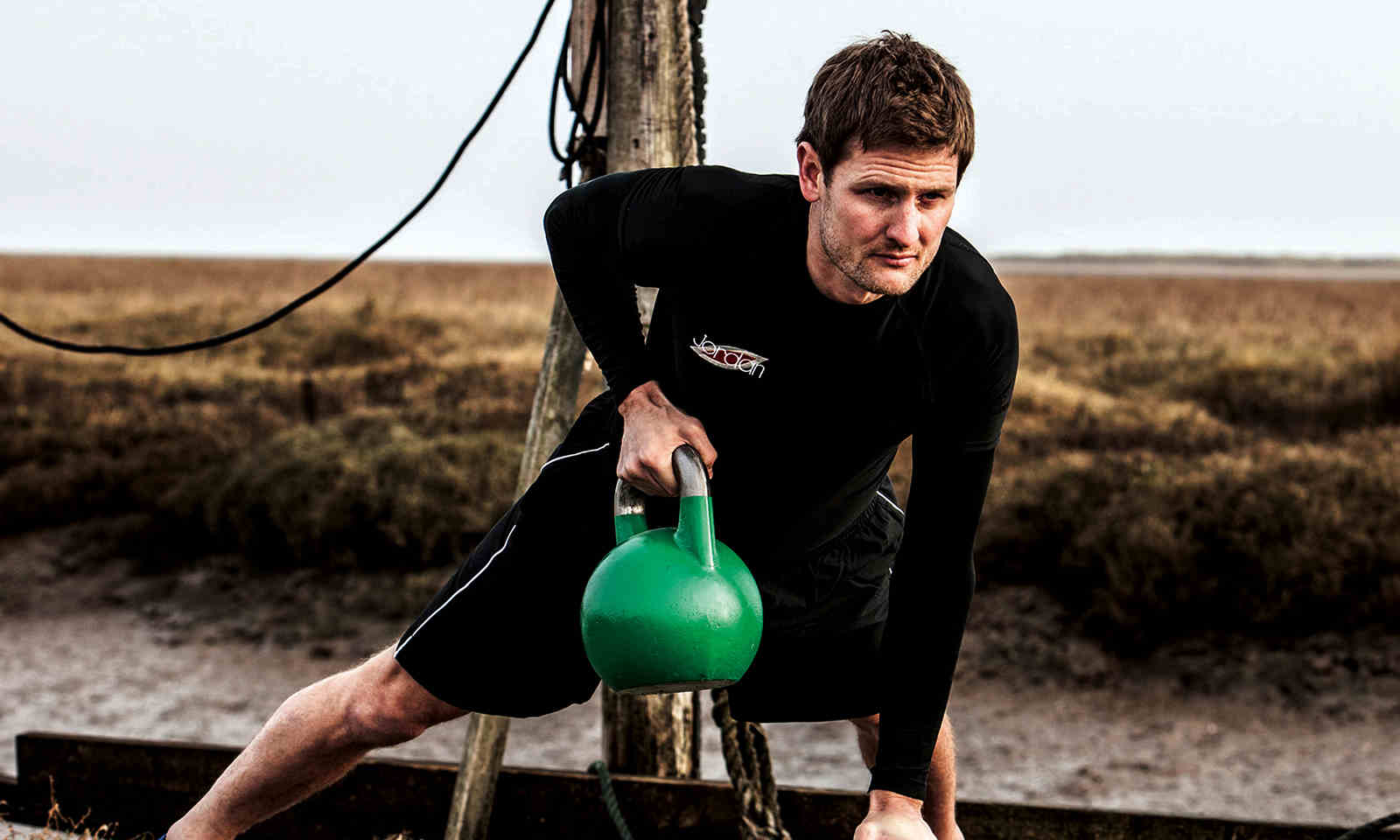