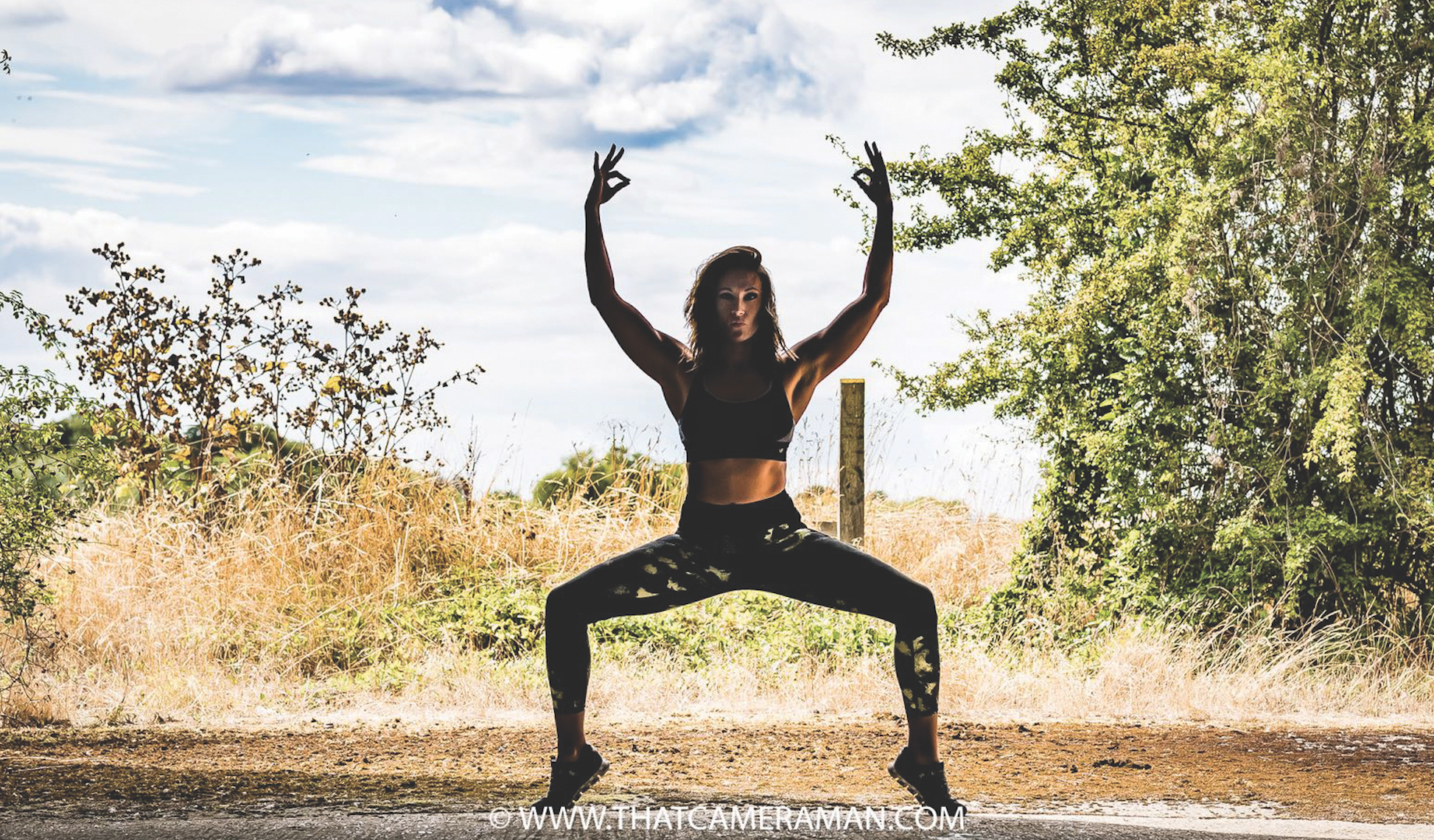 Turns out our first yoga column proved popular, and responses
to Alexandra Legouix’s page prove why it can work for everybody. She explains…

In my first blog in the last issue I chatted about ‘why yoga’.
I touched on my story and in return, I received some of yours. I have read some interesting, some shocking and some very funny stories and it is fascinating to hear how different people have their own different reasons for why they started.

One lady grabbed a mat because as she got older her ‘bones started wearing out’ – her words, not mine. She felt a physical ache in her whole body and as going to the gym was starting to feel too much like a drag, she opted for a gentle beginners hatha yoga locally to her. She finds it soothes her aches, helps stretch her muscles and calms her mind, which is a little concerned at why her body is hurting so much. I might, however, point out that this wonderful lady told me she is the ripe age of 83. I tell you what, if I am able to still even consider yoga, let alone the gym, at 83, I will be one proud lady! I told her this. She told me that was absolute nonsense and that the reason why she is still capable of doing everything is because she never stopped. That told me. What a bad ass.

Another story came in from a man who started yoga because his friend from work does it. Apparently this friend had gone from being a very negative and anti-social chap to someone who now practises the ‘law of attraction’, enjoys a tough power class, has ‘ridiculous abs’ and is about to head out to Sri Lanka for a month to get a teaching certificate as he wants to start teaching classes in the lunch hour at work!

And another story came in from a younger lad who started yoga simply because the girls at school were going to a hot yoga class nearby…  I’m sure I don’t need to explain more. As a result though, he genuinely enjoys it and loves the fact that he can now do some ‘cool inversions’.

This is one of the things that I love most about yoga. It is totally inclusive. No matter what age, sex, religion or ability you are, you can do it – any time, anywhere.

Another positive note: I almost had an equal ratio of men to women contact me. So many more guys realise now that yoga is not the airy-fairy form of exercise it was once misconceived to be. Yoga builds muscles evenly, it helps with exercises such as deadlifts because it substantially increases lower back and hamstring flexibility – in fact as the whole body becomes more supple and stamina increases with a regular yoga practice, it helps virtually all gym-based/weighted exercises.

Also, I think that many people get put off by the idea and think that if you do yoga you become ‘hippified’ and have to become a vegan and start wearing loose clothing. By all means do that if you want to, but there is absolutely zero pressure to make any changes to the rest of your life at all and these readers are testament to that. So thank you for your responses and happy yoga-ing.

Yoga Made Simple – 4 Daily Compact Workouts for Beginners & Improvers is out now on Amazon, HMV and in WHSmiths.

How important is Fitness Fashion to you?
bfadmin May 9, 2017

Waste Not Want Not, brits throw away £13bn in food each year

How important is Fitness Fashion to you?

Are you an Everyday Athlete?

Mark law keeps us up to date with Gym Etiquette 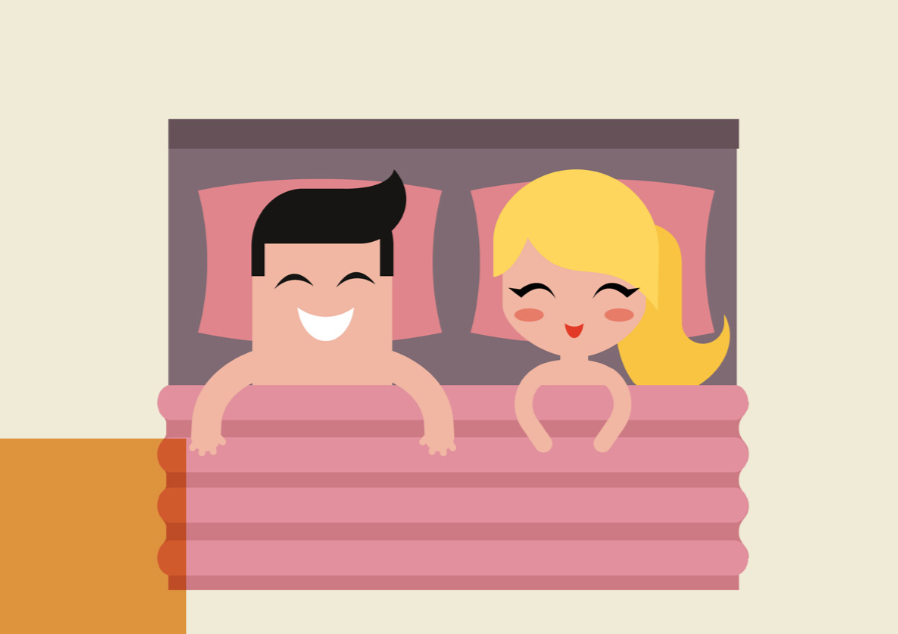