THERE ARE MANY THINGS IT’S MORE FUN TO DO WITH YOUR PARTNER THAN ALONE; GOING TO THE CINEMA, EATING OUT AND ATTENDING YET ANOTHER FAMILY FUNCTION TO NAME A FEW.

But did you know that hitting the gym together is just another thing that could be better when done with your partner? That’s right, experts say that exercising together could not only improve your sex life but it could also boost the quality of your workouts, too.

According to experts there are several benefits to exercising with your girlfriend or boyfriend. Personal trainer at weight loss boot camp Slimmeria says: “In my experience, once couples get past any embarrassment they feel about exercising in front of each other they can actually really benefit from working out together.” He adds, “You’ll be surprised how competitive couples can be with each other once they hit the gym floor and it’s that competitive streak which will often drive them to push themselves much harder than they ever did on their own.”

And burning more calories than usual isn’t the only reason to start planning your next gym visit together. Scientists have proven that building up a sweat together outside of the bedroom can actually lead to a better, more satisfying sex life.

Furthermore, a study by the Journal of Human Sexuality found that women and men were more sexually responsive after just 20 minutes of vigorous exercise, so it stands to reason that working out together is bound to do wonders in the bedroom.

“When my girlfriend asked me to start going to personal training sessions together I wasn’t convinced, but within just minutes of the workout starting I actually found that without realising it I was pushing myself harder than I done in any of my solo sessions,” says Marketing Executive Matt, 31.

His girlfriend, Jess, 29 agrees: “When I work out on my own I have a tendency to take extended breaks and to do less reps than I know I should but when Matt is nearby I work harder. Knowing that he’ll know if I try and cheat my way out of my work out is reason enough to get it done properly and yes, I’d say we’re both more up for it in the bedroom since we started working out together too.”

Personal trainer Cameron Goff has his own theories about why working out with a partner is a good idea. “Couples always want to impress each other and where better to do that than on the gym floor or out on a run together? The same can be said of friends working out together too, it’s human nature to be motivated when we’re under pressure from our peers,” says Cameron. He adds: “Plus it’s a nice, healthy way of spending quality time together that doesn’t involve expensive meals out or getting drunk down the local.”

Interested in giving it a go? Cameron has some tips. “Weighted circuits are great to try in pairs. This works by one person performing a weighted exercise for 15 reps while the other performs a body weight based exercise until the other finishes. Once you’re finished swap over with no resting in between,’ says Cameron. Try doing five sets of 15 reps for each of the following exercises… 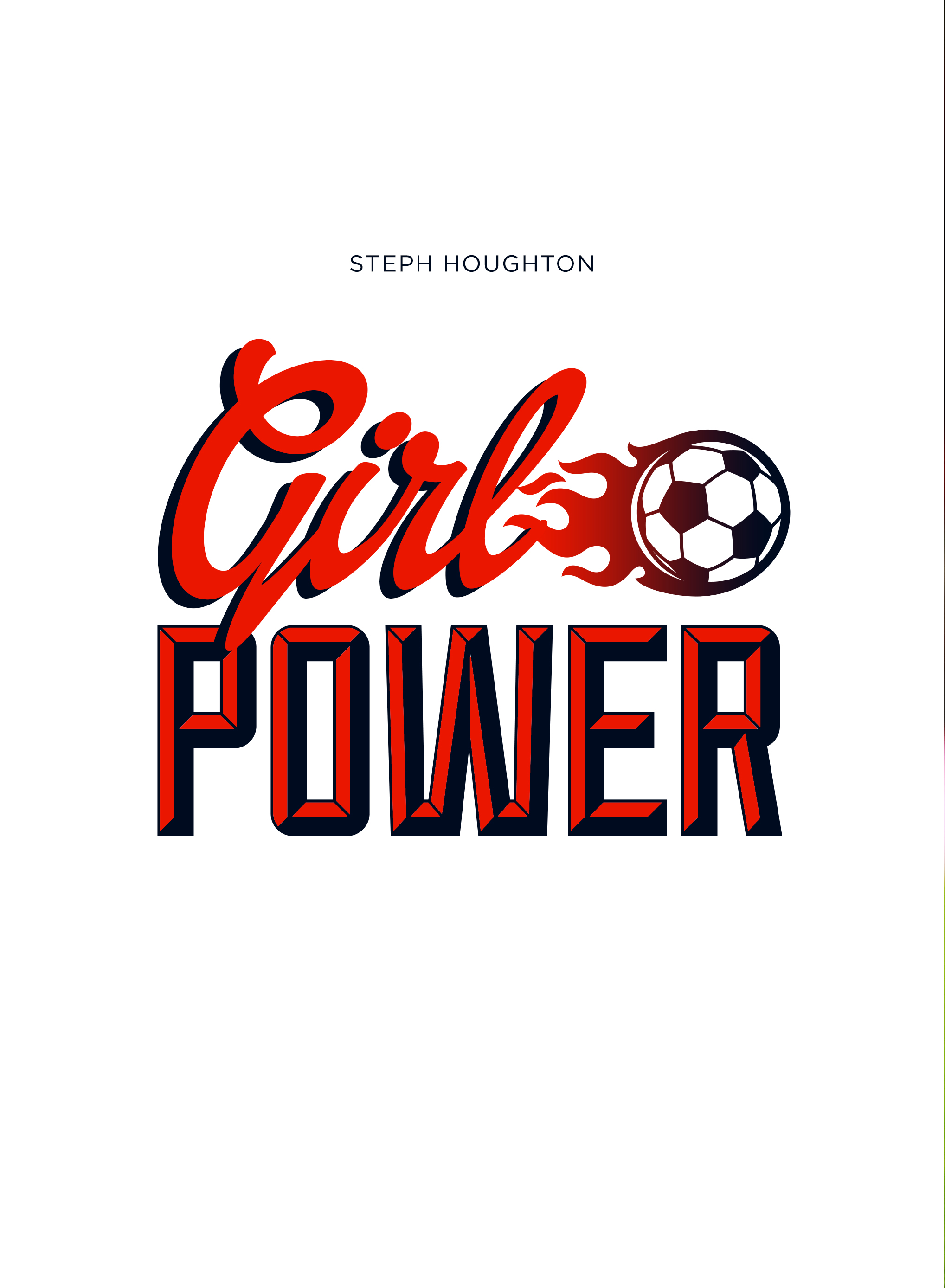