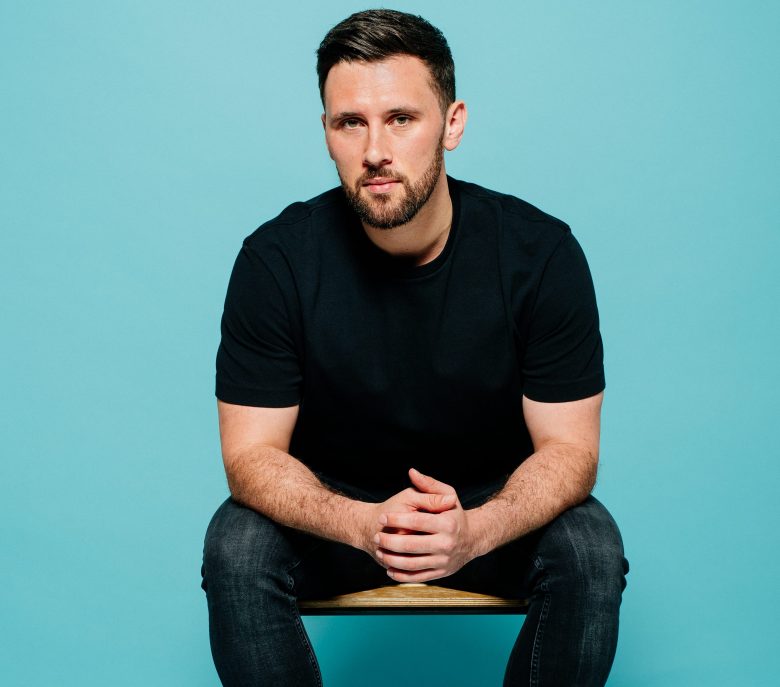 The Radio 1 DJ conquered the London Marathon last month and will be staying fit to help him deal with a hectic Summer on tour. Here’s how…

You work long and unsociable hours, so how did you fit in your marathon training?

With discipline. It was hard when I was trying to fit in DJing, producing music, being in the studio, travelling and doing the radio, working on the record label and, of course, seeing friends and family all around a 17-week training schedule. It’s just about working to a timetable. I actually thought it was going to be harder than it was. For a few weeks I was sticking to Tuesday, Thursday, Saturday and Sunday and just got into the flow of it.

How important is music to your training?

Very, and it enabled me to multi-task especially on the longer runs because I could listen to a lot of demos and promos. I listen to other people’s mixes as well get ideas for my own shows and sets. It’s been nice to take time out to do that.

Did you make a specific marathon playlist?

I made a playlist which was a bit of everything. There’s obviously dance music in there, and some old school indie, hip hop – just a real mixed bag. I tried to do it in order of where I thought I would be at each point in the marathon, so towards the end I put a bit of drum ‘n’ bass in there for some extra audio energy.

What do you think makes a good running track?

I think drum ‘n’ bass is a good one and anything over 170bpm is good to get you pumped and in the right frame of mind to just go for it. But I also think, anything with a fast pace and good beat for energy is good, but also music with attitude that makes you feel confident in what you’re doing.

Are you a gym goer?

My background is the gym. I did a degree in sports science at uni and played a lot of football from a young age, and I was a fitness instructor. So my fitness life has very much been indoors and gym-based. To do a long run rather than a short intermittent gym session is more rewarding, I think, because it’s constant and non-stop, and you can get to the end, take a deep breath and know that you’ve just put in a good session.

Yeah 100%, and it’s something I’m doing more of. I can’t get to the gym as much because I’m tired from late nights and early mornings, but one thing I’m always pretty strict with is diet. I think it helps to accommodate the gruelling schedule when you are travelling around. If you’re living on burgers all the time it’s only going to make you fat and bring your mood down. Playing to the crowd… obviously they’re there for a good time and if I’m up in the DJ booth on stage looking miserable or tired or I’m in a bad mood then it’s not good.

I’m not going to say it’s a hard life being a DJ, but we’re only human and we all need sleep and rest to recover. I think that’s why a lot of DJs and artists make sure they eat right and work out every day. It helps to manage the hectic schedule and the demands it puts on them.

Fitness festivals are on the rise too…

I DJ’d at one last year! If you told me five years ago that this was going to be a concept I would have been like, ‘nah, this is never going to work’.
But it does, and I loved LoveFit festival. It had that hedonistic, hippy, out-in-the-sticks vibe, so you got the sense of it being separated and remote and away from everyday life, and in its own little bubble which is great. But people were doing spin classes and fitness classes, and yoga during the day and then raving at night, it was an amazing thing to see.

You’ve moved from Saturday to Friday night on Radio 1. How are you finding your new show?

It’s a dream come true. There have been legends of dance music on Radio 1 worldwide. Of course, Annie Mac and Pete Tong are both pioneers in the field, and both legendary. They make that whole line-up of music almost like a bible of electronic music so to be part of that, and form part of that line-up is surreal but something that I’m enjoying so much. The thing I loved about doing Saturdays was that I used to get texts from people saying ‘we were going to stay in tonight but know we’re going out because of your tunes’, and that feeling is incredible. Now on a Friday it’s a similar thing, although I’m playing newer music as opposed to hits that everybody knows.

I’ll be back in Ibiza again, playing a lot of festivals as well, like Leeds and Reading for the first time. I’m doing Creamfields and a festival in Croatia. I’ll be in Ibiza every two weeks, but the UK festival circuit is my favourite time of year. 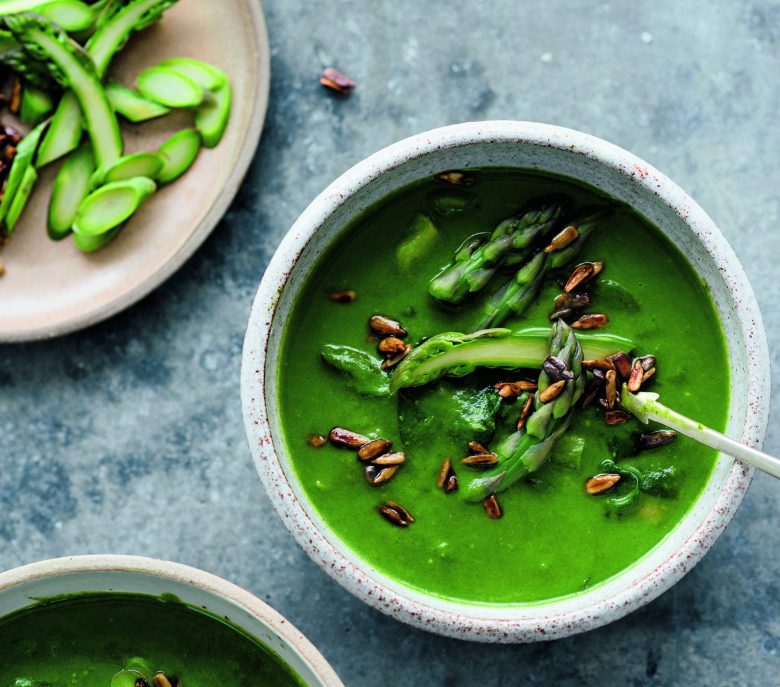