The relationship between brain and mental health is a big topic and issues such as dementia are on the rise. But there are many things we can do to help our brains. Here are 10 tips from Dr Rahul Jandial, a dual trained neurosurgeon and neuroscientist.

1. KNOW WHY SLEEP IS IMPORTANT

Whether you suffer from insomnia or a lack of sleep/quality sleep, the biggest thing to realise is that light interferes with our sleep initiation. We have grown on a planet that rotates, which means our brains enter a nocturnal process that changes the genes and chemistry at night time. The part of the brain that identifies day and night is located behind the bridge of the nose. It uses sleep to clear out memories that you don’t want to hold onto, which is why it’s so important for your mental health.

The sun sets at 6pm/7pm/8pm, depending on where you are and the time of year, but this is a natural process and you should follow this process in your home. Let your brain know that sunset is happening by dimming the lights or dimming the screen on your phone.

3. TICK OFF THE BASICS

Turn your phone on silent so that when you do attempt to sleep, you won’t be disrupted. Avoid coffee after lunch, as it stays in your system for eight hours and affects your initiation process. If you struggle to get to sleep, get up and do something different. Don’t toss and turn; do something else and restart the hibernation process later.

4. EAT GOOD FOODS THAT HAVE BEEN PROVEN TO HAVE A POSITIVE EFFECT

You’ve probably read loads about how your gut is your second brain, but I feel this has been oversimplified. Of course, the microbes in your gut can affect your mind and your body, but this is nothing new. Microbiotics have worked for decades; it’s not groundbreaking information. It is far more important, I’d argue, to watch what you eat generally rather than focus on microbiotics if you want to stave off degradation of the brain. Eat oily fish, chicken and use olive oil. Cut down on red meat, but don’t give it up entirely if you enjoy it. White fish in particular has a unique fat which is good for the neurons in the brain. Get some Omega-3s, they’re the building blocks for the right kind of fat.

Standing up literally showers your brain. If you sit, stand more. If you stand for long periods, try walking more. Try it; it will make a huge difference.

Doing so builds up a cognitive reserve. You don’t have to be a pro, but the mere process of learning a language – at any age – uses all parts of your brain. It’s like Crossfit for your thoughts. Those who have learned another language have been proven to be able to do more with their brain, particularly when it starts to degenerate. Continue to educate yourself; your brain is thirsty for new challenges.

This is so important. The process of learning, whatever it is, is essential exercise for your mind. The extra bulk in thought gives you a reserve. It doesn’t have to be too taxing; it could be a crossword, sudoku, a conversation that makes you think… anything that enables you to challenge yourself beyond your usual level and which stimulates your brain. This will help you use different parts of your brain and will empower you to take the next level of learning. It’s life’s truest exercise. It’s also makes life more interesting!

The liver regrows but remove part of the brain and it won’t. However, the brain is clever because the missing part can be taken over by another part. It repurposes neurons and gives them new roles. So, you can take away part of the orchestra but what’s left can still make beautiful music. How? Rehabilitation. Just like your arm would need time and physio to recover after trauma, so the brain needs effort to heal. Help your brain by exercising it and making it work (see above), eating the right things, lowering your cholesterol and keeping active.

It’s easy to calm your brain. Buddhist monks and deep sea divers can slow their heart rate with deep and meditative breathing, meaning we don’t need apps to help us do the same. We can hijack the same principles simply by slowing our breaths to direct measurements of three or four seconds, which in turn will help us reach a meditative state. This is something that’s free to all of us! I have seen this work; we use the nerves that carry messages from the brain to send calming messages back in the other direction.

10. IT’S NEVER TOO LATE TO LOOK AFTER YOUR BRAIN

If it was, why would people with Alzheimer’s go to brain rehab? If a non-injured brain can benefit from games, physical therapy, walking, engaging, painting etc, why would we ever doubt this could help an injured brain? Neuro rehabilitation units exists for this very reason. Damaged brains can recover. Simply use the same techniques and, though the levels of healing might be different, you’ll benefit. I have seen so many patients with brain cancer who have healed using some of the ideas mentioned above.

Dr Rahul Jandial trained at the University of California. He practises at the City of Hope, Los Angeles, performing brain surgery on patients suffering from brain cancer while also running The Jandial Laboratory, where he researches cutting-edge approaches to surgery and neuroscience. He has also performed brain surgery live on the National Geographic Channel, and he has contributed to a Vice column. His new book, Life Lessons from a Brain Surgeon, was released on 27 June. 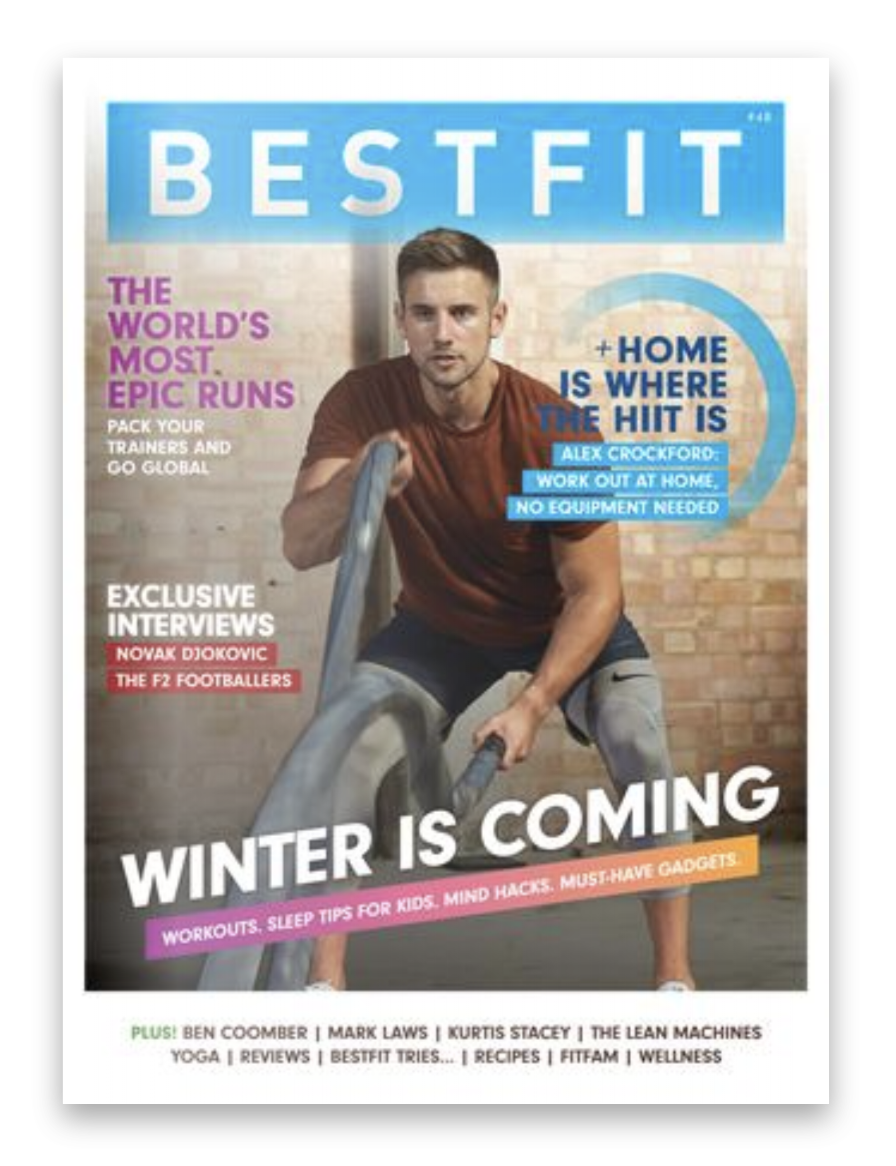