Simon Webbe joins us for a 12 week transformation.

Simon Webbe joins us for a 12 week transformation.

Fresh from Panto season, the Blue singer/songwriter is preparing for a 12-week transformation with BESTFIT. We caught up with Simon ahead of his challenge, which you can follow in our next three issues…

Simon, you’re joining us for a 12-week transformation, starting next month. Tell us a bit about your motivation for doing it, and what sort of shape you’re in now…

I think my body fat is at around 16 per cent at the moment, so it’s not bad. However, I’m no where near my leanest, which was around 8 per cent, about ten years ago. I’ve just come out of the panto season, which involved doing two shows a day for three weeks. Before that, I’d been boxing two or three times a week, high intensity training, while also putting in the miles while running. I’ve got the Runtastic app and I started doing two-mile runs, then increased it to four, and I’ve done an 11-mile run. That was really hard!

The end result of your transformation is to take on an obstacle course race, but what are your long-term goals? It sounds like you enjoy the running?

I’ve got a list of things I’ve always said I wanted to do, which include climbing a mountain, running a marathon, doing some form of obstacle event and doing a parachute jump. It’s like the Krypton Factor! I’ve done some hiking, but I don’t think that counts as climbing a mountain! I’ve just finished watching Froning, a programme on Netflix about the fittest man in the world, I think the guy’s won three titles in a row. Anyway, it shows you how many bench presses and clean and presses he does, and what he needs to do to get to his level of fitness. I was just ‘wow’.
I want to look strong, but not unnatural. I want to look like I did when I was in the jungle – I’m a Celebrity – ten years ago. I’m 39 now, so I want to be a 39-year-old version of that guy!

You’ve always been pretty lean, though?

I was a gymnast when I was younger. I then got into football and my shape changed a bit, and I’ve never been as flexible as I was when I was doing the gymnastics. Yoga will help me throughout this transformation process I think.

So you’ll be starting this transformation from a strong place…

I think the boxing will put me in a good starting point, but I’ve not done a great deal since I’ve been in panto, and they say it can take up to six weeks to regain the levels of fitness you had. You lose it so much quicker than you gain it, so in a way I feel like I’m starting again.
I have a bit of back and belly fat I need to lose, too. What I don’t want to do is just work hard for 12 weeks ahead of the event I’m doing; I want this to become part of my everyday lifestyle, like brushing your teeth.

You have some good motivations this year, including your 40th birthday in March, and your wedding in the summer…

When I hit 40 I want to be able to see a whole six-pack, and I want to look my best on my wedding day. It’s a summer wedding, so it’s great timing.

You’ll be doing this with your wife, so what are her fitness levels like?

Very similar to mine really in that she’s looking to tone up after Christmas. She’s a fitness fanatic, so we’re looking forward to training together. We were in Jamaica last year and we would get up at 7am to run before breakfast, so we enjoy training together.

Do you find it hard to fit exercise in around work?

I’m lucky because I know my schedule in advance, so I can train around it. Last year, for example, I knew from February when I was doing panto. There was a point in the show where I had to take my top off and reveal what the promo stuff described as a ‘ripped torso’, so I had plenty of time to get in shape for that, although I’ll admit I left my training to the last minute!

In terms of my diet and stuff, I eat well and I try and limit what booze I have. I’ll drink bottles instead of pints, and all of that helps me to keep my weight in check.

Pulsin will be supporting you nutritionally throughout your transformation. Do you use protein powders and snacks?

I’m always doing a bit of research into supplements and I know the importance of getting things into your body before and after workouts. I’m always looking to get what I need from my foods, but you can’t beat a protein shake after a workout because it goes straight into your system and your muscles. I’ll be looking to use Pulsin’s powders before and after to get the protein I need and to stop any cravings. 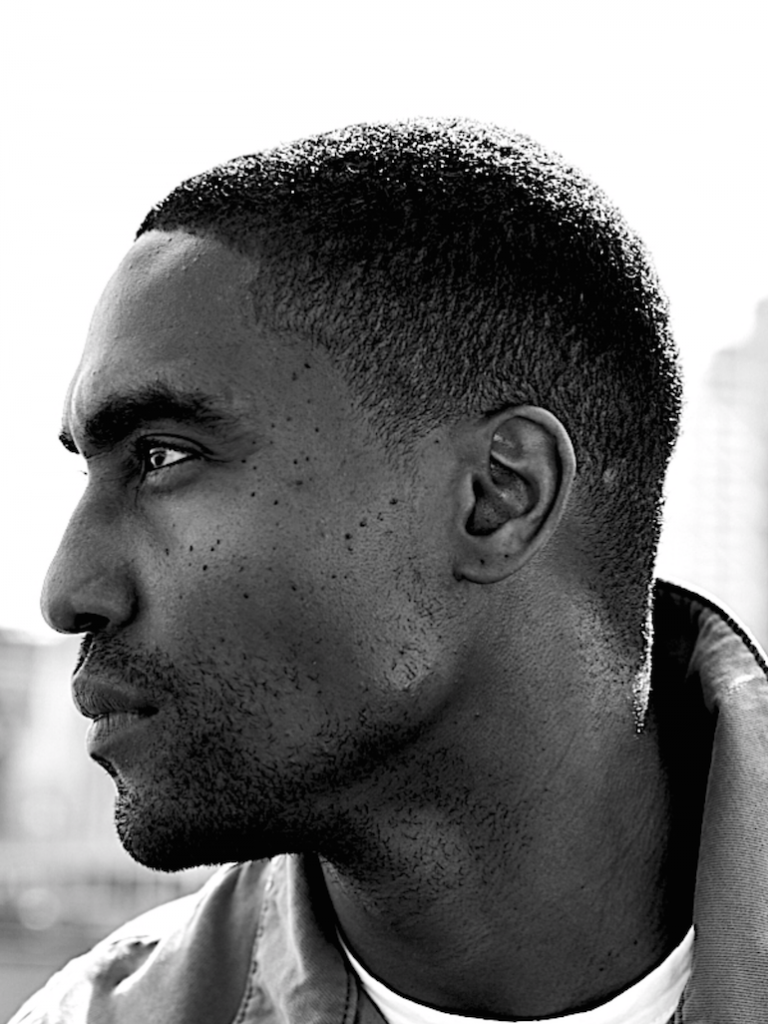 You released a debut album in October last year… how did that go?

The music industry has changed a lot since I released my previous album 11 years ago. I didn’t feel nervous about releasing this one, it was more just putting it out there. I’m too old to be on certain radio stations now, and there are a load of obstacles in my way, so I just wanted to see what happened.
I wasn’t precious about whether or not it charted, I just wanted to put something out there dedicated to my fiancé and which finished a particular sound I’d been working on. I’m certainly not fussed about touring.
The music industry is full of politics, so I’m a bit old for all that. I’ll continue to work with Blue and I’m working on some other bits which I’ll be able to talk about more soon.

SIMON’S TOP 10 TRACKS TO RUN TO

Embrace the natural rhythm of life!

Pulsin create award-winning natural snacks and protein powders that transform daily eating occasions into health-optimising opportunities. The range varies from natural protein bars to raw choc brownies, flavoured and unflavoured protein powders, porridge oat bars and fruit and nut bars. All products are crafted in Gloucestershire to help you maintain your natural rhythm and
balance throughout the day. So, whether you’re battling the crowds on the train, bossing a mid-morning meeting or powering through your cross fit session, Pulsin products will help maintain your energy levels, increase your protein intake and enjoy some guilt-free snacking.