Relaxation Techniques Around The World

Relaxation Techniques Around The World

We’re constantly being told we need to be more mindful, but how does everyone else do it? Here, we look at relaxation tips from around the world. 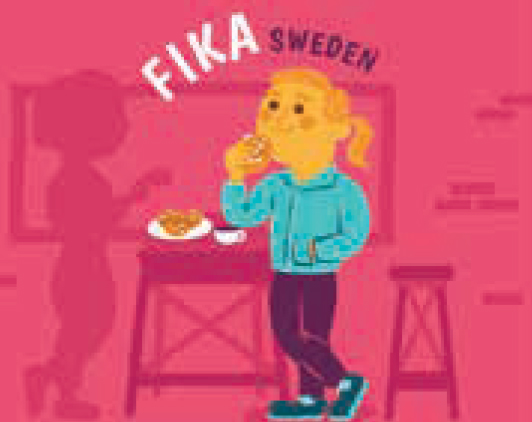 We all take a break for coffee. But not like the Swedes. Their coffee break – fika – is serious business. In offices and homes around the country, Swedes get together to enjoy sweet treats and coffee. It’s a ceremony of almost religious importance, designed to let people breathe and take a break from the rigours of the day. In Sweden, you don’t drink coffee-on-the-go in a Stryfoam cup, while rushing to and from meetings. Instead, you enjoy your hot drink in the presence of others, with treats and snacks piled high. 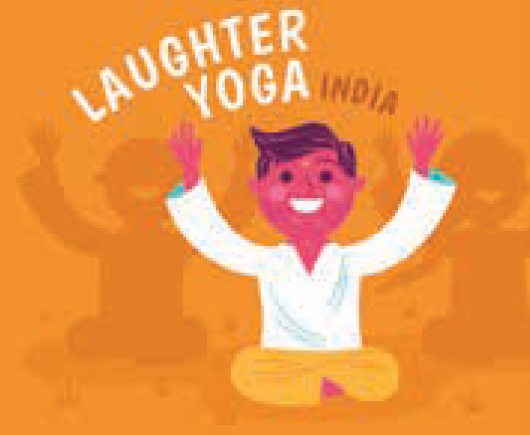 Picture a group of people in a park laughing for absolutely no reason at all; no jokes are being told and there’s nothing comedic being projected on a screen – nope, it’s belly laughter for the sake of it. This is laughter yoga, which mixes the science of breathing with the feel-good endorphins of a good old giggle. Practitioners claim that our bodies can’t tell the difference between real laugher and faked laughter. In fact, the only difference is that real laughter is over in seconds. When you choose to belly laugh, you can keep going and going, prolonging the feel-good vibes. Laughter yoga sessions typically last less than 30 minutes and are performed in groups. Proponents of the movement swear that it reduces the stresses of modern life.

Set to the beat of a drum and the rhythmic clap of hands, capoeiristas enter into a synchronised dance, moving side-to-side with arms swinging at their waist in a move called ‘the ginga’. This progresses into backflips, cartwheels and choreographed spins incorporating exaggerated leg kicks. Performers lose themselves in the dance. The outside world ceases to matter, allowing capoeiristas to forget about their day-to-day struggles as they move their bodies and exert their muscles for a heady rush of endorphins. 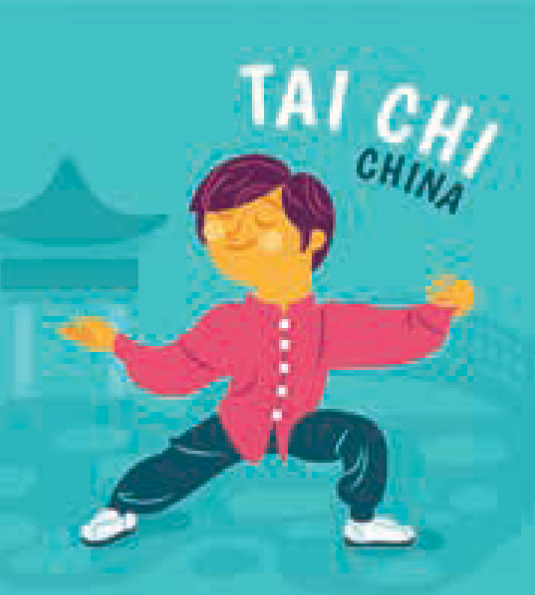 A Chinese tradition developed in the 13th century, tai chi has been adopted in the West as an antidote to the desk-bound lives we lead. Practitioners learn to balance and untense their muscles through a series of standing poses, but tai chi isn’t only exercise. It’s also a form of mindfulness training, designed to slow racing thoughts and calm the mind. The clever part? By focusing on your body, you’re able to quieten your mind. Practitioners take lungfuls of air through their nostrils and exhale through their mouths, purging negative thoughts and relaxing in the process. 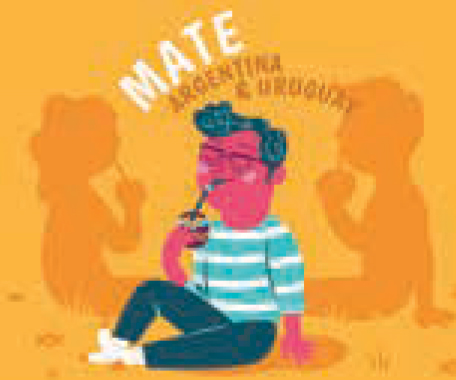 Visit Argentina or neighbouring Uruguay and you’ll notice people clutching a calabash pot with a silver straw sticking out the end. Now and then they’ll sip from the straw, enjoying all the benefits of a caffeinated drink that isn’t tea or coffee. This is mate (pronounced martay), a drink made from the dried yerba leaf, which is ground up and placed in the calabash pot before hot water is added. The pot is shared between friends, while news and gossip is exchanged. South Americans swear by its health benefits (mate can reduce oxidative stress, for one), but they also use it as a way of fostering companionship. 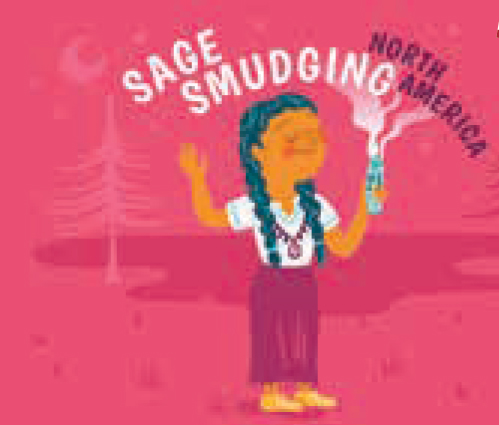 Sage (or salvia apiana, to give its medical name) grows in hardy terrain in mountainous regions of North America. What happens when you take a bundle of sage and light the stack? In Native American culture, you’re sage smudging, an ancient practice believed to purify the air and cleanse the spirit. But you don’t need to be a devoted mystic to do it. As the smoke from the sage fills the room, you have a chance to centre yourself and enjoy the myriad health benefits devotees swear by: relief from headaches, blocked sinuses, and even improved mood and memory.

The idea of ‘ubuntu’ originated amongst the Zulu tribe on South Africa’s east coast and it has spread far and wide. Unlike the other activities on the list, ubuntu is actually a philosophy of living rather than an activity, but a philosophy that can very much be put into practice. In short, treat one another with compassion. Be capable of forgiveness. Be willing to give. And be grateful. 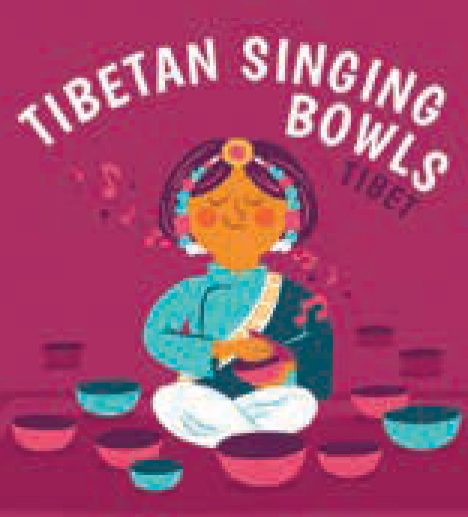 A bowl is filled with water and positioned in the palm of one’s hand. Then, a mallet wrapped in leather is moved around the base of the bowl. The result is a sound likened to the bowl ‘singing’. Welcome to the Tibetan singing bowl. Its distinct, meditative drone signals the start – and end – of a yoga session. The bowl is also used in sound healing, where sonic vibrations are used to heal the mind and body in lieu of traditional medicine. YouTube is awash with the melodic drone of a Tibetan singing bowl, so give it a try. 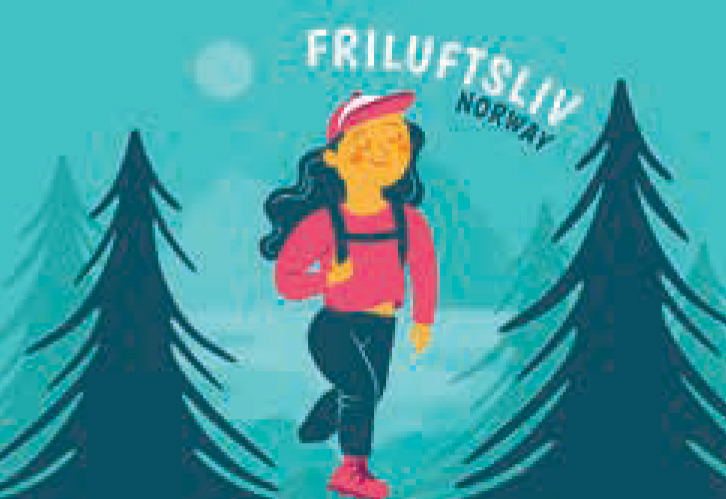 Many cultures across the world believe that a day not spent behind a desk is a day wasted. Not in Norway. Like its Scandinavian neighbours, Norwegians work to live, not live to work. With a relaxed attitude to the office and flexi-time in abundance, there are plenty of opportunities to enjoy friluftsliv, a term coined by poet Henrik Ibsen in 1859, one that translates to the ‘outdoors’ or ‘outdoor life’. With fjords, mountains and beautiful national parks, Norwegians will find any excuse to indulge a spot of walking, sightseeing and even camping. Come rain or shine.

Iceland is situated on one of the most active geothermal locations on Earth. The result is an abundance of hot springs filled with natural ice water heated by the earth’s mantle, like the world-famous Blue Lagoon. Take a dip and immerse your body in delicious 40°C temperatures and feel the results. Rich in silica, the water is purported to work wonders on conditions like eczema and acne, leaving your skin feeling smooth and soft and your body relaxed.

Tags:
Previous Article
Kettlebell Workout: The Turkish Get-Up
Next Article
Couple Transformation: Before and After