Not only is ‘grip’ referred to regularly in daily conversations, but its presence is seen as positive, and its absence is seen as negative. Yet there are few things within the world of health and fitness that are so under-rated and unappreciated when it comes to training.

“They have got a good grip on the situation”. Positive.

“She let that one slip through her fingers”. Negative.

“He has got a firm handshake”. Positive.

In the medical world, a strong grip is often used as an overall indicator of strength and health. A study from the Honolulu Heart Programme found that low grip strength predicted disability 25 years later in life in a sample of initially healthy middle-aged men.

“Grip strength was a stronger predictor of all-cause and cardiovascular mortality than systolic blood pressure.”

“Grip strength is strongly and inversely associated with all-cause mortality and incidence of and mortality from cardiovascular disease, respiratory disease, chronic obstructive pulmonary disease (COPD), all cancer, and subtypes of cancer, with associations being modestly stronger in the younger age groups, according to a study published in the BMJ.”

Grip is quite possibly the least appreciated yet most important aspect of not only strength but also performance, health, and wellbeing.

As always there is NOT one single system for improving the grip strength of your clients.

Geoff Capes won the World’s Strongest Man title twice but never went out of his way to train his grip, whereas Bud Jeffries has broken dozens of strength records and has several grip-based exercises he uses regularly in his training.

One thing that can be agreed upon is that a person’s grip is extremely important in terms of expressing their strength, but also for their health. There are lots of different types of ‘grip’ that are needed but here are a few of the key areas that you could focus on.

They may not be commonly categorised like this elsewhere…but this is my article, so it is my rules haha!

Good finger strength is a crucial component of grip strength. I tend to find that when you engage the thumb (in a crush-style grip) the muscles in the forearm tend to fatigue more quickly. Once your forearm is tired that is usually the end of the session. For this reason, I much prefer using finger grip only where possible, particularly with deadlifts, farmer’s walks, and kettlebell exercises (particularly swings).

Start with those three exercises with a relatively light weight but get used to not engaging the thumb at all so the load will just sit across the two knuckles of the fingers. Gradually increase the load and duration of the holds as your fingers become stronger. 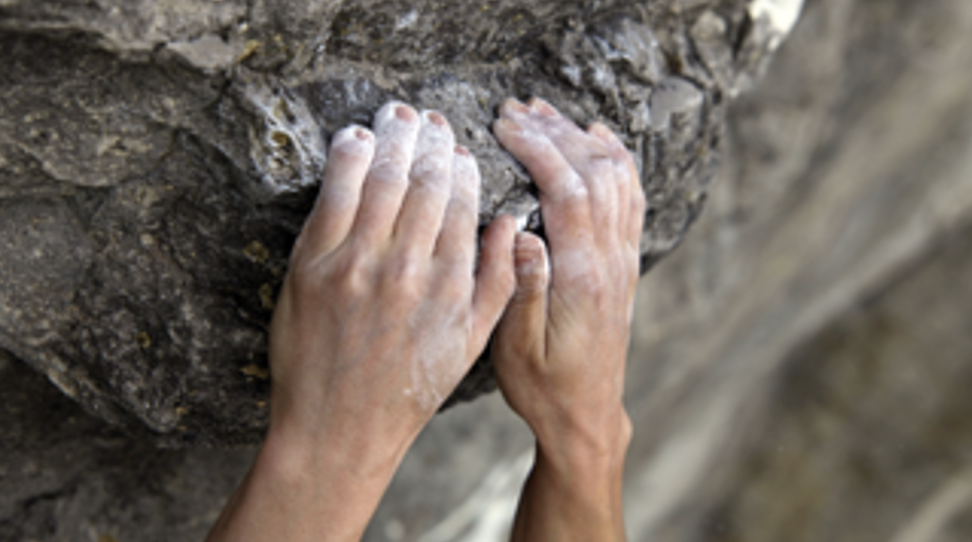 This is where the fingers are on one side of an object and the thumb on the other, usually the object being lifted won’t touch the palm.

Typically, this is the weakest of the grip positions which probably makes it the most important – remember that you are only as strong as your weakest link. Plate holds are the most obvious way of working on this type of grip, but you can also find a lot of day-to-day objects that could be used such as sheets of ply or plasterboard if you do any DIY. 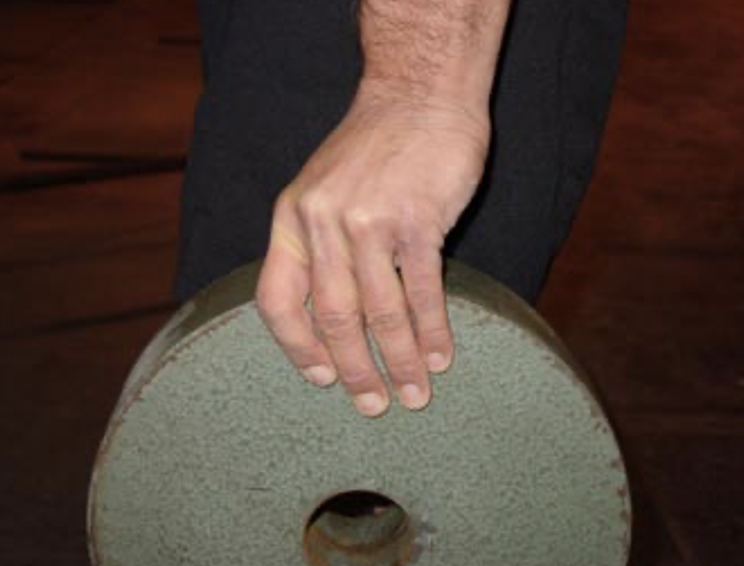 Crush grip (against an immovable object)

The thumb will be engaged now as the hand ‘crushes’ the object in question. For me, I utilise this grip in all manner of hanging drills, but it can easily be used for deadlifts, farmer’s walks, and kettlebell swings (as used earlier in the Finger Strength section).

As this type of grip develops, not only will you be able to hang for days, lift ridiculous amounts of load but you will have a bone-crushing hand-shake too. 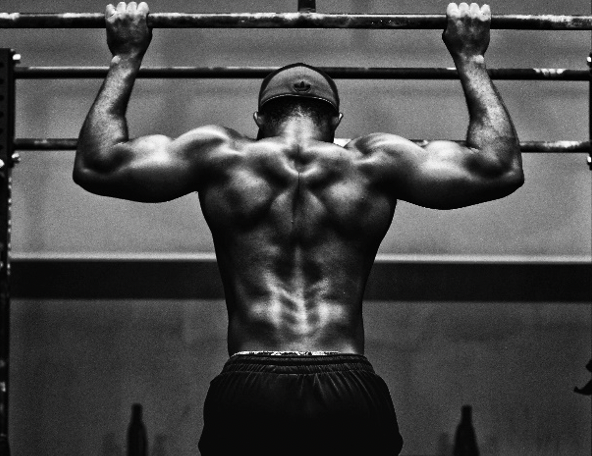 Crush grip (against a moving object)

This is the same grip as used above except now the item you are holding is moving. The most common methods of utilising this type of grip would be when holding on to a dumbbell, barbell, kettlebell, or handle of a machine.

I like to use a wide range of kettlebell exercises. Typically, I will use quite light loads but with much higher repetitions. When moving an object through space it generates force that has to be stopped before being sent in the opposite direction.

Your crush grip will be challenged to its limits…and if your grip fails the object will probably put a dent in the floor when it lands. 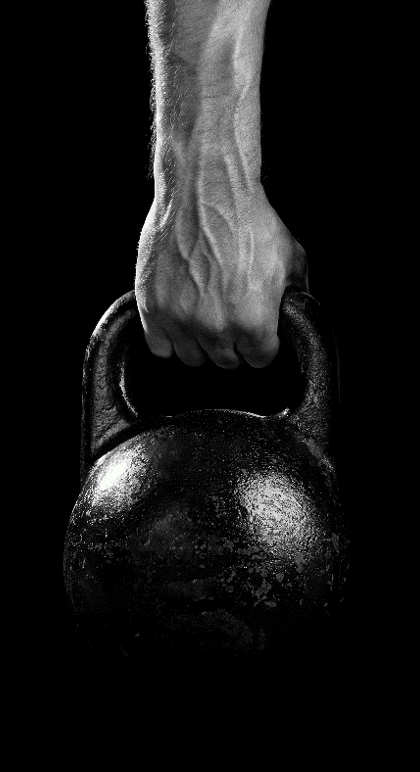 You are only as strong as your grip allows.

So, next time you have some spare minutes it would be highly recommended to get some additional grip training in if you can.

Tags:
Previous Article
TIRED FROM WORKING AT HOME?
Next Article
Stress and children