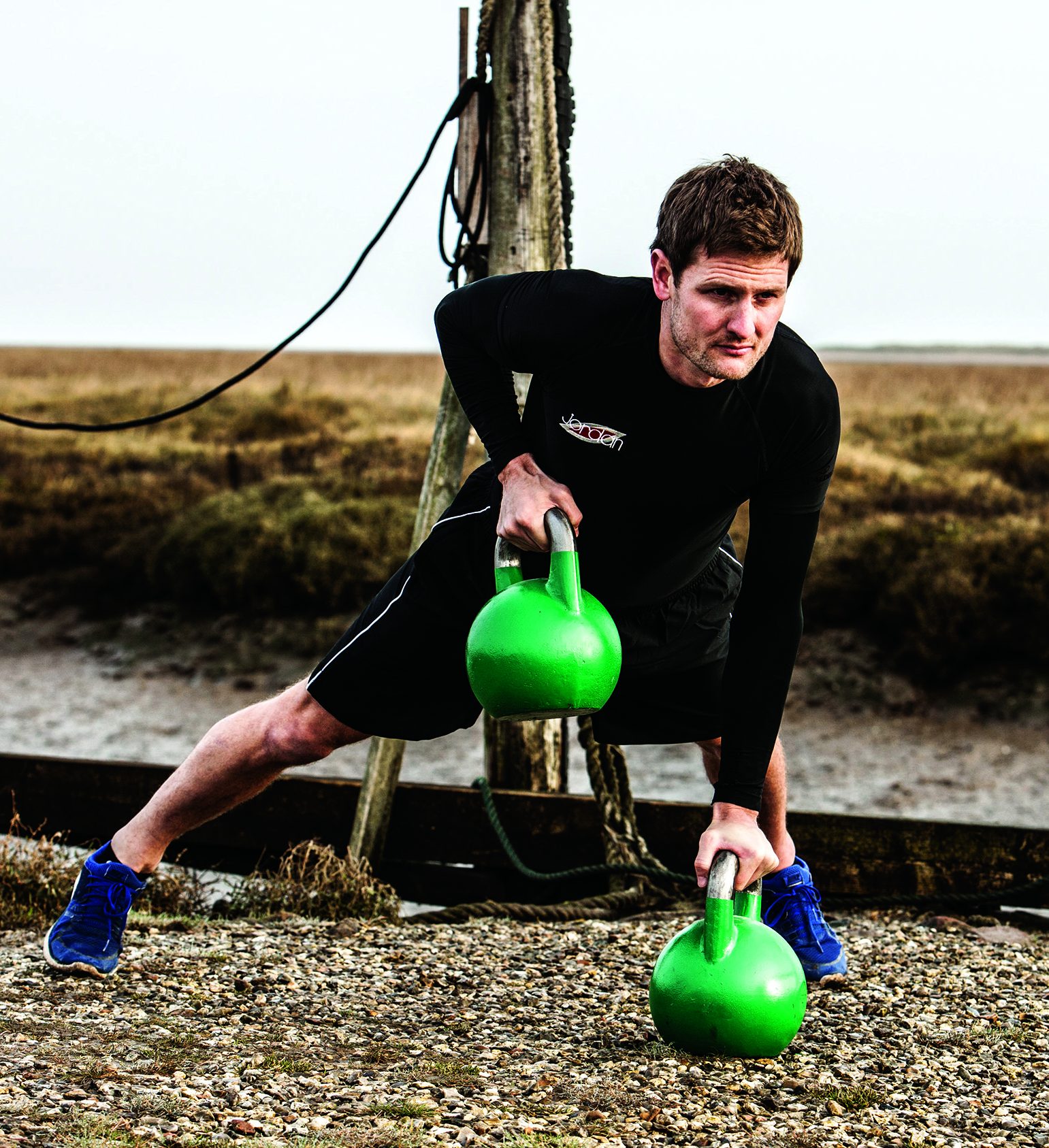 Mark Laws, Head of Education for BodyPower, and who runs a successful small-town coaching business in the heart of Norfolk, is here to tell you that age, size and other excuses only exist in your head…

In 1894 Pierre de Coubertin proposed using ‘Citius, Altius, Fortius’ as a motto for the newly formed International Olympic Committee. This phrase translates into English as ‘Faster, Higher, Stronger’ and is used regularly within the realms of sport so as to encourage continuous improvement.

Monsieur de Coubertin was churning out more one liners
than Micky Flanagan on a stag do and is also credited as saying: “The important thing in the Olympic Games is not winning, but taking part”, and “the essential thing
in life is not conquering, but fighting well”. You certainly wouldn’t have caught him saying: “All sports
for all people… as long as they aren’t a little bit chunky, old
enough to be a grandparent or
not yet fully grown”.

Yet to this day too many of us allow these boundaries to exist. We all know someone who says ‘they are too big to go to the gym’, or who seem resigned to the fact that because they are getting older it is normal to be frail, weak or less mobile. And there is still a stigma attached to children and adolescents who lift weights. These fallacies have to stop – and they are going to, right now!

Of the thousands of people I have worked with throughout my personal training career, over 90% of them have had ‘weight loss’ as one of their goals. The number of people who are overweight or obese is higher than ever and makes up
the majority of the population,
so if you are conscious of your body you are in the good company of 62% of the UK adult population.
On a positive note, the more excess weight you are carrying the easier it is to lose and the quicker you will notice a difference, so get out there and get started sooner rather than later. Sitting on your backside at home flicking through Instagram and ogling over beautiful bronzed muscular bodies will only make things worse…and I will let you into a little secret – those people do NOT exist, and they certainly aren’t doing a spin class at your local leisure centre. I spend my life surrounded by these fitness ‘athletes’, they starve themselves
for six weeks before flying to Lanzarote to do a photo shoot on a cold wet windy beach, then a graphic designer makes the sky bluer, their stomach flatter and their muscles more defined.

One thing is for sure, we are all getting older by the day. But being older doesn’t mean that we have to accept that our physical condition has to decline. You may have to work harder every day just to maintain a plateau and an increase in strength or athleticism will always be more difficult, but it isn’t impossible. As you read this, I have multiple clients in their 50s and 60s who are benefiting from lifting weights, particularly one client who at 55 years old was told she needed two knee replacements and was to go on pain killing medication for five years until she could have the operation when she turned 60. Eighteen months later she is deadlifting, squatting, pressing weights over her head and even throwing in the odd handstand. When it comes to strength, mobility or physical abilities we have to use them, or lose them. If we don’t use them our bodies become weaker, more susceptible to injury and far less likely to be able to perform basic movements – which makes us feel old. The number on your birth certificate is exactly that, just a number. Ignore it and do something every day to keep the frailties of old age at bay.

There seems to be an old wive’s tale that children shouldn’t lift weights because it will stump their growth and cause unsightly conditions, but that’s not true. Studies have shown that moderate intensity strength programmes will increase strength, decrease risk of injury during sports or activities and will increase bone density in children, and it is particularly important for young girls. There is NO minimum age for when children can begin strength training, the only caveat is to avoid repeated maximal lifts,
but other than that your little ones are good to go.

In the last month, I have interviewed multiple British Olympians who all started strength training at a young age. Long jumper Greg Rutherford was just 12 when he started jumping, Olympic weightlifter Jack Oliver lifted a bar for the first time at 14 and then squatted 200kgs at just 16 years old, and gymnast Amy Tinkler began gymnastics training at just two years old…all forms of ‘resistance’ training performed
at a young age and highly effective for producing physically strong adults.

Next time you, or someone close to you, uses one of these excuses to avoid strength training or any other form of sport, exercise or physical activity, then point them in the direction of this article and encourage them to change their mind.

How to Find the Type of Training Your Love
Daria Arofikina August 24, 2020

How to Find the Type of Training Your Love

Living and Training with a Chronic Health Condition: Type 1 Diabetes with T1Level Daria 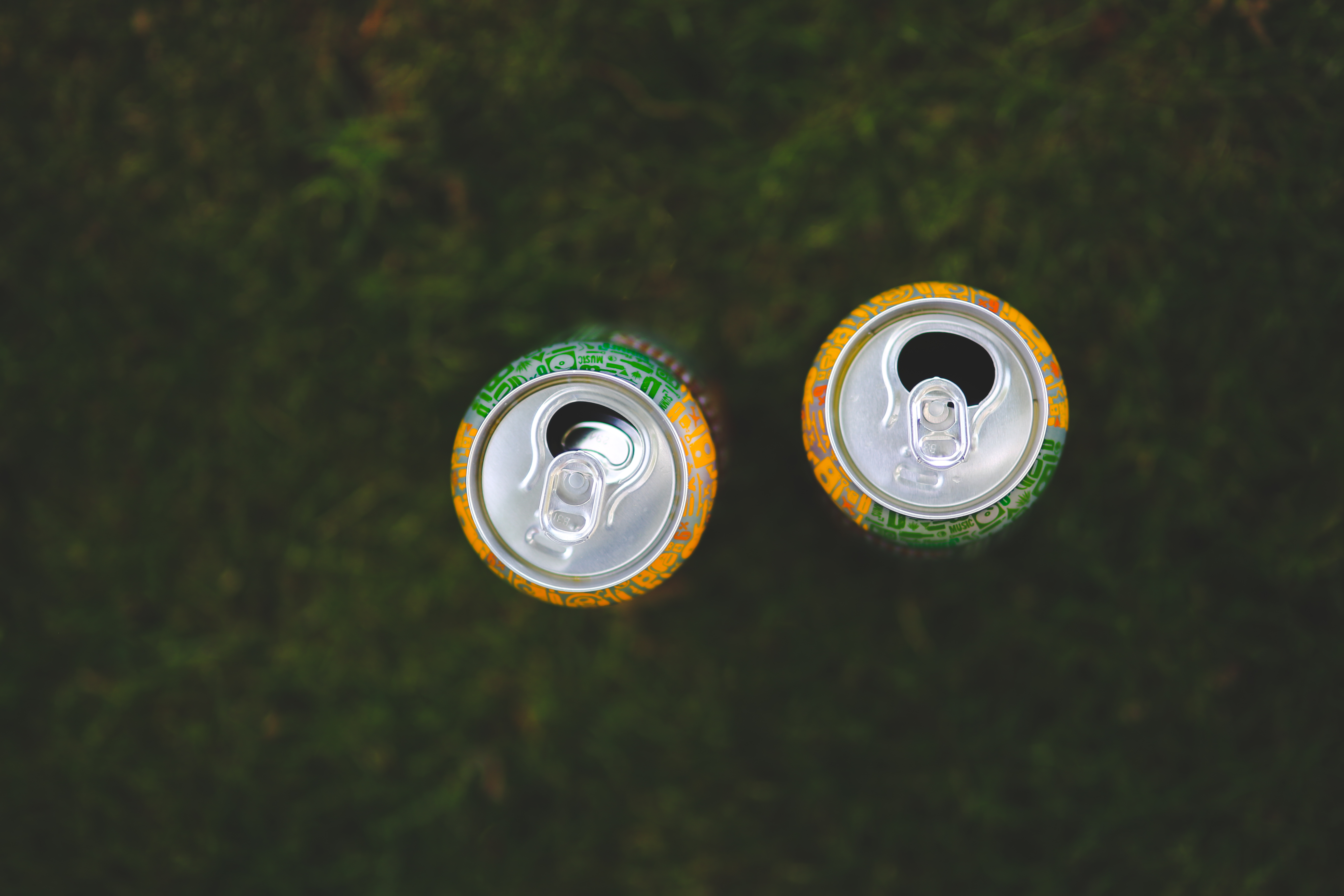