The series, available on Netflix since January 24, follows Paltrow and her staff testing out various new-age wellness trends, from cold therapy to energy healing. It doesn’t sound revolutionary, but it will undoubtedly raise some eyebrows when viweres see that the former requires you to dance around in the snow in your bikini and swim in sub-zero waters while the latter involves wriggling around on a massage-like table as a man moves his hands over your body making animal noises.

The show claims that mainstream medicine writes off the benefits of such treatments and that too much mental health care is delivered in the form of pharmaceuticals. Elsewhere in the series, we see the team testing out the growing use of psychedelics in therapy by taking magic mushrooms in Jamaica. Wait, isn’t Goop’s alternative, psychedelics, also drugs?

Other episode topics range from the benefits of psychedelic therapy, to psychic intuition, and women’s sexual health. You will be disappointed if you’re waiting to watch Paltrow dive deep into the weird and wonderful world she swears by as the majority of activities are undertaken by her brave colleagues. We certainly hope it was worth it.

The most obscure challenges Paltrow undertakes on the show are a five-day fasting diet and a vampire facial in an attempt to reduce her biological age. We have seen these things before and they don’t seem like anything she wouldn’t do anyway. At the end of the episode, we’re told Paltrow has successfully shaved three years off her appearance. That’s a bonus for you, there.

The show felt like yet another way of society to force women to spend on self-improvement. It was also frustrating when Paltrow teased that pre-packaged diet saying, “you guys make me do the craziest s***” while her staff had already sobbed, screamed and flashed their vulvas on camera. It’s one thing to talk the talk and another thing to walk the walk, right?

The programme also includes various case studies from people who have reportedly benefited from the treatments it explores, but evidence is presented solely through testimonials, anecdotes, and showy demonstrations. The psychic element is fun and probably pretty harmless. The energy healing show, however, doesn’t point out when it might be better to see a mental health counselor for psychological distress before going to see an energy healer.

It’s safe to say that anyone who decides to enter Paltrow’s Goop Lab will do so with scepticism. The causes for many people’s trauma simply aren’t understood, not even by the world’s best researchers. This doesn’t mean, though, that we should lean on pseudoscience and gurus. This type of television can be entertaining, but it’s compelling to watch people say they overcame terribly wrenching emotional hurdles in the course of a psychedelic trip. However, all things considered, we need to appreciate that the show aims to empower women with knowledge about their sexuality and reduce some of the stigma attached to female orgasms and sexual health.

Our verdict? “Woo-woo, bullshit, not true, just a bunch of privileged people in LA…” Most of the show is based on pseudoscience and it is up to the viewer to distinguish the bit of good information tucked in there. Paying ridiculous amounts of money for obscure treatments with little to no scientific evidence to achieve ‘optimisation of self’ seems a bit much. Just consult your GP first as Netflix urges viewers prior to undertaking any kind of personal health treatment. 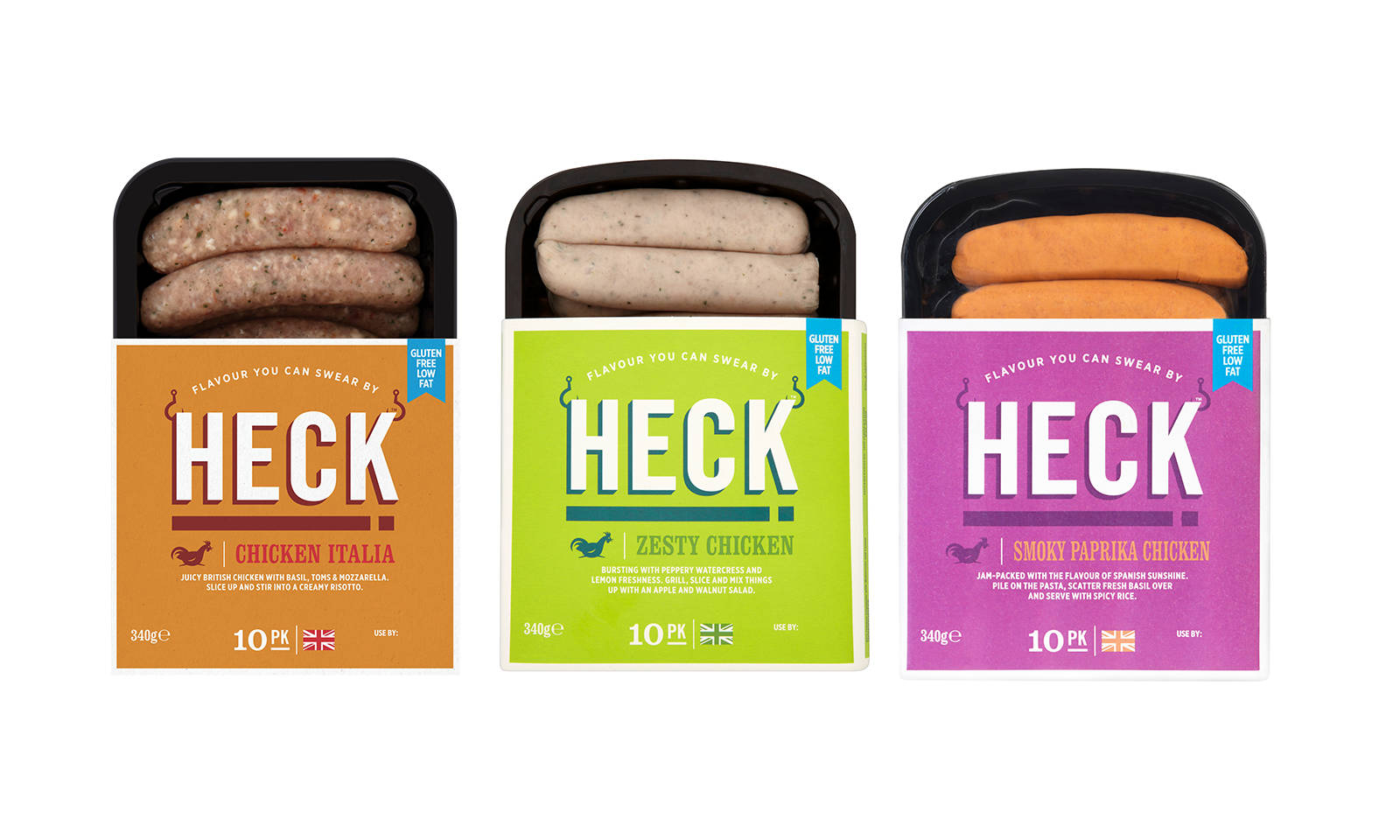