find out how Richard Hadfield shaped up in 4 months!

find out how Richard Hadfield shaped up in 4 months! 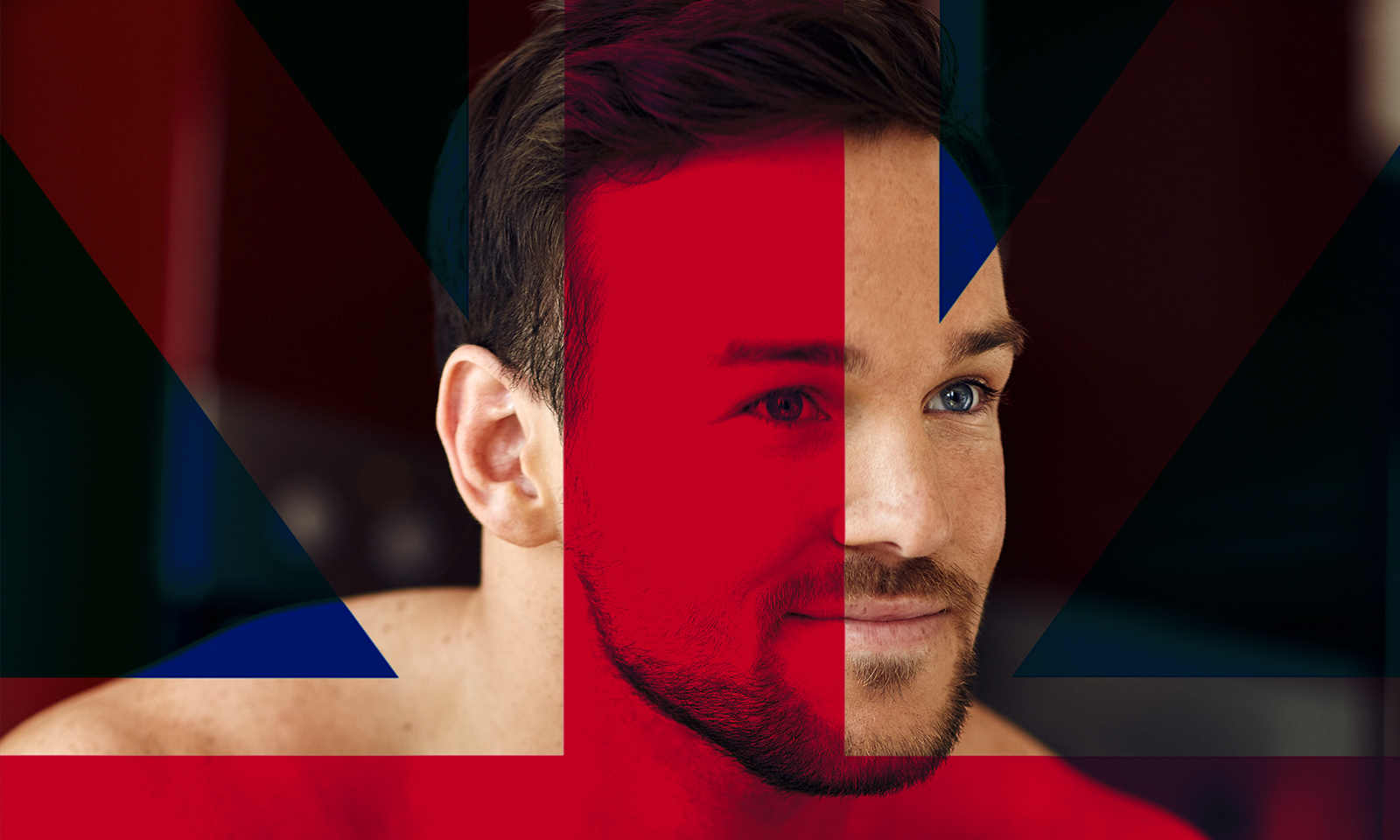 Richard Hadfield entered our consciousness as part of Collabro on Britain’s Got Talent. Five months on, he’s left the band and shifted four stone…. and he couldn’t be better…

Let’s start with your fitness… your body has had a pretty big transformation in the last four months, losing almost four stone. That’s an impressive overhaul.

I feel considerably lighter! Some people try and lose that weight in a shorter amount of time, but I wanted to do it in a sustainable way and with a well-balanced diet. I feel so much healthier throughout the day now, and my schedule doesn’t get in the way. It’s all about being prepared.

Explain a little bit about why you took the decision to lose the weight in the first place because to those watching BGT, they would have thought you had the world at your feet…

At the beginning of the year I was feeling out of breath, unhealthy… just not that good. I was completely out of shape and I knew something had to change. At that time I was very busy with Collabro and I made the decision to try and lose a bit of weight. At first, nothing really happened. I didn’t commit to it and life was pretty hectic at the time, and I was under a bit of emotional stress with everything that was going on with the band. When I left the band I started to see the weight drop off. My stress levels were down and a weight had literally been lifted off my shoulders. Whereas I couldn’t fit into my clothes because I was too big before, now I couldn’t fit into them because I’d lost weight. It was great.

It’s been a big year for you then!

I was on tour with Collabro at the start of the year and that was a complete sell out, so from a tour perspective things were going well. However, tensions within the band meant that I stopped enjoying singing. I started to think of it as work, and that’s when I knew I had to take a new direction. I just wanted to feel better. Now, four or five months down the line things seem to be falling into place. I’m doing my own shows and I’m in talks about an album and a record deal for next year, so it’s exciting. And with the weight loss, I feel great.

It sounds like the stress you were feeling was hugely prohibitive?

Stress is not good. Whether it’s emotional stress or your body is working overtime, your body can store fat as a result. So stress can play a huge part when it comes to weight loss.

You mentioned how hard it was to stay fit and eat well when life was hectic with touring. Presumably that won’t change now you’re a solo artist, so how will you fit your new habits around your schedule?

It is hard on the road. It’s either a supermarket salad or a fast-food option, neither of which are very good! I always felt there were few options. Forza Supplements Shake it Slim food replacement drinks straightened out my meals and gave me a focus, and a reduction in calories.

Tell us how you incorporate Shake it Slim into your daily nutrition then… do you use it as well as, or instead of, meals?

There are loads of different ways you can use them it, but I tend to take one instead of a meal to retain my weight. If you’re looking to lose weight you’d probably replace two meals, but now that I’m working out a bit I need as much food as possible.

What training enabled you to lose the weight?

The thing that really kicked in for me was HIIT training. I would do 4 minutes of press ups – 30 seconds on, 10 seconds off – and then do the same with squats, and again with hand-to-elbow planks. That was it, 12-minute sessions. It really suited my lifestyle because I could do it anywhere and I could do it regardless of whether I had time to go the gym. I burned so many calories, even after a session had ended.
I try not to do it before I sing because it can create a lot of tensions in the shoulders, but otherwise it really works for me.

Do you do any resistance work too?

I started doing 5 sets of 5 reps, or 6 sets of 4 reps, and I tend to do the heaviest weights possible, with three minutes’ rest in between. My strength gains have gone through the roof. I do spin classes as well, or interval training on the rowing machine; both burn you out and keep your cardio at a peak. I play rugby and the cardio work really helps.

You said that you’re excited about next year, what can we expect?

I’ve been working with a lot of writers and so I’m looking to do some original songs as well as the covers I’ve been performing recently. I started life with jazz, so I’m bringing songs from the West End into jazz, which people have loved so far. 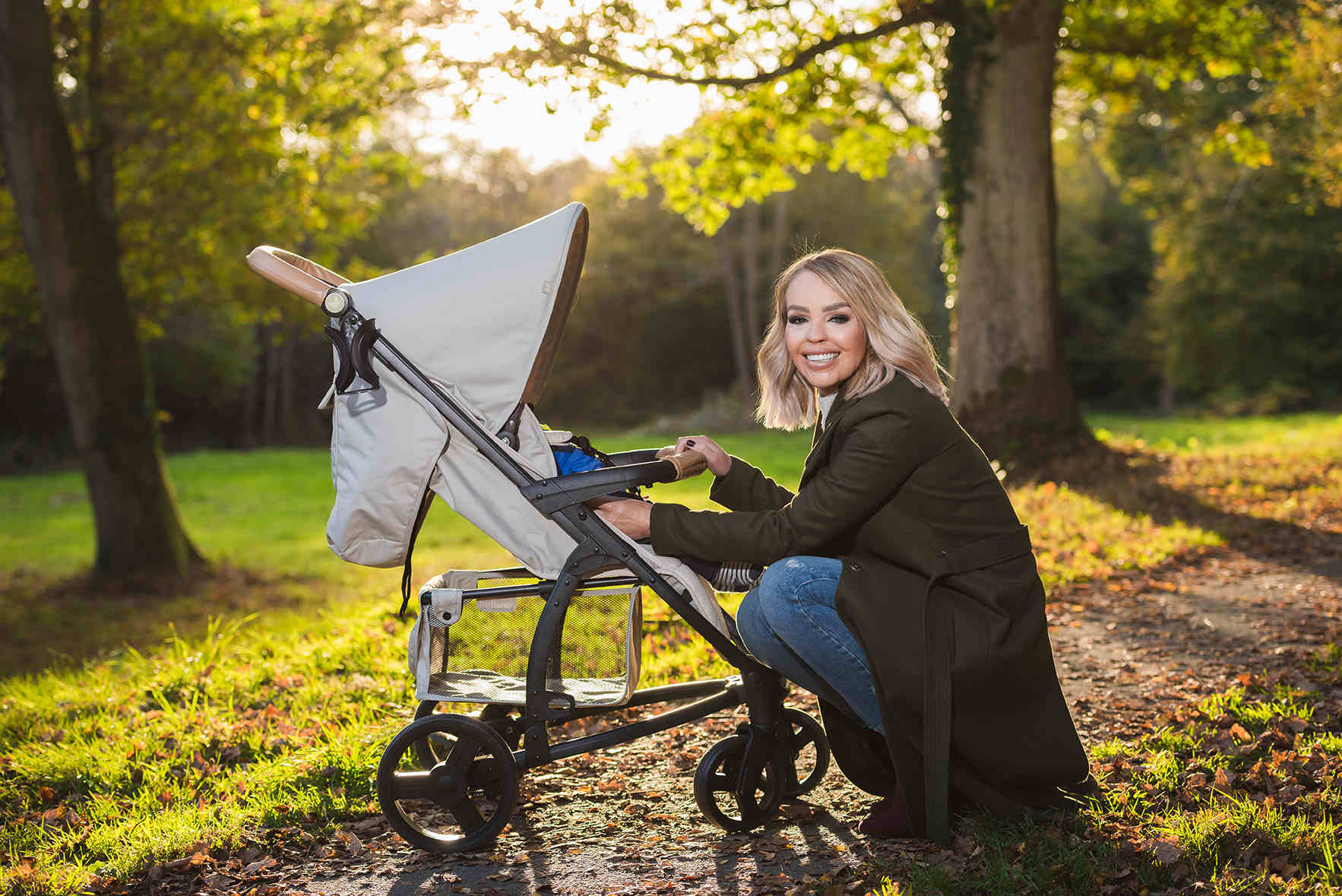