Live life to the full

Live life to the full

Having already represented the UK at the 2014 Winter Olympics, this year style snowboarder Aimee Fuller is heading to south korea off the back of a year’s hard training. The job at hand? Simple – returning home with a gold medal.

Early four years ago, when Jenny Jones became the first British Winter Olympian to achieve a snow medal in the nation’s history, her compatriot Aimee Fuller was to be found hollering, whooping and nearly crying in a BBC commentary box.

Jones’s bronze medal was a huge moment in the history of winter sports for UK competitors… not just because, at 33, it was Jones’s last chance at glory, but also because her record-making achievement gave hope and belief to the prospect that Fuller – and her younger teammates – could return from China four years later as national heroes. And with February fast approaching, Fuller will be arriving in Pyeongchang with Olympic success firmly in her sights. 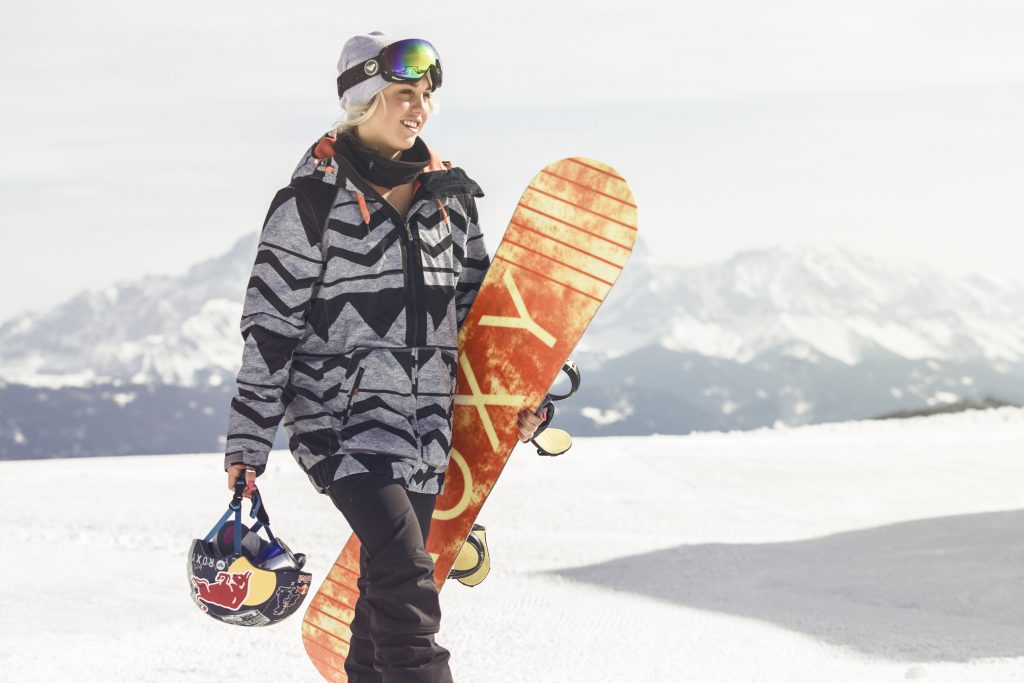 Aimee Fuller relaxes during a training session at the Absolut Park in Flachauwinkl, Austria

“I’ve been working hard since 2014, but now it’s more important than ever that I’m in the best shape in order to compete on the slopes,” the 26-year-old snowboarder nods. “That means being highly adaptable, so that whatever with the conditions, I can perform my best.

“Winter sports like skiing and snowboarding are about developing different parts of your body and bringing it all together on the course. Rather than focussing on one area, I need to be regularly undergoing a full-body workout in order to feel great.”

Of course, while competitive snowboarding is renowned for incorporating sport’s widest range of muscle flexibility and movement, it would be counterproductive to spend long hours in the gym without continuing to master the intricacies of balance. To that end, Fuller swears by beginning each warm-up by working with a BOSU ball or balance trainer, before mastering body position in more difficult training situations.

“Using a BOSU ball or a balance trainer can be tough, but in the long run it helps improve stability and strength, so it’s definitely worth it,” she says. “You can do single-leg exercises that work your whole leg, from your thighs right down to the smaller muscles in your ankles. The ball also helps core strength as well as lower body posture, but to really get the best out of it it’s all about putting the time in and pushing yourself. Equipment and routine will only take you so far – it’s really all about how hard you are willing to work.

“Once I feel more comfortable, I’ll try performing a squat routine on top of a balance ball – that’s the ultimate test of how far I have progressed!”

Fuller’s usual routine combines a mix of squats, deadlifts, chin-ups and intensive cardio, with spin classes also featuring predominantly. While she admits to not being a natural yogi, these exercises are important for anyone not just looking to get into the best shape of their lives, but staying that way too. And for Olympic hopefuls, it’s vitally important that Fuller remains injury free.

“When you’re training for so long, from one Olympics to the next, and through World Championships, the risk of injury is massive,” she explains. “So when I’m on the course practising, I always make sure to do a session of yoga to increase blood flow, stretch my muscles, and prevent injuries. Straight leg deadlifts are another exercise that are great for preventing silly injuries – but they are hard on your hamstrings!”

Of course, with most of Fuller’s favourite workouts, there’s no real need to hit the gym. As someone who spent many of her formative years across the pond in Washington, Fuller is always keen to get outside and train in the sun, in spite of her reputation for excelling in colder conditions.

“Core workouts, press-ups, chin-ups, squats – you don’t need to be in a gym environment to do them,” says Fuller. “Just find yourself a place where you won’t be disturbed, and think of different ways to incorporate your surroundings into your exercises. I find that when I’m away on holiday, I have the most fun finding new
places to train; it makes exercise a positive thing in your day, whereas going to
the gym can sometimes be a bit depressing.”

Regardless of where you train, the real thing Fuller takes away from each session is that even though her Olympic chance comes in the winter months, the training needs to start much earlier for her to hit her peak at the right time.

“During the summer I really worked hard, doing heavier leg session work and spending far more time on the bike,” she says. “Every week, six days a week, I was training so that when winter comes I’ve already made my body strong. Beyond that, I’ve got time to hone what I have. It means that by the time I hit the slopes I’m fully motivated, and every time I practise it just builds an even greater passion to get faster and go further.”

The achievements of her former team member and trailblazer, Jones, still ring true today. And Fuller hopes that when it comes to competing in Pyeongchang, the now retired star will prove to be an inspiration for a new generation of young female athletes, for whom board sports may not automatically be a go-to choice.

“I used to see girls in PE at school who didn’t want to get sweaty – but sweat to me is the best thing ever!” she exclaims. “If you’re sweating hard, it means you’re pushing yourself. It means you’re competing, and no one ever won anything without breaking sweat.

“Now, when I go in the gym I see women of all ages bringing their A-game, and it’s a great thing to see. Determination and hard work have worked wonders for me – I feel I’m in the best shape of my life and ready to do something special.” 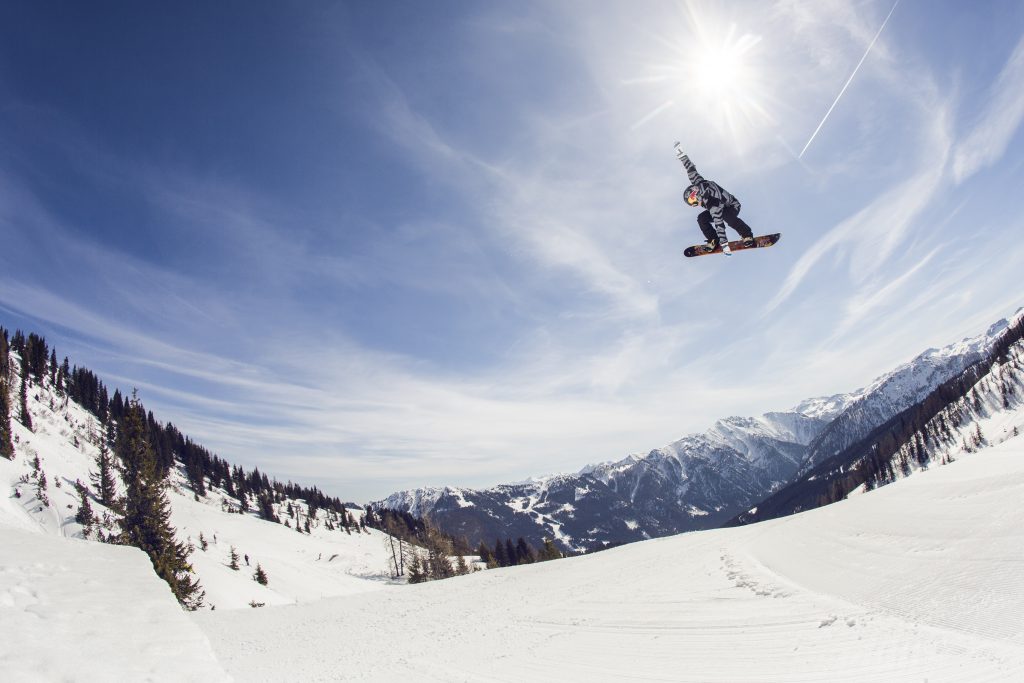