Issue 11 – Sex tips from the movies

A recent study found that sex scenes in romantic films like Indecent Proposal or pretty much any film starring Hugh Grant were more of a turn on for women than overly explicit clips. The reason? “Women’s sexual motivation is triggered by a more relationship-based context than an overly sexual one,” says the study’s author Marieke Dewitte, Ph. D. So the next time you’re thinking about surprising your partner with a steamy session don’t forget to add a little romance first. Sex expert Ian Kerner says: “Don’t get into the habit of just having sex because it’s what you ‘have’ to do. Keep the romance alive by sending each other steamy texts or leave each other love notes around the house.”

Be adventurous with your location

When Jack wanted a private moment with Rose they didn’t go trying more adventurous bedroom activities. running for their cabin on The Titanic, instead they made their way to the back seat of a car. And in Skyfall the original ladies man, James Bond treats his latest conquest to a session in the shower, proving to everyone that the steamiest sex very rarely takes place in the confines of your bedroom.

Don’t forget the importance of foreplay

In one of the opening scenes of Blue Valentine we see Ryan Gosling giving on-screen girlfriend Michelle Williams some rather raunchy oral sex. And the experts say foreplay is one of the most, if not the most, important parts of having a satisfying sexual experience. Sex expert Dr Jennifer Berman says: “Foreplay helps to maintain intimacy. Physical intimacy but also emotional intimacy.” What’s more, according to the Journal of Sex Research, both men and women have more pleasurable orgasms if there has been some build up to intercourse, so take your time leading up to the main event. It’s unlikely you’ll regret it.

When Christian Grey invited a usually shy Anastasia into his ‘Red Room of Pain’ in Fifty Shades of Grey she put her reservations to one side in order to try something out of her comfort zone. And while we’re not suggesting you reach straight for the whips and restraints (unless you really want to, of course), if you want a more explosive sex life it could be time to start exploring your boundaries. “It’s important you both feel comfortable, so start with one new thing you’d both like to try and build up from there. When people are afraid to try something new it’s often because they think they’ll get it wrong or seem foolish in some way so give each other lots of words of encouragement,” says relationship expert Cate Mackenzie. Start off with something less intimidating like encouraging your partner to wear a blindfold while you kiss them all over and build yourself up to trying more adventurous bedroom activities.

Use sex toys to spice things up

In the 2009 film The Ugly Truth Katherine Heigl’s character is surprised to be given a pair of vibrating underwear and, despite her initial trepidation, quickly learns just how much fun it can be to try something new. While sex toys can be daunting if you’ve never used them before there are plenty of products on the market, so get browsing for one that suits you. Trust us, it’ll be an experience you and your partner wont forget in a hurry. 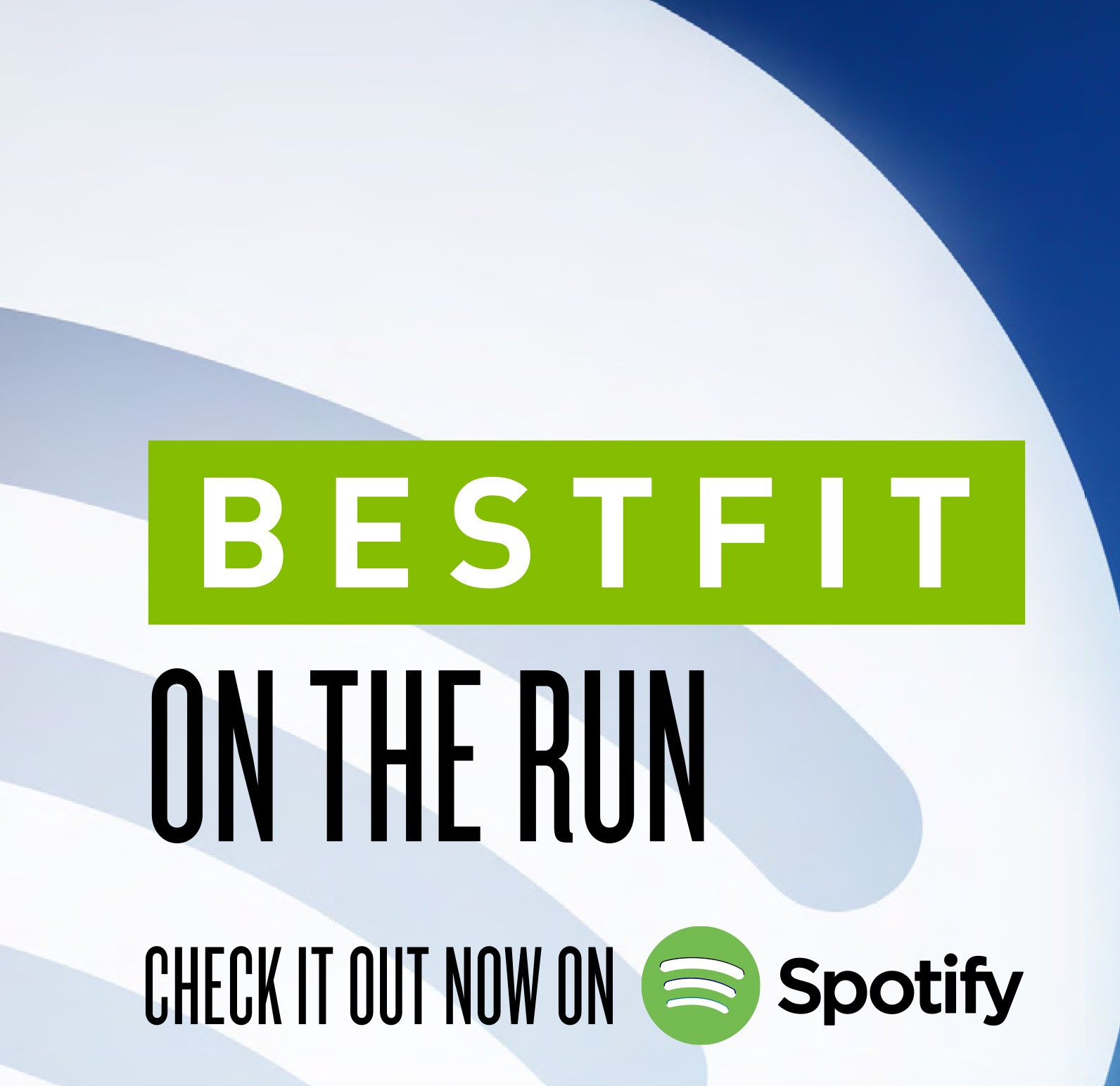