Not building muscle? The Lean Machines might be able to lend a hand 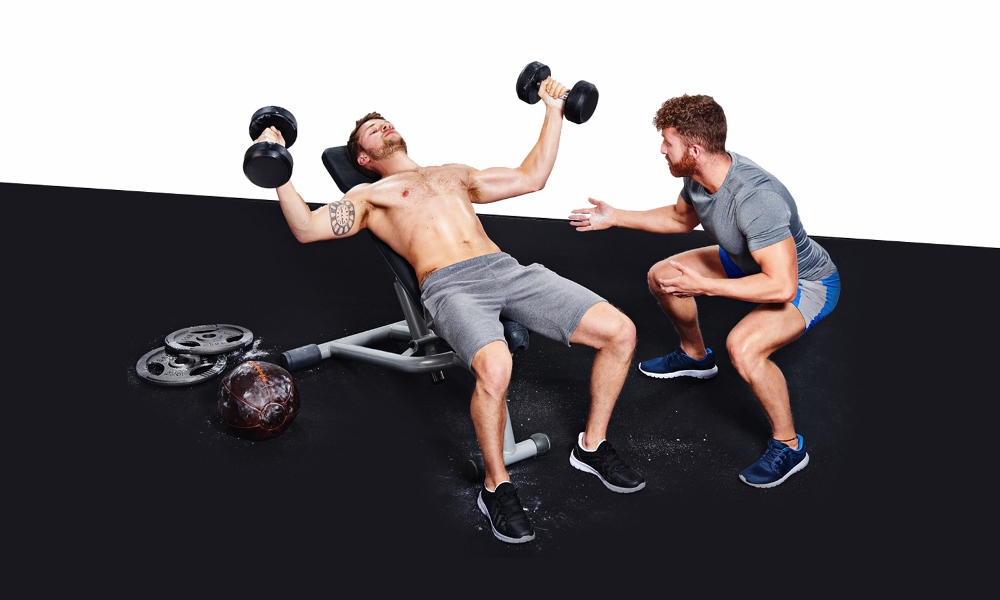 John & Leon, aka The Lean Machines, qualified PT’s, social media sensations health coaches and full-time happy people are back! This month, they identify five reasons why you’re not getting the results you want from your workout.

For those of you who might have been reading our columns and wondering who we are and why the hell you should listen to us, we’ve been busy on YouTube and social media for five years now and we’ve been in the industry collectively for nine. At first, creating videos was a hobby but it involved ridiculous hours. We were full-time coaches, then filming stuff when we finished work and then editing it in our spare time. We started to get a loyal following around two years ago. At that point we also started filming what we wanted to, rather than what we thought people wanted to see. And as soon as we started filming the stuff we enjoyed talking about, it started to click with people. It snowballed from there. I think people appreciated the personality of our stuff as well as the overall message. People like the truth and they like things kept simple. So, with that in mind, here are some reasons why you might not be building muscle despite hitting the gym three times a week.

This is a really simple concept that involves pushing yourself further each time you go to the gym. That can be pushing bigger weights or doing more reps or even sets in a workout or week. So, always write down what you’ve been doing, then try and beat it. This doesn’t mean you always have to change your workout; you don’t, just try and improve on something every time you exercise, even if it’s one extra rep, soon that will become two.

If you could be a fly on the wall of your own sessions, you’d be surprised how much time you’re wasting, and how much more you can do. Don’t be militant about it, but maybe try and spend a bit less time talking, looking around or whatever else you do! Spend more time ‘in the saddle’ and squeeze more out of your time. Building muscle is achieved when your body adapts to stress, so push it harder.

You’re comparing yourself to others

Sometimes it’s good to get advice, but we’re surprised by the amount of people who might, say, follow a workout they’ve seen online for a week, then ditch it for something else entirely because they’ve seen someone do something else. By hopping from one thing to another, you never really find out what works for you or have a solid datum point to track progress from. Give a training plan six weeks and then if it’s not working, adapt it and find out what works for you.

This one comes from personal experience! I’d been lean and had a six-pack but wanted to add some more muscle. To achieve that, I had to increase my food and calorie intake, and as a result my abs started to fade. Mind games started to kick in. I panicked and reduced my calories. This ultimately meant I was under-eating calories again. It’s really important that you eat enough for your goals. I’m about 80kg and if I want to put on muscle, I’m eating about 4,000 calories a day. That’s feels like an obscene amount to me, but we’re all different, so take the time to find out what works for you by keeping an eye on the scales every two week, using the mirror or taking pictures and even taking measurements.

Protein is important and your intake amounts need to be higher when you’re dieting. Calories are reduced when you’re on a diet, and muscle can potentially be used for fuel.The government recommends 0.8g per kilo of bodyweight per day, which is low if you’re lifting weights. So, if you’re training, you’re looking at between 1.4g-2.2g per kilo depending if you’re male or female (men tend to have more muscle mass and require more protein).

You can follow The Lean Machines on their YouTube channel YouTube.com/TheLeanMachines or you can buy their book, Eat Well, Move Better & Feel Awesome, on Amazon.co.uk today. 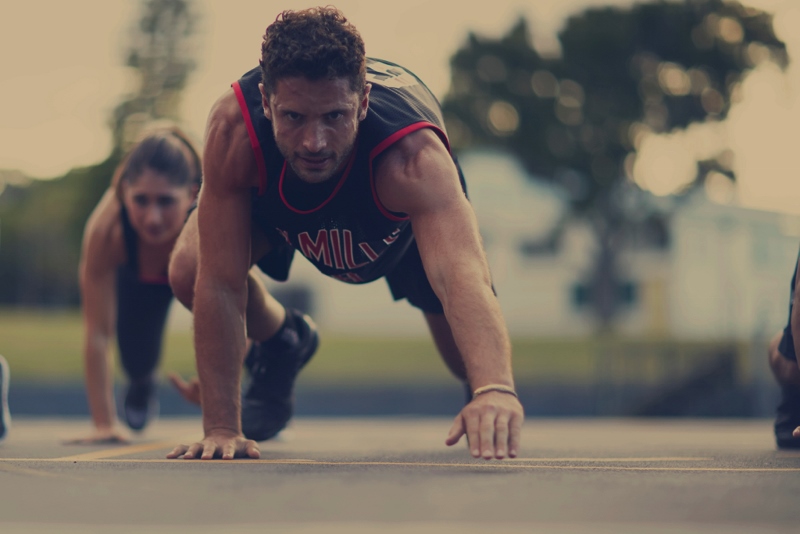